The Mach 1 airliner returns to the marketplace in a special Gift Box with bonus paintbrushes, glue and acrylic colours. CHRIS CLIFFORD finds out more.

This is the second Airfix Concorde re-release in two years, but it differs from that re-boxed as a Vintage Classic in 2019. That kit used the original 1966 tooling and returned in BOAC prototype colours. Here, though, Airfix has re-employed the newer plastic from 1977 for this package, which comes with decals to depict The Last Flight of Concorde (kit A50189), made by British Airways’ G-BOAF. 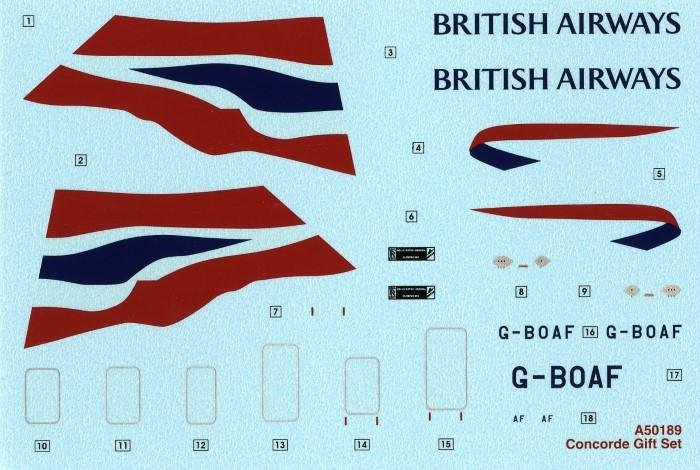 This is a better moulding than the 1960s iteration, although it also differs in that it does not come with clear windows. As small as the window apertures are, the choices are to use white glue/Krystal Klear to make your own glazing once the model is painted… or, you can use aftermarket window decals by the likes of Draw Decal (www.shopdrawdecal.com). Transparencies for the cockpit are provided though.

The kit captures the shape of this iconic flying machine very well and, even in 1/144 scale, it’s sizeable – the fuselage measuring almost 43cm in length. There are raised panel lines but they are very fine, so it’s up to you if you wish to sand them away and re-scribe (or simply not bother with panel lines at all). Do note, though, that the vertical tails have raised panel lines outlining the older British Airways ‘Negus’ design, so you’d want to remove these anyway. 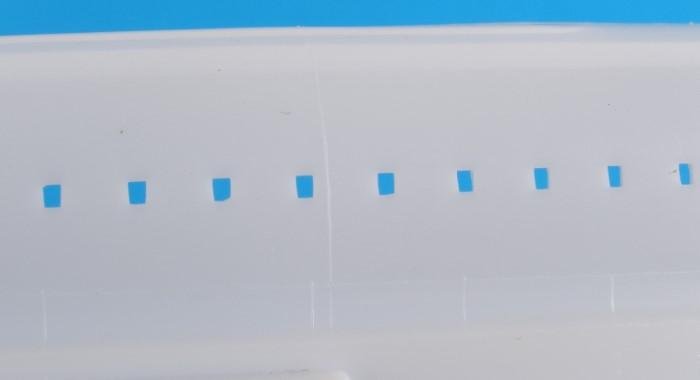 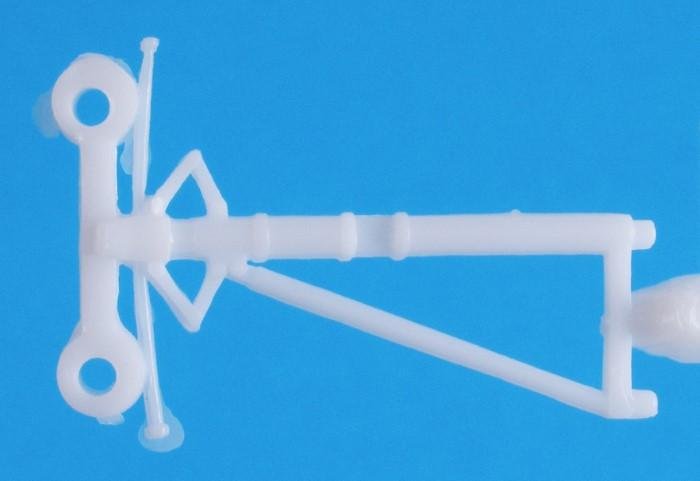 This is a welcome return, enabling modellers to portray a famous aircraft in its swansong. For me personally, it also offers the chance to satisfy a long-held desire…building a notional ‘what-if’ RAF Concorde bomber! It costs £32.99 and is available from Airfix stockists, or at: www.airfix.com 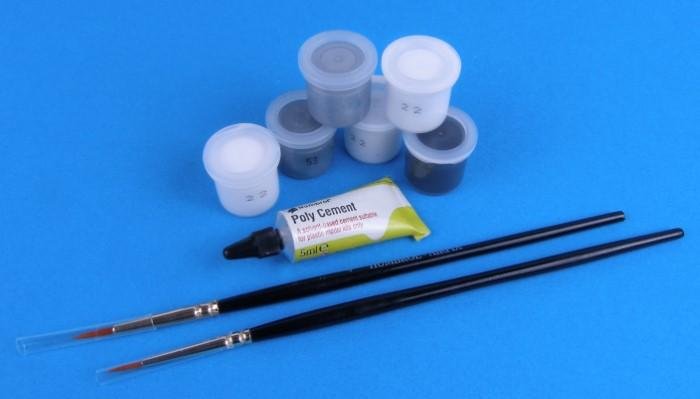