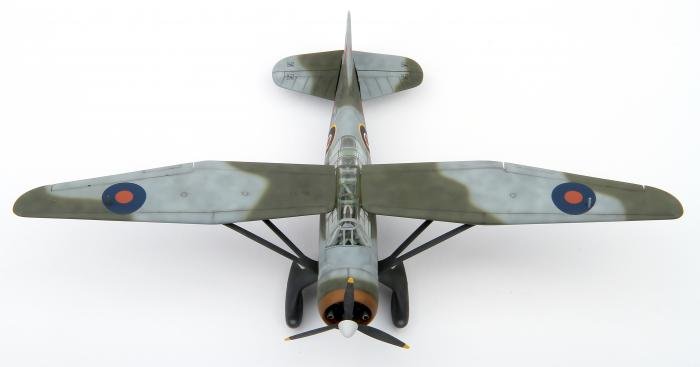 Westland’s Lysander was designed initially for the army co-operation role, with a wide range of duties including reconnaissance, artillery observation, liaison, communication and light attack.

Unfortunately, it was found to be extremely vulnerable in conditions of hostile air superiority, as experienced during the Battle of France – regardless, brave Lysander crews of the British Air Forces in France (BAFF) performed numerous acts of heroism and they even ‘chalked up’ several air-to-air victories.