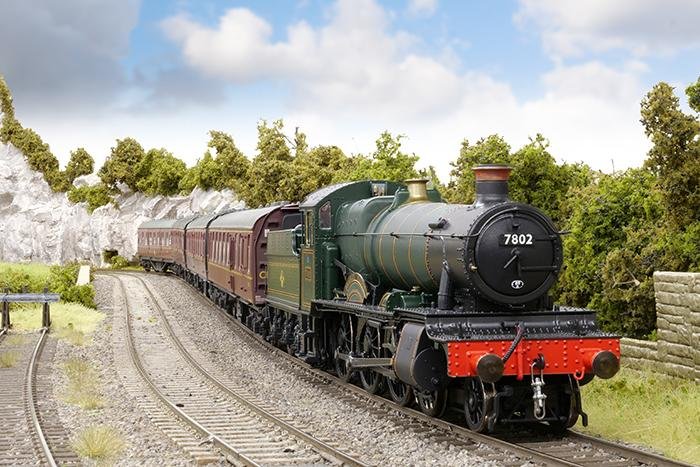 Above: Key Publishing has received the decorated sample of its exclusive limited edition of 7802 Bradley Manor for 'OO' gauge.

The limited edition has been commissioned from Accurascale and uses the manufacturer’s brand-new tooling for the popular GWR 4-6-0. It models the locomotive in late 1960s condition in BR lined green with late crests and features an 89A (Oswestry) shedcode on the smokebox door as well as a standard GWR 3,500gallon tender. Read more about the Accurascale GWR 'Manor' 4-6-0 here.

The limited edition is restricted to 350 pieces including 100 DCC sound fitted versions. The DCC sound variant has now sold out on pre-orders, but DCC ready versions are still available to pre-order with a £10 deposit through shop.keypublishing.com. The full price of the locomotive set at £169.99.

Like any new product, the sample of 7802 is subject to revisions before entering production and is expected to be available in the second quarter of 2022 to allow Accurascale’s factory time to make a handful of adjustments to the tooling and decoration to ensure the ‘Manor’ is delivered at the highest standard.

Revisions before production include correction of the colour of the copper chimney, firebox coal, tender coal load, addition of etched nameplates which will be factory fitted, further polishing of the die-cast body to remove seam remnants, adjustment of the locomotive number size and modification of the front coupling so that it be be stowed on the hook. 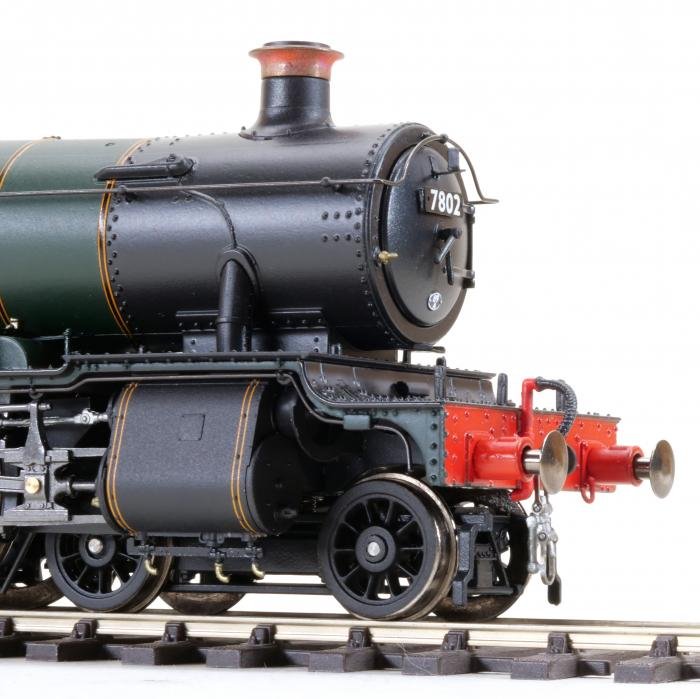 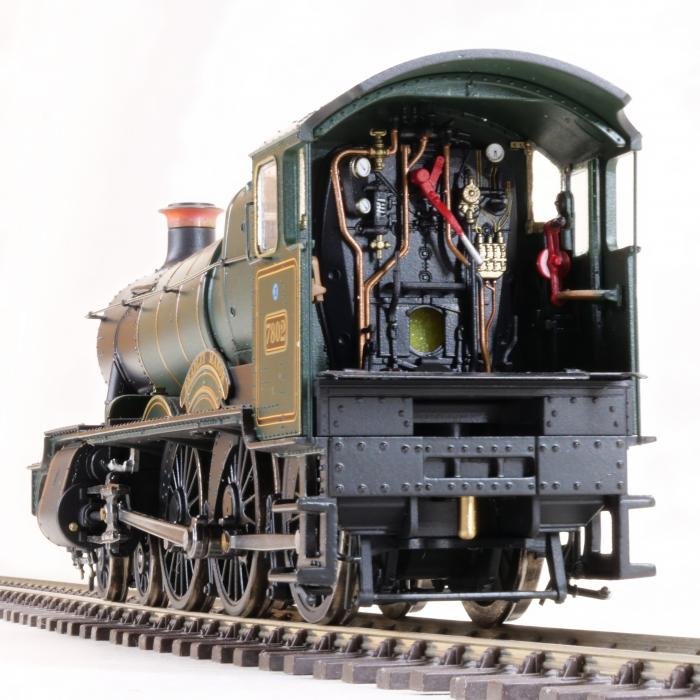 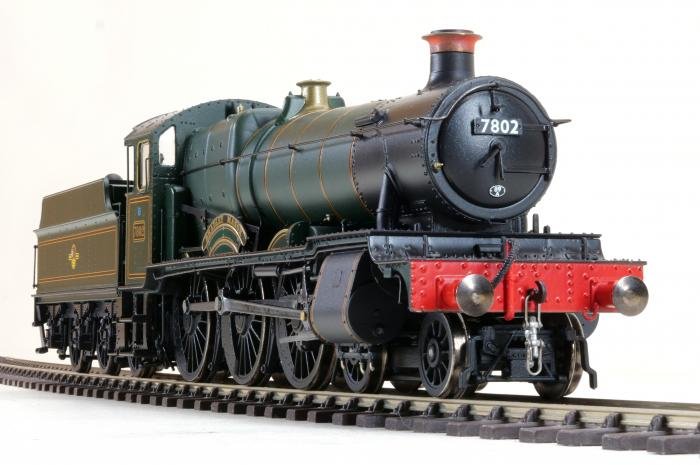 The Key Publishing limited edition model of 7802 Bradley Manor for ‘OO’ gauge is available to pre-order now from shop.keypublishing.com today.

Find out more about the real 7802 Bradley Manor and the Erlestoke Manor Fund here.