The importer has provided details of forthcoming Academy items available in December ‘22-January ’23.

Arguably the most exciting kit among Academy’s items due soon is the new-tool 1/48 A-10C Thunderbolt II ‘75th FS Flying Tigers’ (item PKAY12348, competitively priced at £39.99). The A-10 ‘Warthog’ has become a modern legend due to its combat prowess and different types of role it can perform. A truly accurate ‘digital’ A-10C in 1/48 scale had been elusive until Hobby Boss produced its version this year (based on its worthy A-10A tooling), but not all of the weaponry provided is accurate for carriage on the A-10C.

Now Academy has entered the fray with its own A-10C, depicting several different airframes:

This new tooling offers a wealth of detail and includes separate ailerons, well-appointed landing gear and a busy cockpit. 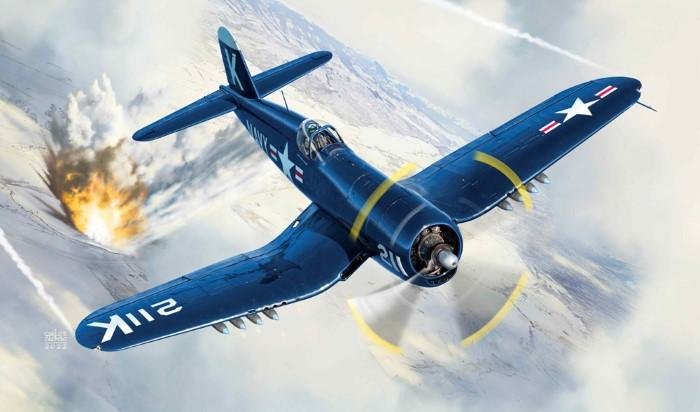 Also due in 1/48 scale is Academy’s reissued Vought F4U-4 Corsair (PKAY12353, £17.99), with markings for four different airframes. Two of these replicate the machines flown by ENS Jesse Brown and LTJG Tom Hudner. Brown was the US Navy’s first African American naval aviator, but died during the Korean War despite the efforts of his best friend and squadronmate Hudner. Their story has been immortalised in Adam Makos’ best-selling book Devotion, and what looks to be a stunning biopic of this emotive story is due to hit cinema screens in the UK next month. 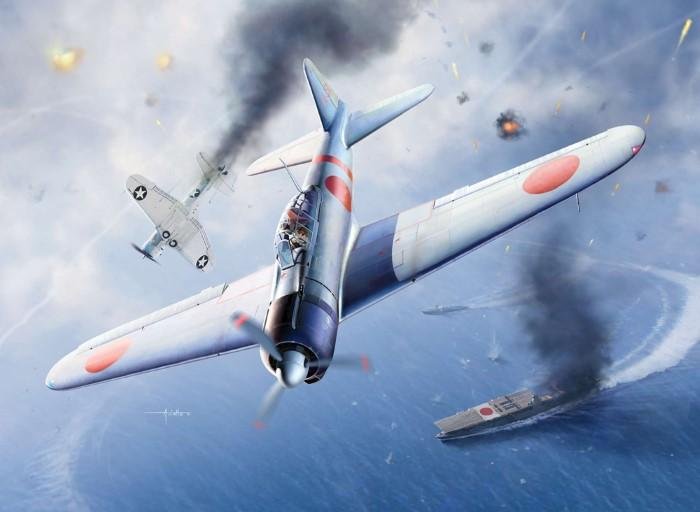 Another brand-new tooling is Academy’s A6M2b Model 21 Zero with ‘Battle of Midway’ branding (PKAY12352, £24.99). You can build the model with canopy open or closed, there are separate ailerons and optional wingtip folds. Five different machines can be represented:

Maritime modellers can look forward to a reissue of the company’s 2017 tooling of USS Enterprise (PKAY14409, £31.99) with ‘Battle of Midway’ branding. this kit can be built in waterline or full-hull format and offers SBD, TBD and F4F aircraft. 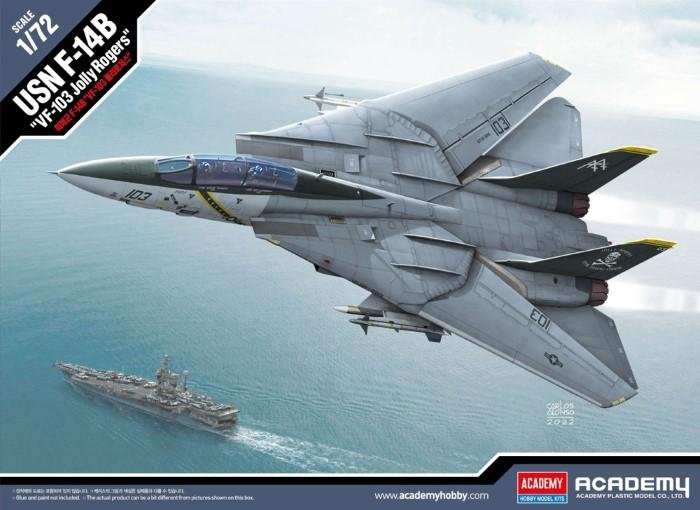 All these releases will be available via the importer Bachman Europe