Accurascale has announced a new production run of its ‘OO’ gauge 21-ton mineral wagons which are set to incorporate tooling revisions and a new variant. 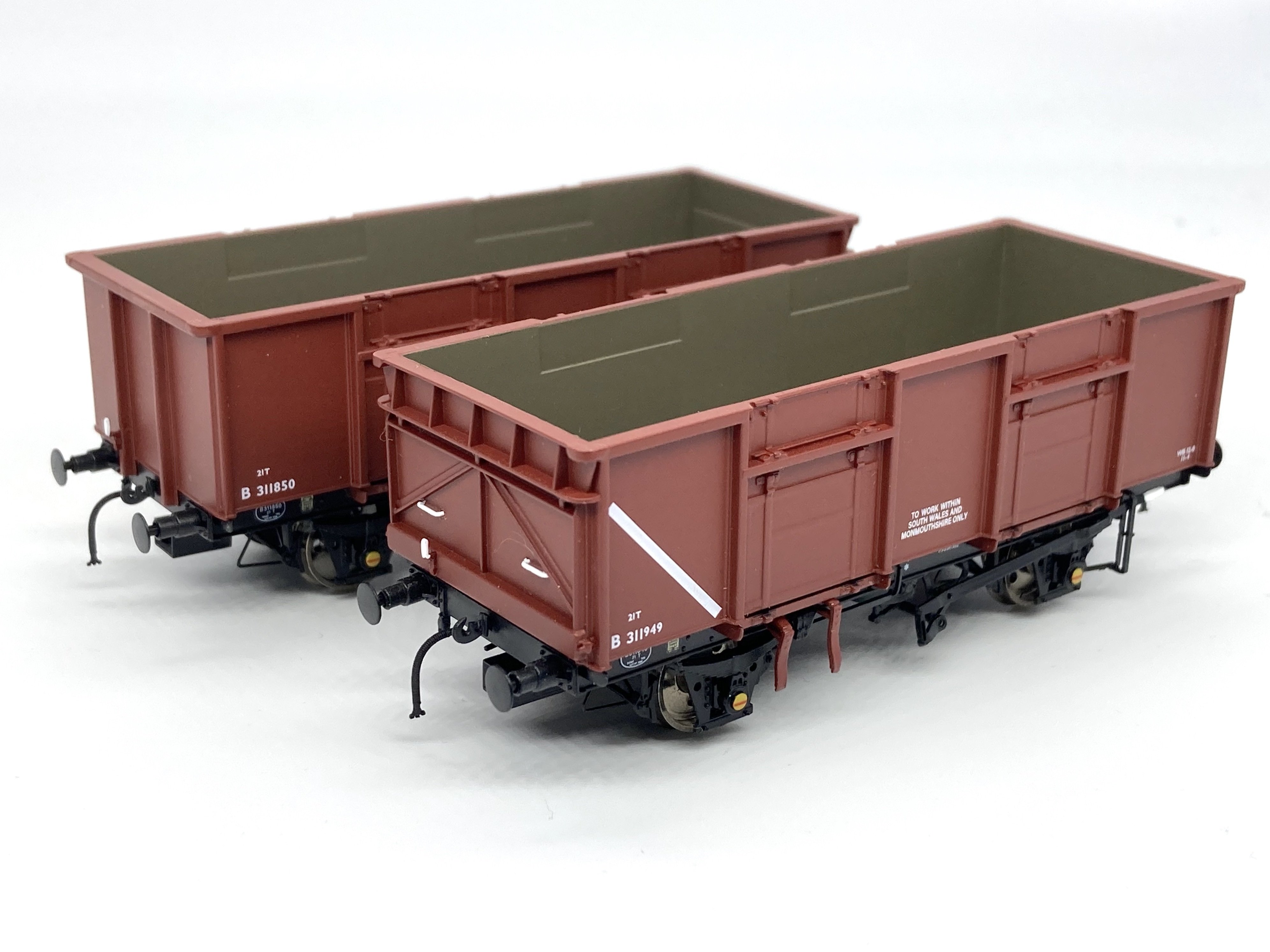 Accurascale is to re-run its ‘OO’ gauge 21-ton mineral wagons which are due to receive revisions to the underframe and detailing, while a new through air-piped version has been included in this production batch.

Following customer feedback, the manufacturer has revised its 21ton wagon chassis so the models are easier for modellers to convert to ‘EM’ and ‘P4’ scales and they will also feature improved 26mm axles and redesigned brake gear too. Detail improvements will include provision of lamp irons to both ends of the MDV variants, while the MDO wagons will appear without lamp irons, as per the prototypes. The small tension lock couplings for this batch have also been revised so that the hook appears on the correct side of the coupling.

In addition to further 21ton MDV and MDO variants, Accurascale is also adding new MDW through air-piped wagons to the roster. These were adapted for use on the Speedlink air-braked network in the mid-1980s for use, primarily, on scrap flows and lasted into the early 1990s. 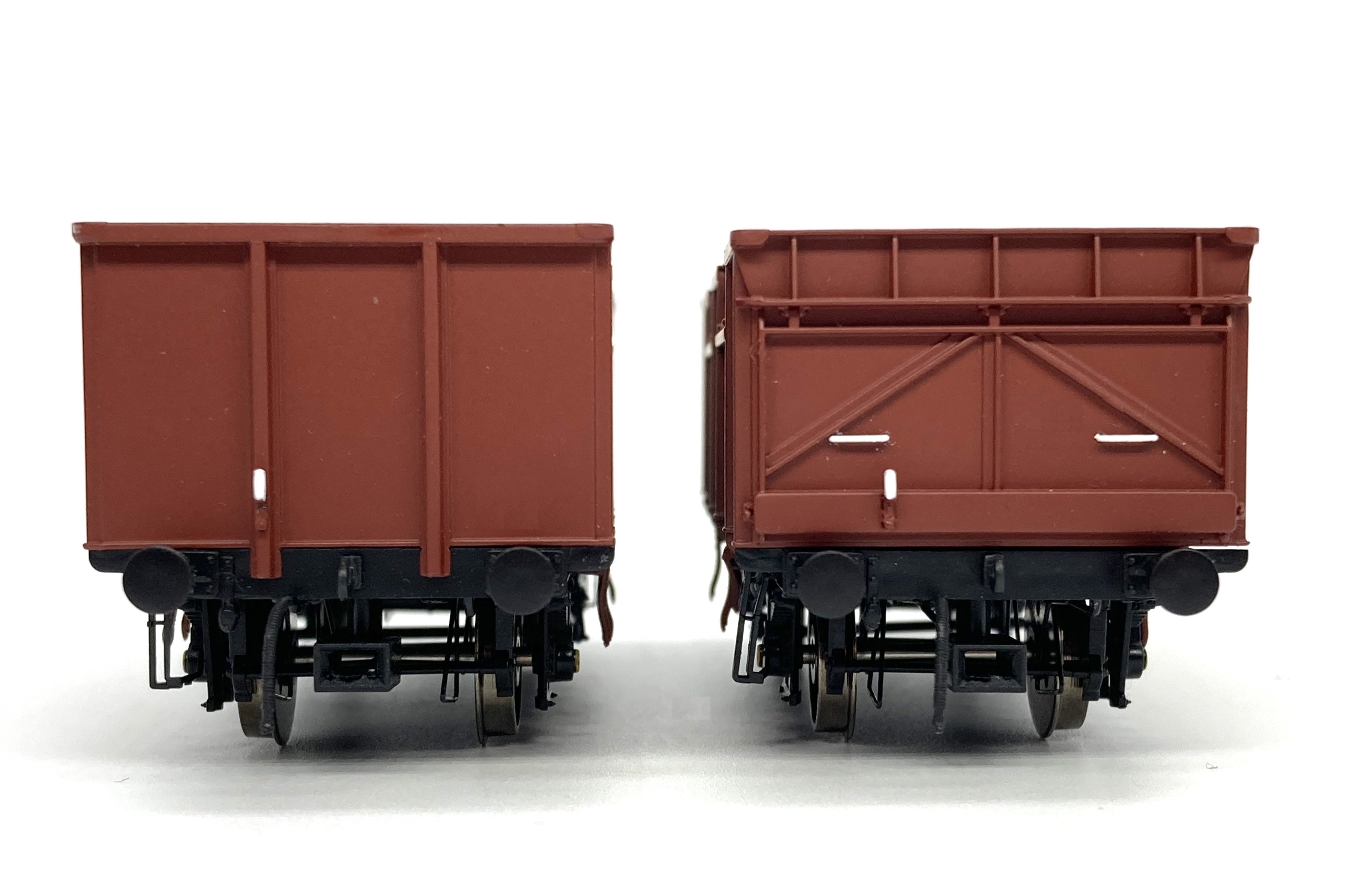 Decoration will also receive a makeover with wagon interiors gaining a weathered, work-weary appearance more akin to the real things, rather than a pristine finish. Priced at £74.95 per triple wagon pack, delivery is expected in the second quarter of the year.