Accurascale has confirmed that the first batch of its newly-tooled ‘OO’ gauge Class 37 diesels are now in production, following approval and testing of decorated samples.

Due to the sheer number of individual models forming the first production run, and a requirement for some further refinement to some examples, the manufacturer has elected to produce them in batches.

The first production batch will include the Scottish Class 37/0s and modern Class 37/4s, with release anticipated in mid-October. The Class 37/6s and Accurascale's web-exclusive Class 97, 97301 in Network Rail yellow, will follow in the second batch, due to arrive in mid-December, while the final batch of locomotives will feature the initial build of English Electric Type 3s (D6700-6705) in BR green and blue, which are now expected to be released in February 2023. 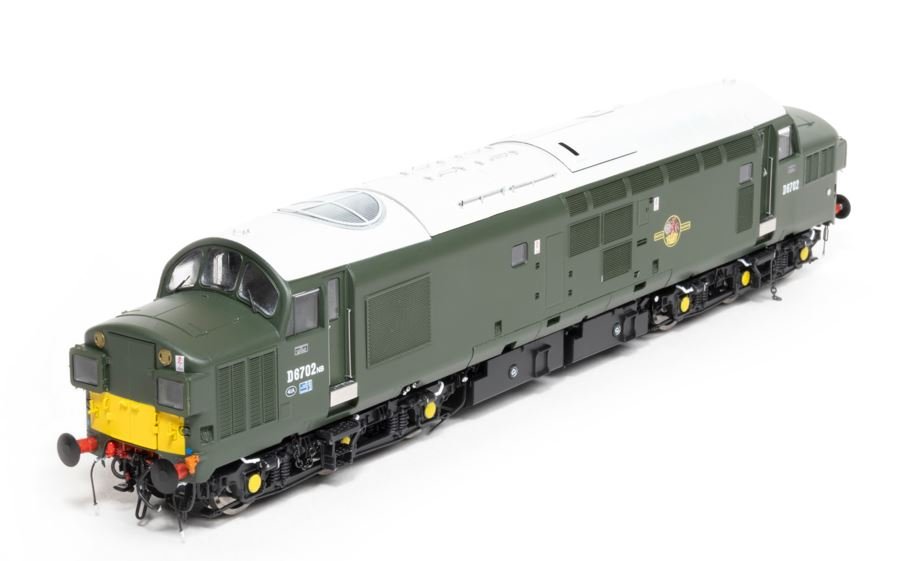 In addition, Accurascale has also announced plans for an extra modern-era ‘OO’ Class 37/4 – 37402 Stephen Middlemore in BR logo blue with Eastfield terrier emblem. This was intended as a special commission, but is now to be offered as an Accurascale exclusive through the company’s website. It will bear the hallmarks of other modern-era 37/4s expected from the manufacturer with revised LED tail lights, multiple working socket on the nose and plated central bodyside windows. It is due to arrive with the first batch of models in October.