Having showcased its forthcoming 'OO' gauge Caledonian Sleeper Mk 5 carriages earlier in the week, Accurascale has revealed progress on its new Transpennine Express Mk 5a Nova 3 carriages for 'OO'. 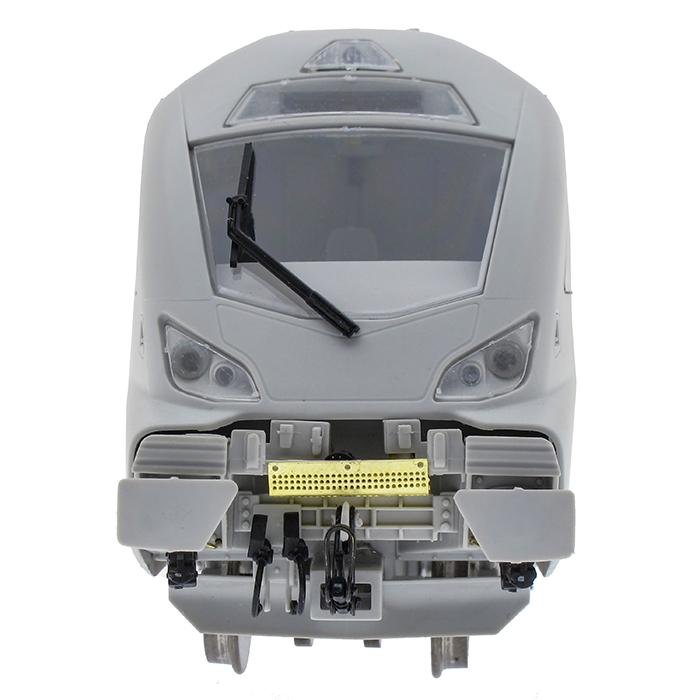 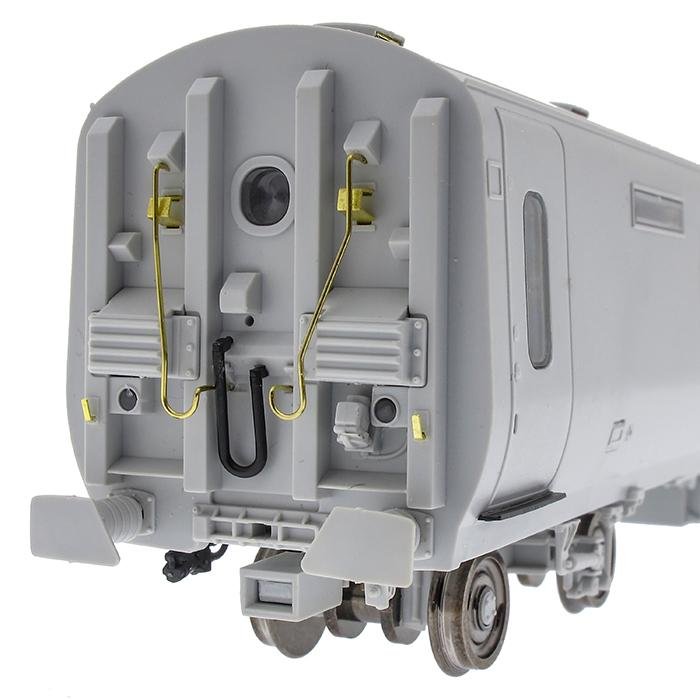 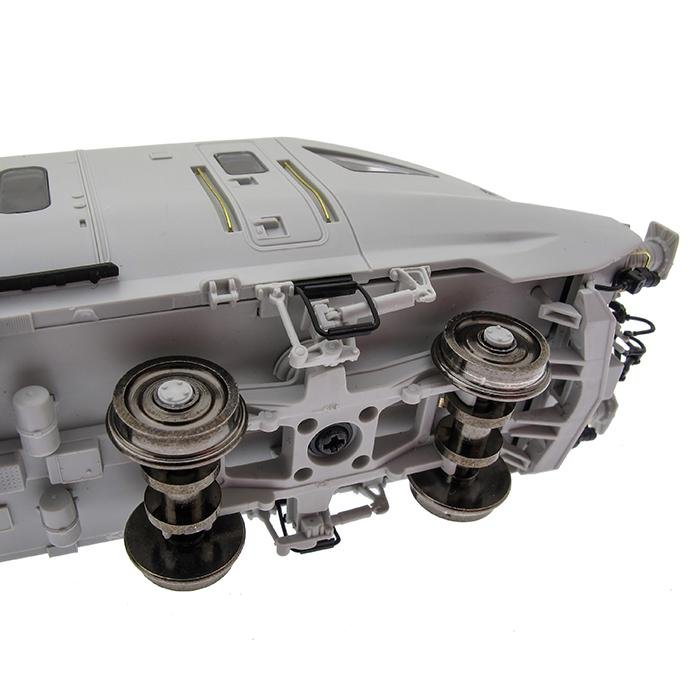 Following a detailed assessment by Accurascale's project designers, the models will progress to the next stage of the process subject to further corrections and/or modifications identified.

Prices are set at £225 per five-car pack, with delivery currently anticipated during the third quarter of this year. 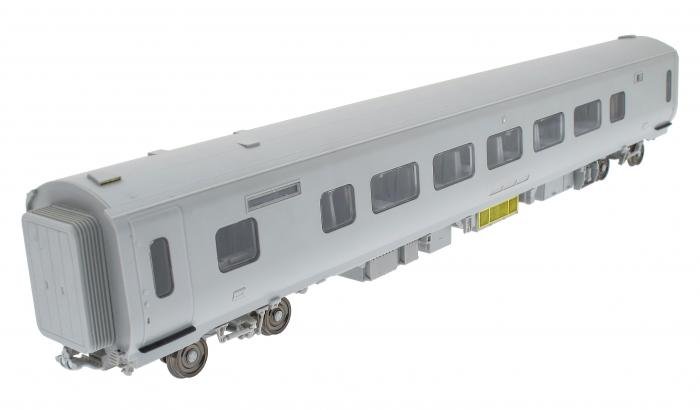