Accurascale has received decorated samples of its Railfreight two-tone grey liveried Class 92 dual-voltage electrics for ‘OO’ gauge. Production of the model has begun with delivery expected in the third quarter of 2022. 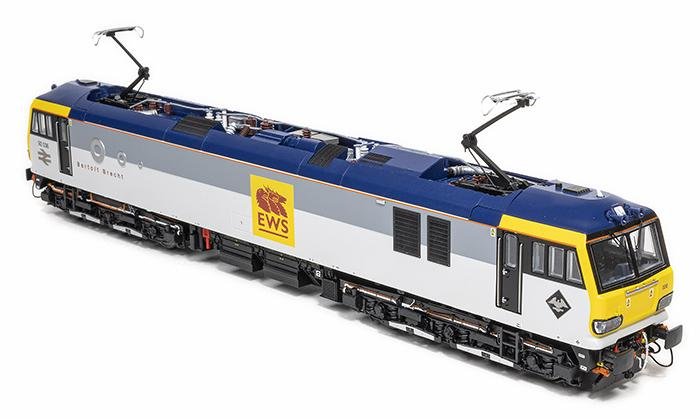 The manufacturer is offering an early bird pre-order price on the Class 92 until January 1 2022 when prices will rise by £20. DCC Ready versions are £159.99 to pre-order now (£179.99 from January 1) while DCC Sound fitted models can be ordered now for £259.99 (£279.99 from January 1). The main range is available from Accurascale with special editions produced for retailers Rails of Sheffield and Kernow Model Rail Centre.