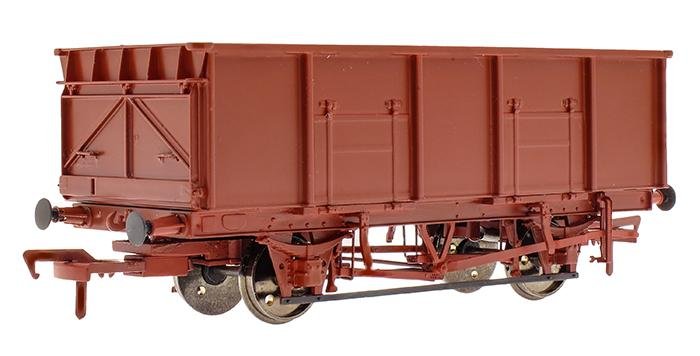 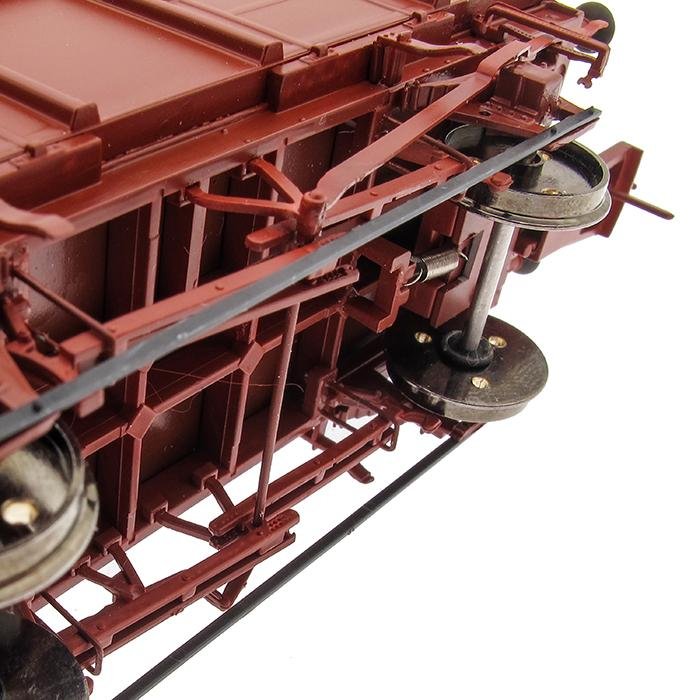 Currently at an advanced stage of development, the first Engineering Prototype samples have already been received for evaluation. The impressive specification includes plenty of separately applied parts with full chassis and underframe detailing, metal wheels on 26mm pinpoint axles (to aid EM/P4 conversion) and small tension lock couplings in NEM pockets. The wagons' tooling suite will also cater for further variants and wagons on this chassis in the future.

Both versions of these distinctive twin side door 21ton mineral open wagons will be offered in a selection of triple-packs containing three individually numbered vehicles in BR grey and BR bauxite covering pre-TOPS and TOPS identities.

Prices are set at £74.95 per triple-pack, while delivery is currently anticipated during the third quarter of 2021.