4th April 2019
News
ACCURASCALE is aiming to deliver a brand new model of the PFA four-wheel container flat and containers in July 2019 following announcement of the project on March 23. 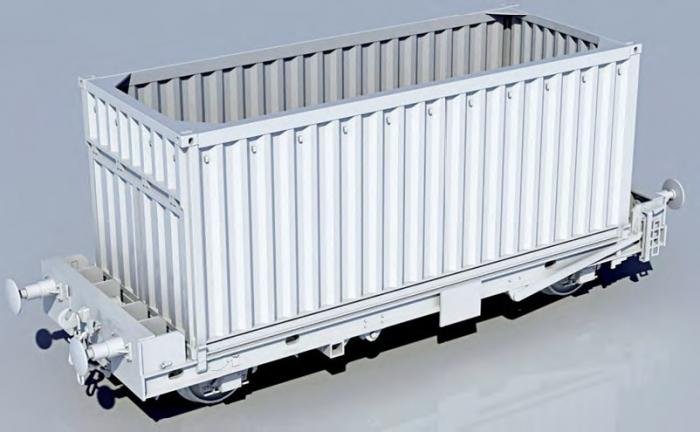 The PFA flats were introduced in 1986 for Cawoods Coal containerised coal trains. These ran across England and Wales to ports in the North West for onward shipment of coal to Ireland. In the early 1990s some of the PFAs were allocated to British Fuels for service in Northern England and Scotland while after privatisation they were used for British Gypsum traffic and some remain in service carrying low-level nuclear waste for Direct Rail Services.