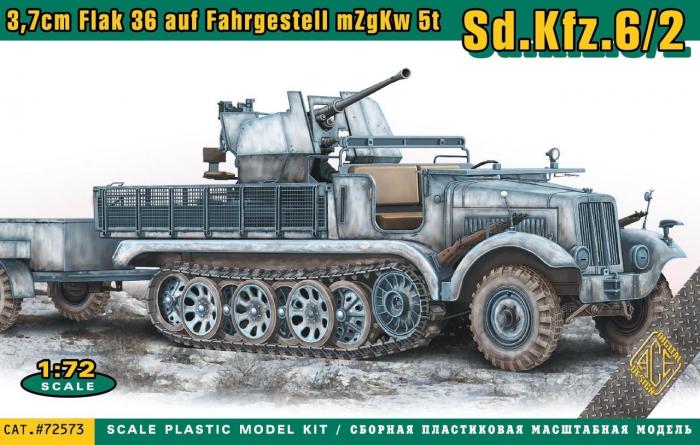 New parts are included for the German 3.7cm FlaK 36 auf Fahrgestell mZgKw 5t Sd.Kfz.6/2 (72572), as the firm already produced the troop-carrying and artillery-towing variants (72567 and 72568 respectively). No details are currently available regarding the colour schemes, but based on previous offerings they will include several camouflage options. 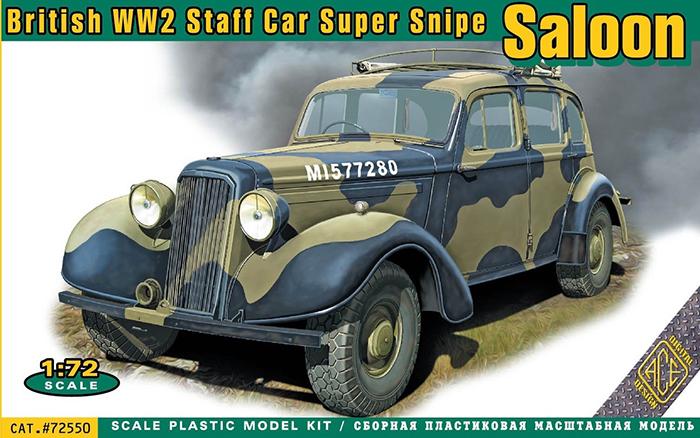 A new-tool Humber Super Snipe (72550) will also form the basis for other versions; the design was produced from October 1938 onwards and was designated 'Car, 4-seater, 4x2' in military service. Kit-supplied schemes represent a pair of British Army vehicles, plus one each operated by Germany's Kriegsmarine (navy) and Wehrmacht (army). 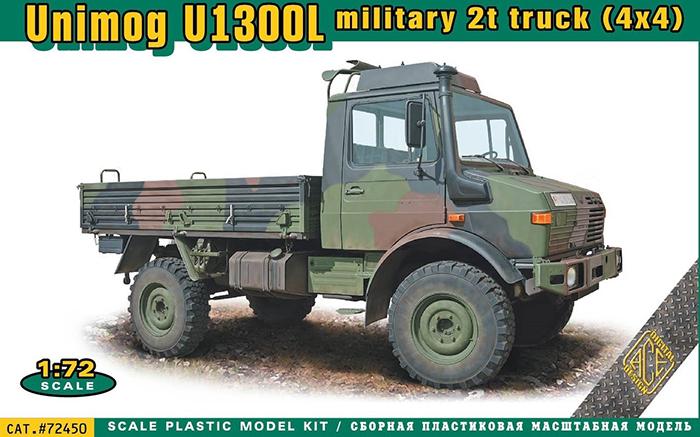 For more information on these and other ACE Model releases, visit: http://acemodel.com.ua/en/