In the first of its quarterly product announcements, Bachmann Europe has previewed a new range of classic Thunderbirds model kits to be released under the Adventures in Plastic (AiP) brand. 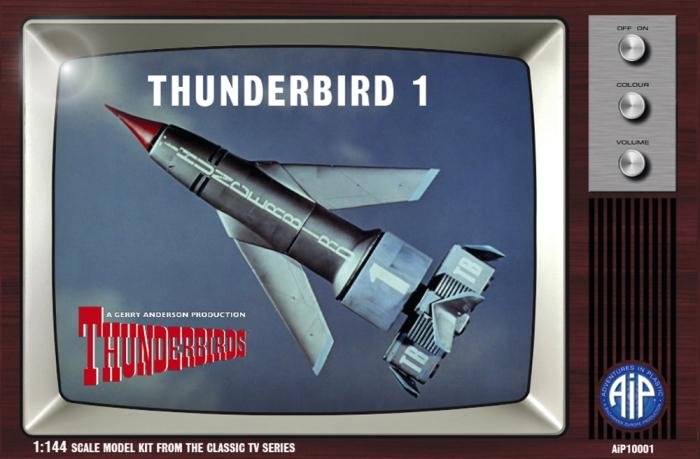 These will all depict machinery featured in the television show produced by Gerry and Sylvia Anderson between 1964-66, which was known for its use of ‘Supermarionation’ puppetry. Despite several reboot attempts, the original two series remain available to watch via the UK’s Britbox streaming service. 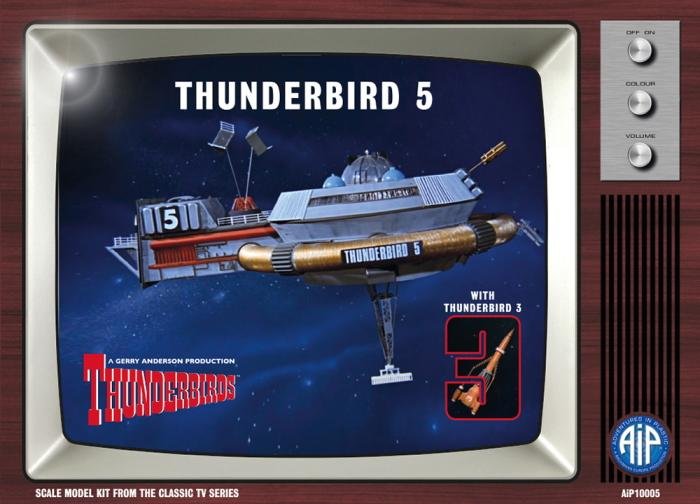 There are a total of 11 offerings (see below for a full listing); each of International Rescue’s titular vehicles plus Lady Penelope’s Rolls-Royce FAB 1, ‘The Mole’ pod vehicle and Fireflash airliner (from the pilot episode) are subject to individual releases. Sets combining same-scale replicas of frequently paired machines plus diorama packages will also feature: 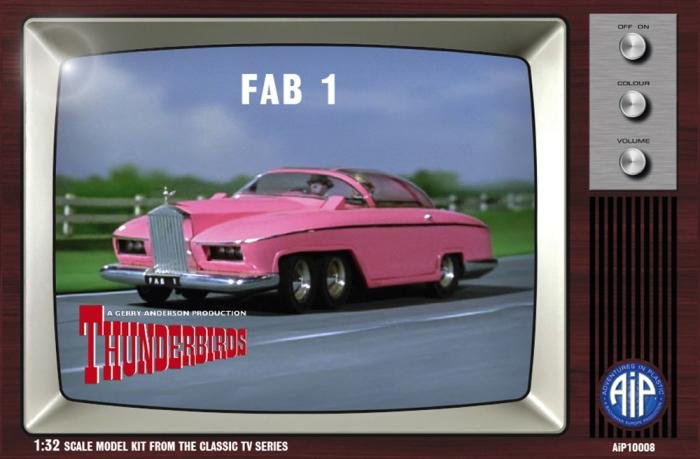 The entire range is set to be available through Bachmann stockists from March 15, 2021 – for further information, visit: www.bachmann.co.uk. F.A.B! 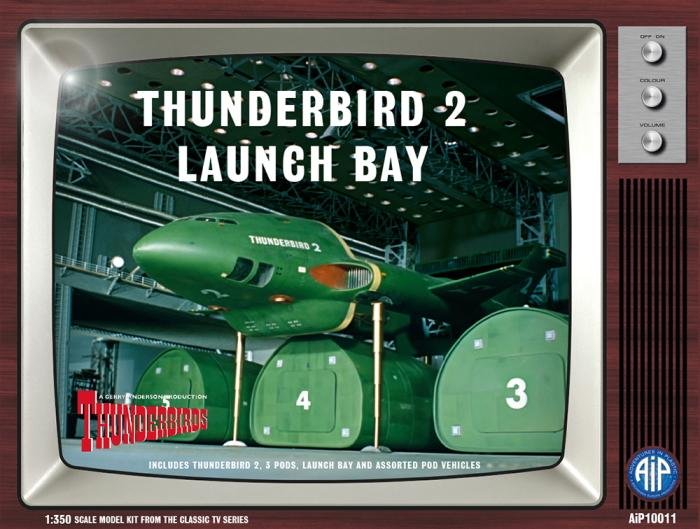