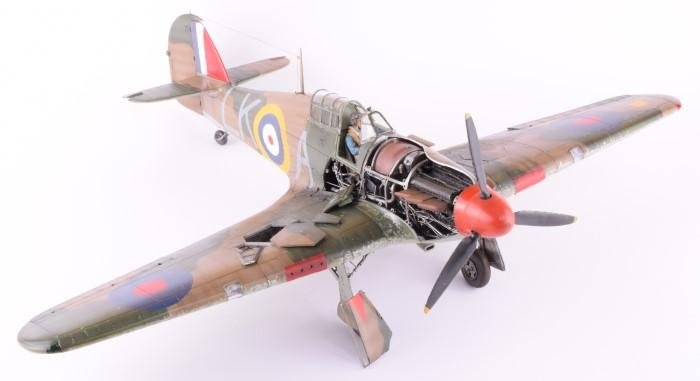 Hawker’s Hurricane is regarded as something of an unsung hero of World War Two, despite the type having been responsible for more than 60% of the Luftwaffe’s losses during the Battle of Britain in 1940. First proposed in the early 1930s by Sir Sydney Camm as Hawker’s first monoplane, based on its successful Hawker Fury biplane, the initial proposal was not accepted by the Air Ministry, which was still in favour of biplane designs at the time.