Airfix’s return to the large-scale military kit market has been marked by a delightful newly tooled 1/35 Cromwell tank offering, according to Nick Shuttleworth. 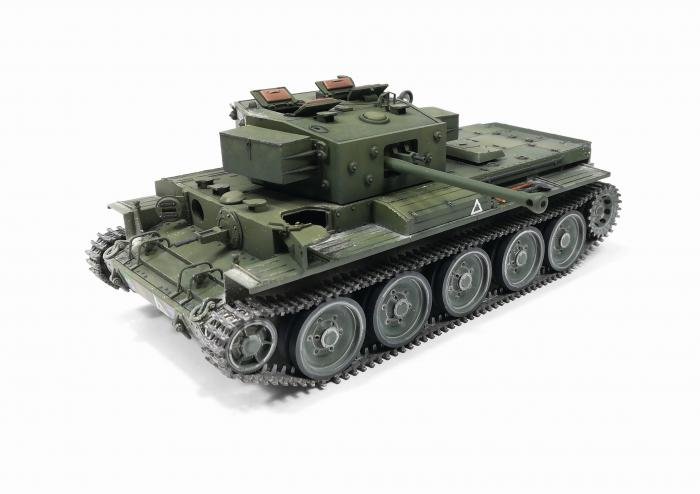 Despite inventing the tank during World War One, Britain’s designs and strategy for this technology were outdated by the time World War Two came round.

The concepts of Cruiser, Infantry and Light tanks didn’t offer sufficient speed, reliability, armour or firepower to compete effectively with the assets fielded by the Axis forces. As a result, British designers, engineers and manufacturers sought to develop new models into effective weapons. Types included the Crusader, Covenator, Cavalier, Centaur, Cromwell and Comet, culminating in arguably one of the best tanks ever built: the post-war Centurion.