With the imminent arrival of Airfix’s newly tooled 1/48 Canadair Sabre, here’s a sneak peak at the parts of what promises to be one of this year’s most popular releases. 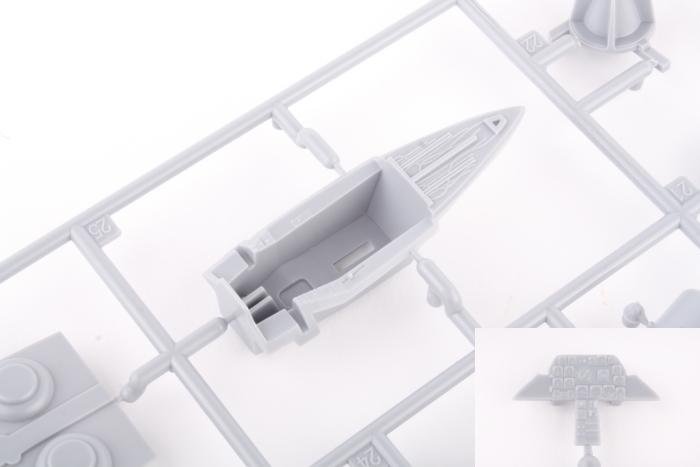 Above: Airfix's cockpit will benefit from a mix of moulded detail and decals, notably on the side consoles, which feature a throttle lever, while the instrument panel could feasibly be just painted and weathered, such is its quality.

This initial release (A08109) will include markings for two West Germany-based airframes from 3(F) and 4(AC) Squadrons, located at Geilenkirchen and Jever, respectively. As with many recent Airfix releases, it’s bursting with detail, from complete gun bays on each side to full-length intake and jet pipe, although foreign object damage covers are included for those wanting to depict a parked airframe. 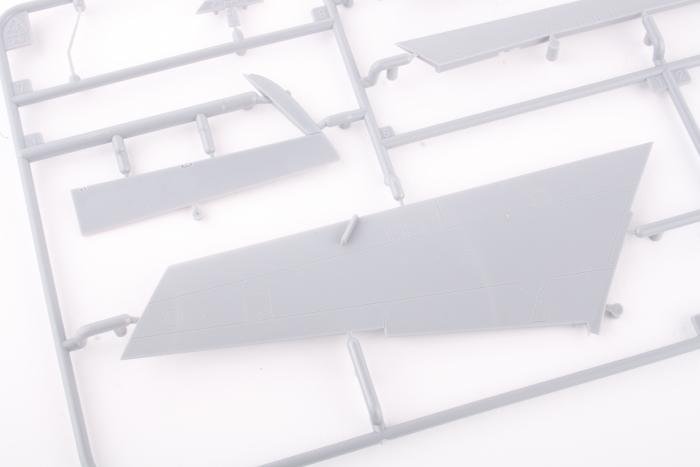 Above: In addition to the usual engraved panel lines, this release also features fine recessed rivet detail, as is evident on the wing panels.

Further details on the kit and its schemes can be found at: www.airfix.com 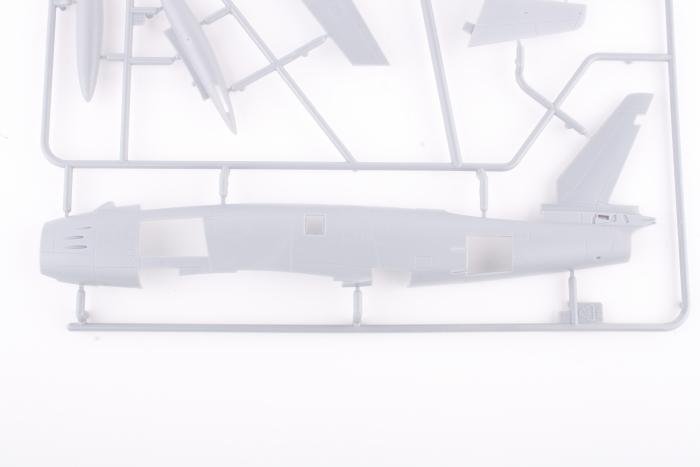 An exclusive build of the Canadair Sabre F.4 variant will be in next month’s AMW.