Airfix's first major new tooling for 2021, a 1/48 de Havilland Chipmunk T.10, is sure to delight modellers, and here’s a sneak peak of the parts in advance of next month’s exclusive build – just in time for the 75th anniversary of the type’s first flight. 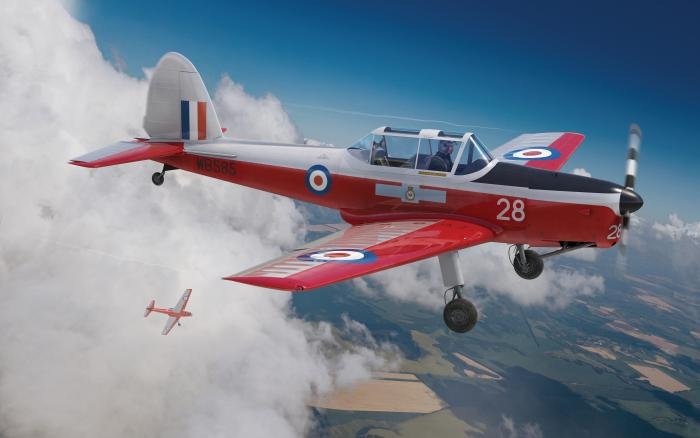 The type holds a special place in the hearts of many British, Canadian and Portuguese aviators, as they had their first experience of flying in one of these trainers.

Airfix’s kit (A04105) will offer markings for four aircraft: two Royal Air Force and one each Royal Naval Air Service and Army Air Corps. As part of its research effort for this kit, Airfix scanned a full-size Chipmunk at the Vintage Fabrics hangar at Audley End, which has enabled the finest surface details to be captured and rendered in styrene form, and the well-engineered parts breakdown should make for easy assembly.

More on this and other Airfix 2021 kits is at: www.airfix.com