Airfix has reworked its splendid 1/48 new-tool Sabre to bring us the F-86F-40 variant. 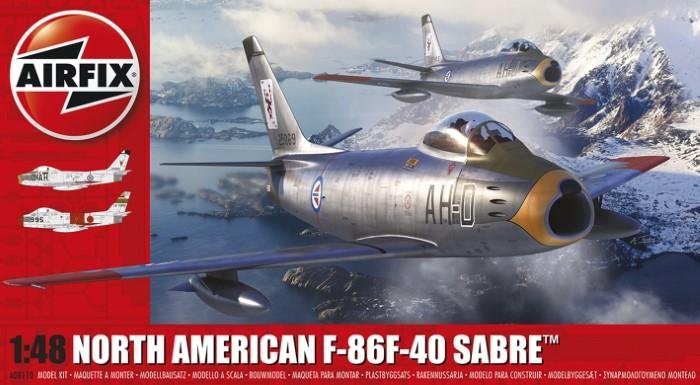 The new-tool Airfix Sabre won many plaudits on its release, but the company was never going to be content in releasing just one boxing. With that in mind, it has now issued another kit, portraying the F-86F-40, which was fitted with a longer, slatted wing. 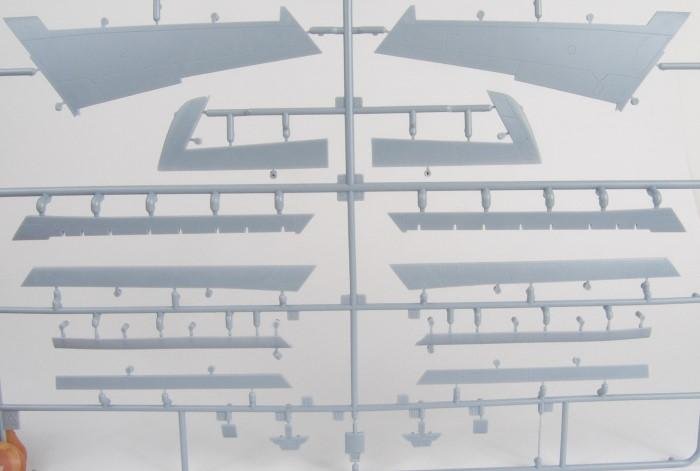 With kit A08110, this has been made possible courtesy of a whole new parts runner, carrying all the necessary (and separate) slat and new wing components. As you would hope, the slats can be posed open or closed, offering more versatility.

For a build of Airfix’s first 1/48 Sabre, see here

A beautiful new decal sheet with thin gloss carrier film is provided, too, and has markings for two export machines: 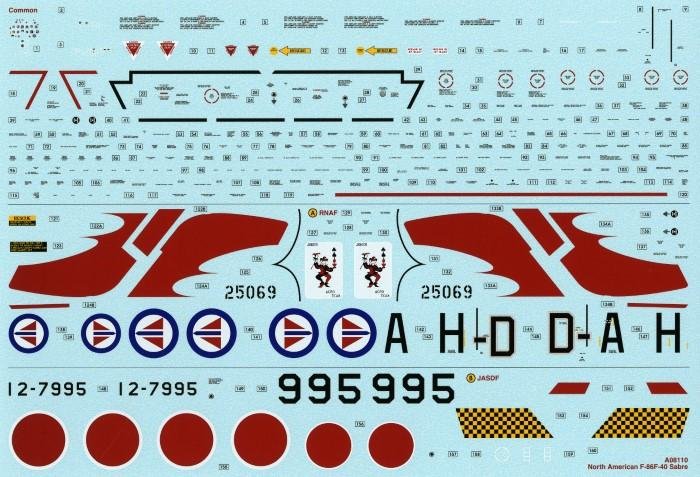 Both aircraft are in bare metal with differing colour accents, but both are attractive in their own right.  Full stencilling and wing walkway markings are provided.

It’s pleasing indeed to have another variant of Sabre from Airfix, especially if you’re building on a theme – whether that’s simply the F-86 in general, Cold War jets, or aerobatic teams. And it’s great value at £39.99 direct from www.airfix.com

A stunning full build of this new Sabre will feature in the July issue of Airfix Model World, on sale in the UK on June 2. Don't miss it! 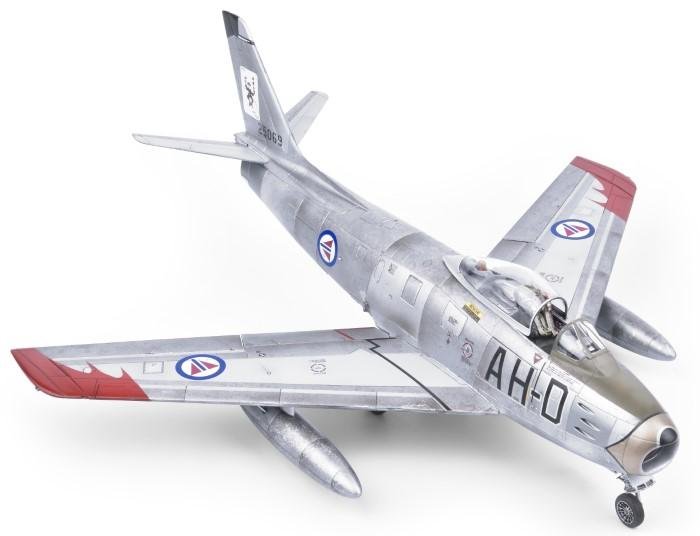