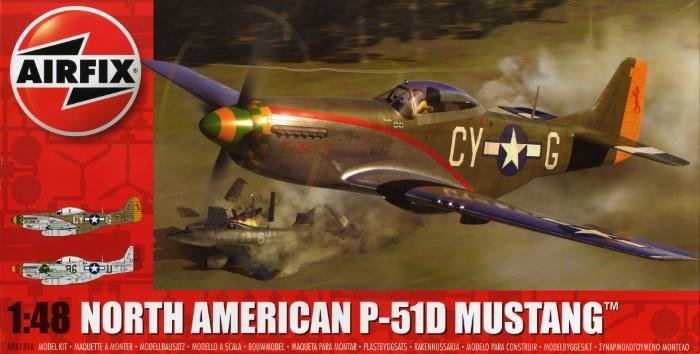 As with various kit manufacturers, Airfix likes to get the most from its moulds and, at the same time, offer more choice for modellers. On that front, it has just re-issued its respectable 1/48 P-51D with optional parts and two fresh liveries (item A05131A).

Both airframes are Eighth Air Force machines fitted with the dorsal fin fillet, but they have different propellers, canopies and windscreens to tally with the selected schemes. These are:

•    P-51D-15-NA, CY-G The Millie G, Maj Edward Bonfoy Giller, 343rd Fighter Squadron, 55th Fighter Group, Wormingford, Essex, 1944-45. This has the unit’s trademark curved red fuselage trim splitting the bare metal of the nose and the Olive Drab (or Dark Green… the jury’s still out) rear fuselage. It also has a red prancing horse on a yellow rudder, and green/yellow striped and chequers on the spinner/nose 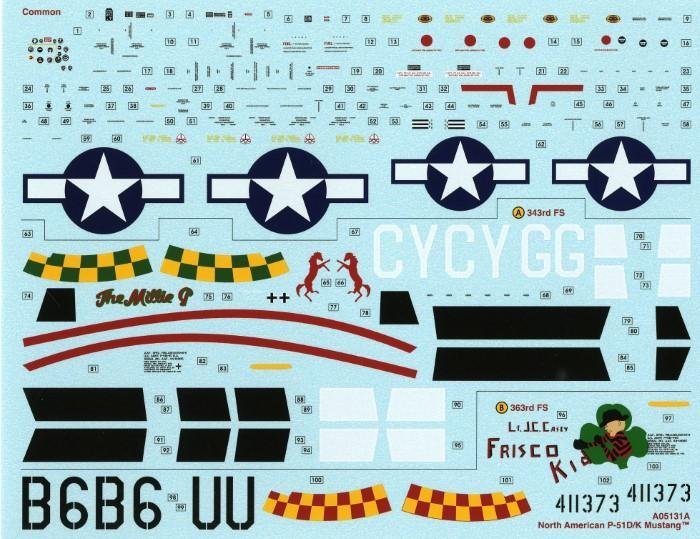 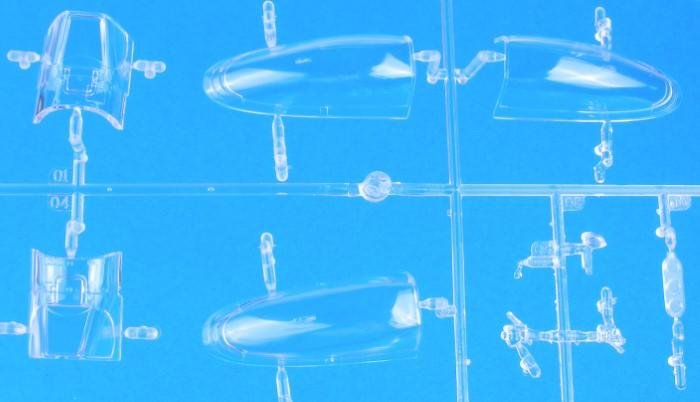 Airfix’s 1/48th P-51D is highly regarded, only outshone by Eduard’s kit in terms of refinement and parts choice. However, it does provide a good cockpit with separate sidewall inserts, a convincing seat with belts moulded in situ, ‘paper’ and metal fuel tanks, and separate flying control surfaces. And in this package one of the aircraft has a canopy mirror fitted. It costs £28.99 direct from Airfix (www.airfix.com), but is available from all good stockists of the brand. 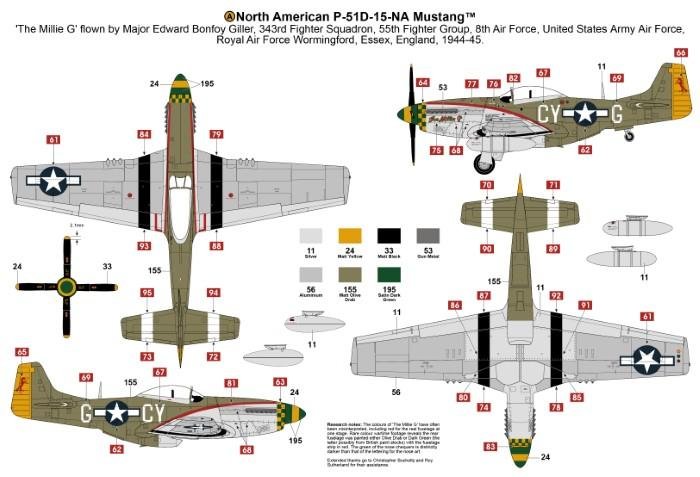 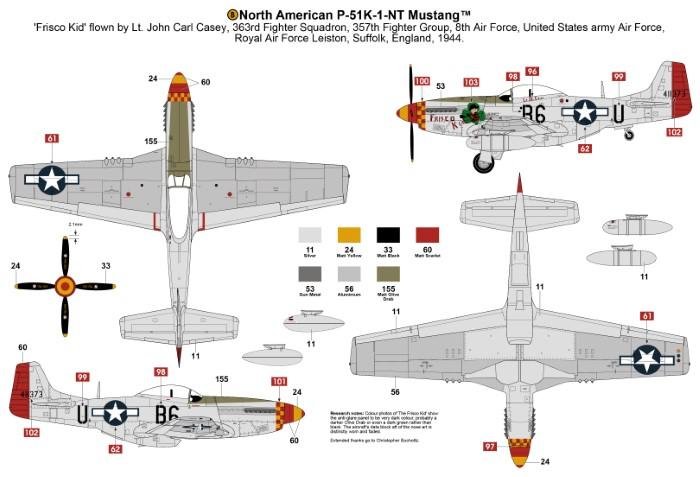