Ben Davies takes on Airfix’s re-issued 1/48 Spitfire Mk.Vb in this out-of-the-box build, to replicate an airframe flown by US ace Don Gentile. 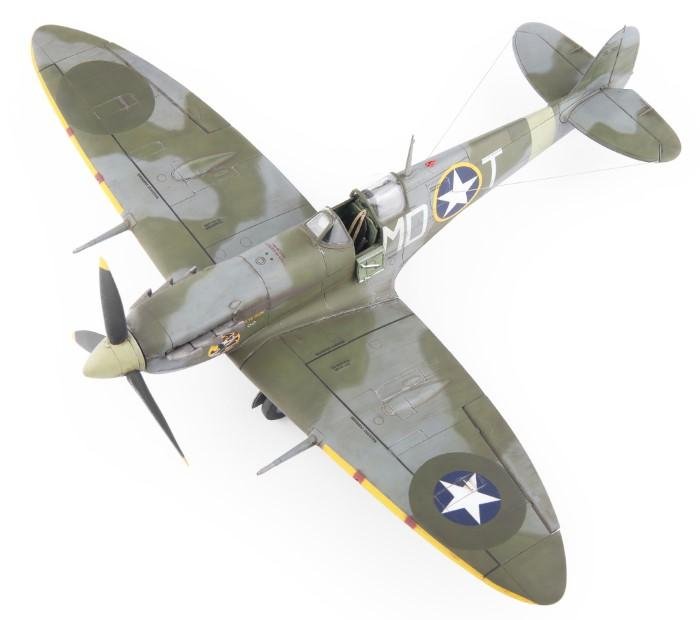 Supermarine’s Spitfire, arguably one of World War Two’s most iconic designs, was flown in every theatre of operations by pilots from more than 20 different nations. It garnered legendary status in the UK and Commonwealth after its public success during the Battle of Britain, and was one of just a handful of foreign-built aircraft operated by the US Army Air Force (USAAF). The aircraft equipped units in England and the Mediterranean and was much loved among the pilots. Before the US officially entered the war, volunteer pilots formed three Eagle Squadrons under RAF control, before being transferred to the USAAF in September 1942, and these units retained the Spitfire, at least initially.