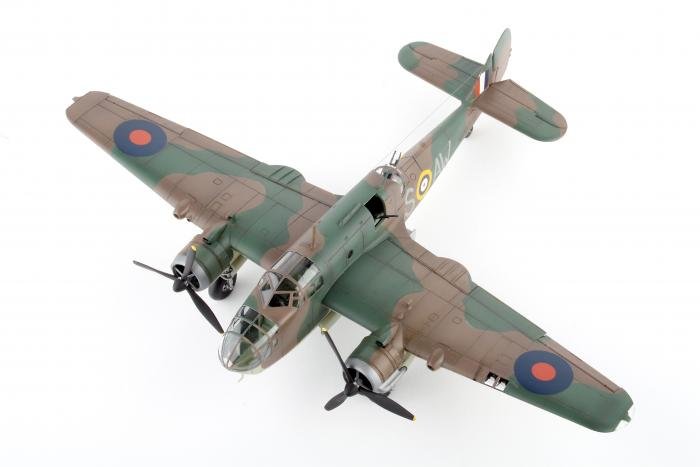 Having already released new 1/72 versions of the Bristol Blenheim and Beaufighter, Airfix has filled a notable gap with the Beaufort, which was designed in between these two types.

This twin radial-engined torpedo bomber and reconnaissance aircraft was the direct predecessor of the Beaufighter, and while its operational service was brief, it gained a reputation for being a stable weapons delivery platform.