The BAE Hawk T.1 XX154 is the subject of the Airfix Club’s latest members-only kit. 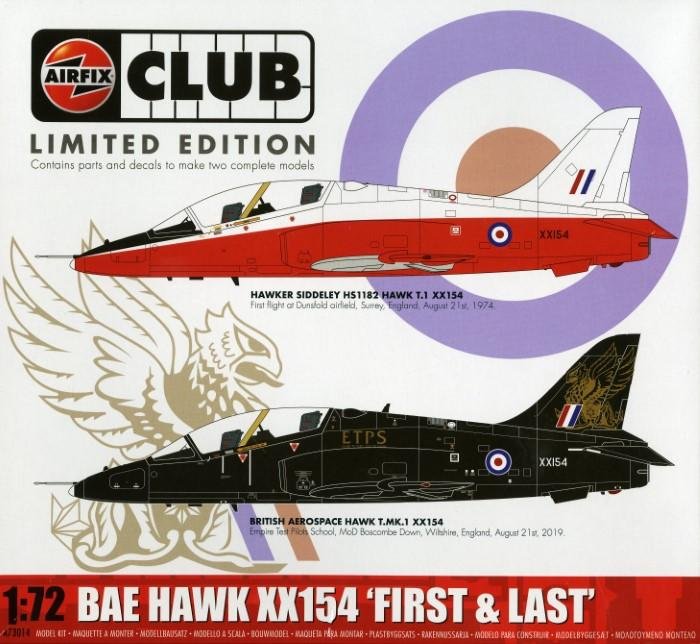 Arguably the biggest benefit of joining the Airfix Club is that you receive an annual Limited Edition kit with new markings, and they become highly collectable. This year members will receive a superb offering, in the shape of the company’s BAE Hawk, with not one but two kits in the box.

Branded ‘First & Last’, both colour schemes in this package are for the Hawker Siddeley prototype Hawk T.1 XX154; the first scheme depicts it as seen on its first flight at Dunsfold, Surrey, on August 21, 1974, with HAS Kingston chief test pilot Duncan Simpson at the controls. The classic early training livery of Signal Red, Light Aircraft Grey and white applies here. However, Airfix Club also provides the airframe’s final livery – overall black with gold eagle tail art as worn by ‘154 while serving the Empire Test Pilots’ School, at MoD Boscombe Down, Wiltshire, on August 21, 2019.

Airfix’s then new-tool Hawk from 2008 is supplied, and it’s still a pretty respectable offering considering it was targeted at the budget end of the market from the outset. While the cockpit is somewhat basic, there are fair renditions of the Martin-Baker Mk.10 seats, control columns and decals to portray instrument panel detail. The engraved panel lines are relatively fine, while the upper wings feature integrally moulded fences, and delicate vortex generators. The model can also be built with wheels up or down, and the airbrake open or closed. 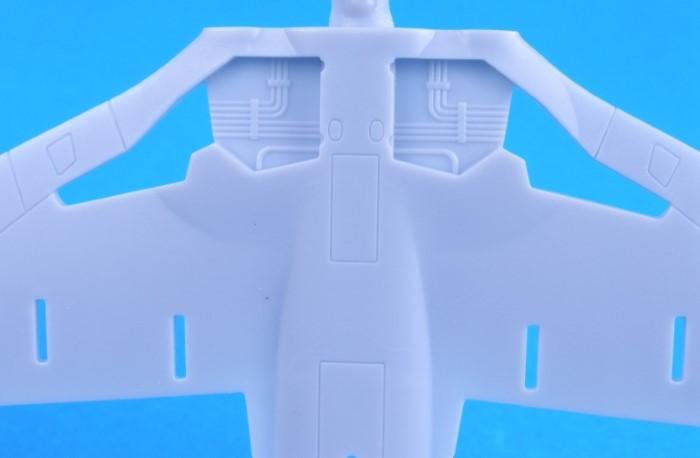 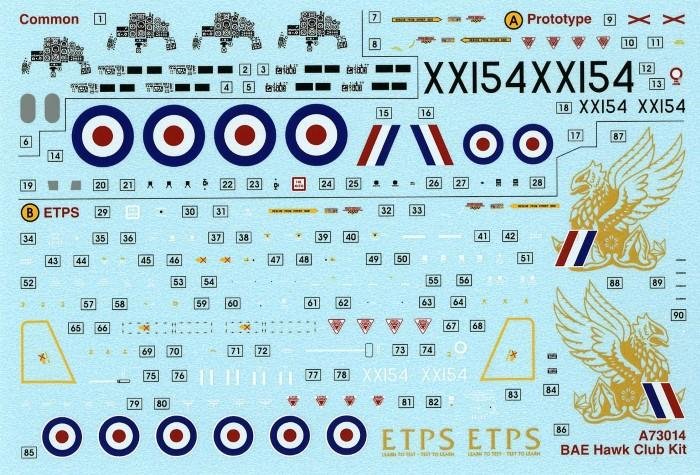 Airfix Club has offered well-considered kit packages in the past – these include the FMA Pucará, other special scheme Hawks, and the B5N2 Kate in 1/72, and in 1/48, the Spitfire Mk.XVIe and Bf 109 to name a few. Current membership for UK-based modellers costs £30 per year; it’s £10 for Rest of World and the highly prized ‘red box’ kit has to be ordered separately. Besides the kit, other main member benefits include: