From snow to the sea, this month’s reader feature encompasses another varied selection of stunning modelling projects. 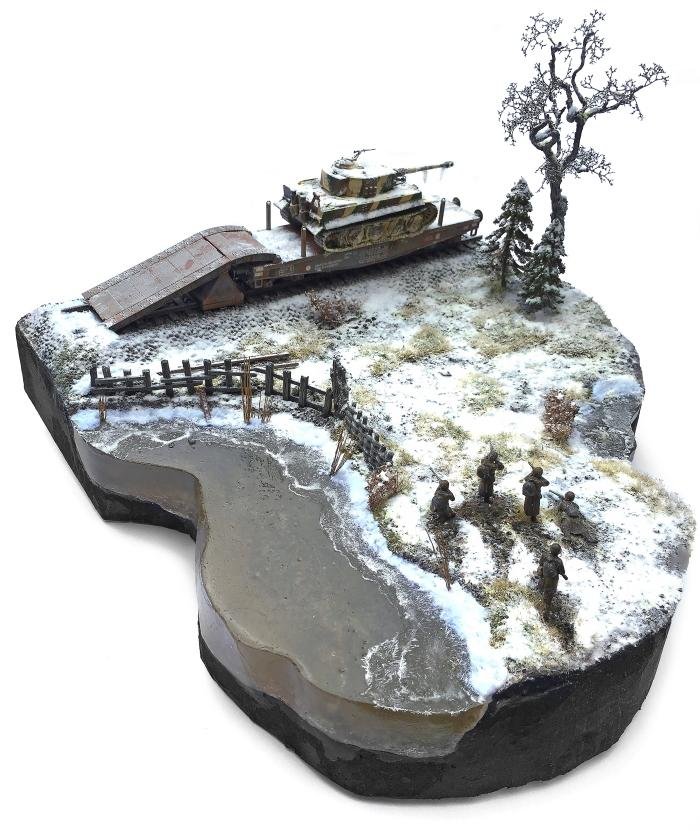 Hobby Boss Tiger I tank
This exceptional snow scene was constructed by Duncan Baylis with the 1/72 Tiger I and platform wagon produced by Hobby Boss at its heart. Green Stuff World snow and ice products were used for the convincing winter conditions, while Vallejo painting shades were also used for further decorative efforts. 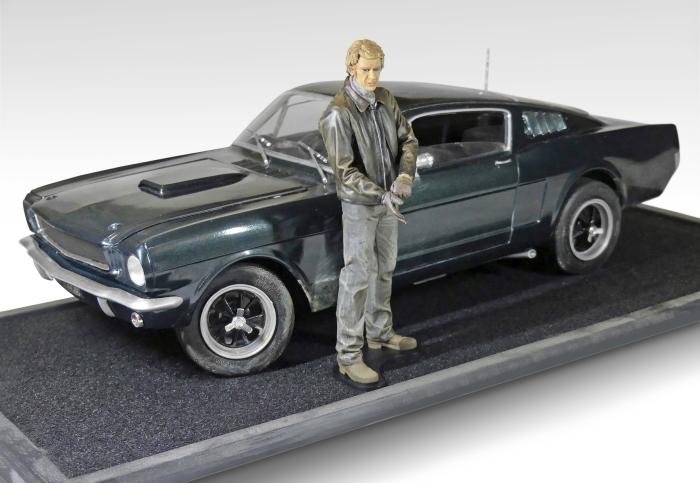 Revell Ford Mustang
Barrie Lynn took on Revell’s 1/12 scale Ford Mustang after his nephew found the kit at a car boot sale. He scratch-built the front suspension, axle and wheel mounts to replace the previous builder’s work. Kit-bashing Tamiya and Dive Nine figures, he was able to achieve a likeness of Steve McQueen’s character in the film Bullitt. 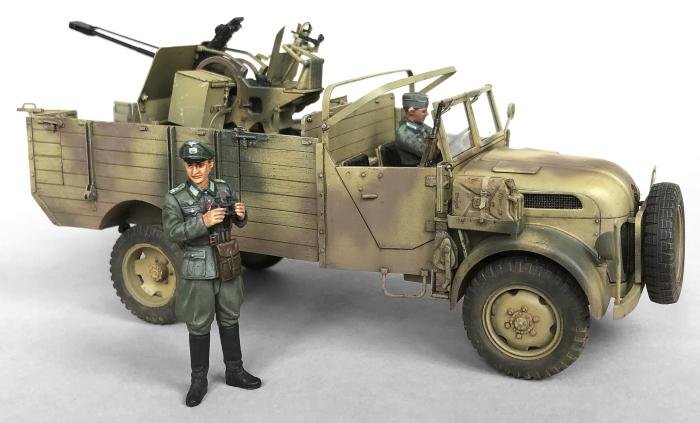 Tamiya Steyr 1500/A01 Flakwagen
Gert Brandl combined Tamiya’s 1/35 Steyr 1500/A01 kit with a Customscale conversion, resulting in this superb Flakwagen. Fitted with the 3cm FlaK 38/108, this vehicle was based on wartime images of the 17. Pz.Gr.Div and replicates a mid-production version. Tamiya’s paints were used for the vehicle with Vallejo shades and oil paints used for the figures.

Tamiya Kagerō destroyer
Completed as part of his Extended Project Qualification, this fine example of Tamiya’s 1/350 Kagerō – lead ship in its Imperial Japanese Navy class – was the final model 18-year-old Matthew Clinch completed before departing for university. Spray paints were employed for the first time during a build, with detail painting achieved via brush. 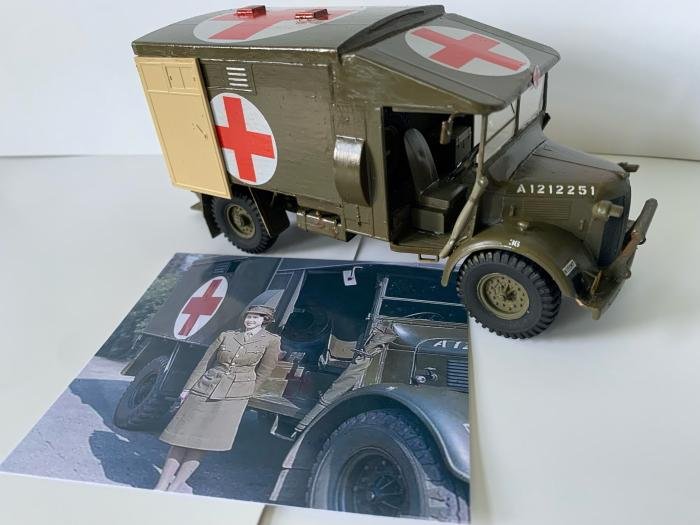 Airfix Austin K2/Y Ambulance
Duncan Bower received Airfix’s newly tooled 1/35 Austin K2/Y Ambulance as a birthday present in August and was inspired to build the kit following the death of Queen Elizabeth II in September. The kit-supplied scheme for a vehicle the then-princess served with during 1944 served as an ideal tribute and meant the project was very emotive. 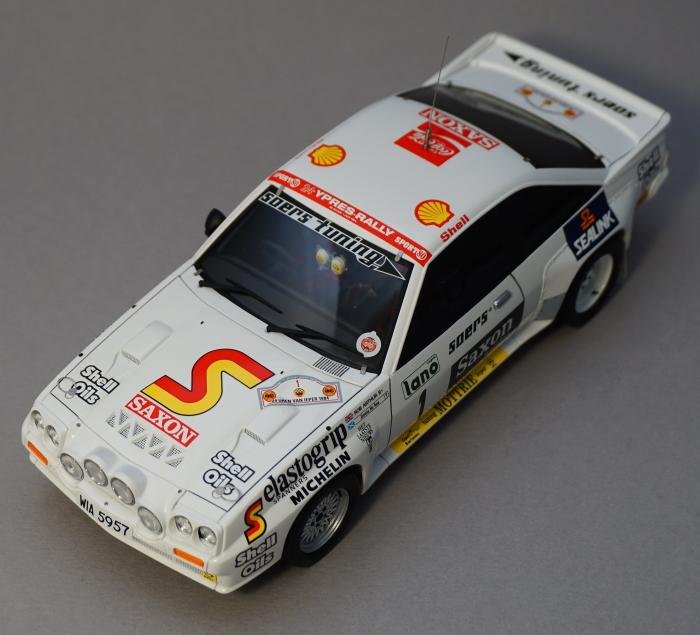 Belkits Opel Manta 400
Krzysztof Szpakowski has continued his work on depicting rally cars in 1/24 scale with Belkits’ Opel Manta. This was the first kit he had from the Belgian manufacturer and represented the Group B machine as driven by Jimmy McRae and Rob Arthur in the 1984 Ypres 24 rally.

Platz P-47D Thunderbolts
After an enforced break from the hobby, Ewe Gen Lim tackled the double-pack of 1/144 Republic P-47D Thunderbolts released by Platz. These tiny models measure just 3in in length and thus could both be painted with the same minimal paint batch.

Email your submissions to: stuart.fone@keypublishing.com: Send a high-quality photo (1MB or larger) of the model against a white background and tell us about any aftermarket products or special techniques. Up to four per month will appear in the magazine, with more online at: www.keymodelworld.com