HAVING BEEN forced to delay several projects due to the COVID-19 pandemic, Airfix is rapidly getting back on track with its 2020 kit releases.

Products for August/September will include maritime, aircraft and armour subjects, mixing both current items and the welcome return of several ‘golden oldies’ as part of the Vintage Classics range. The 1/600 HMS Victorious and Admiral Graf Spee, both regarded as being among the best of Airfix’s older maritime offerings, are joined by the 1/350 Type 45 Destroyer and 1/120 Endeavour Bark. The last of these releases coincides with the 250th anniversary of Capt Cook’s famous voyage to the southern hemisphere. 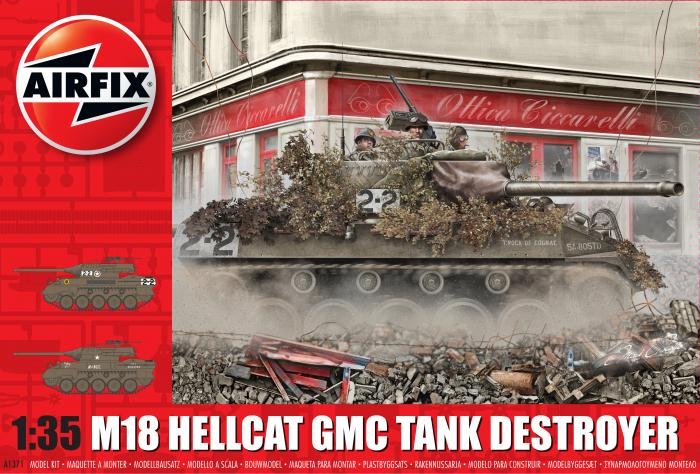 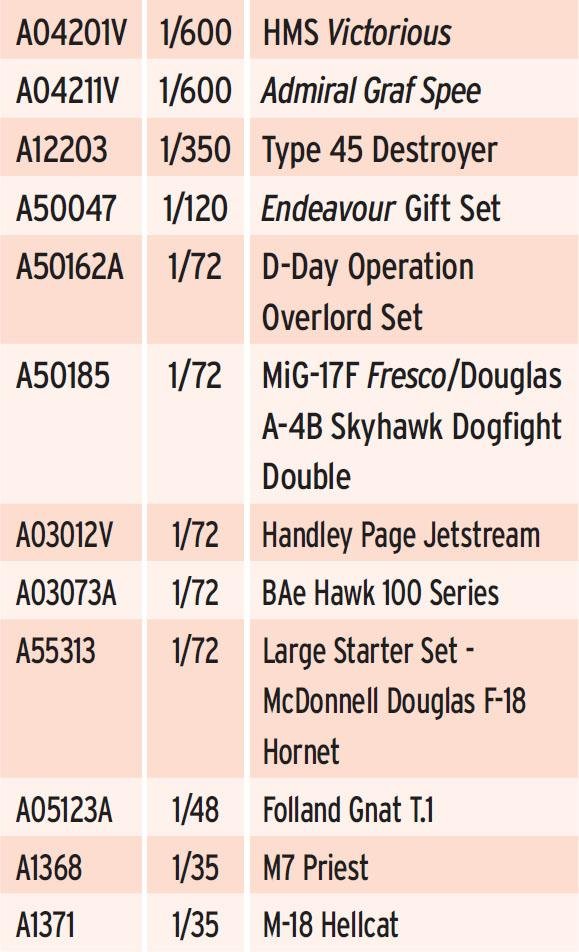 Arguably, though, the highlights are the 1/48 Folland Gnat (subject of this month’s cover build, see Mighty Midget), which features two new schemes, and the re-boxing of two American armoured vehicles: the M-18 Hellcat tank destroyer and the M7 Priest self-propelled howitzer. Both military subjects are repackaged Academy kits with new decals and artwork. August/September releases are listed below, while those scheduled for July are in this month’s Recently Released (p.126); further details on these and other Airfix products are at: www.airfix.com 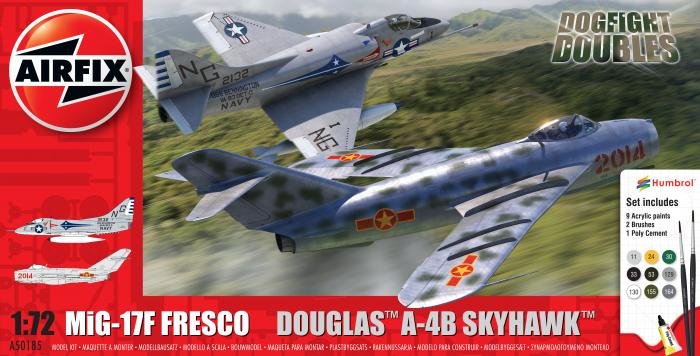