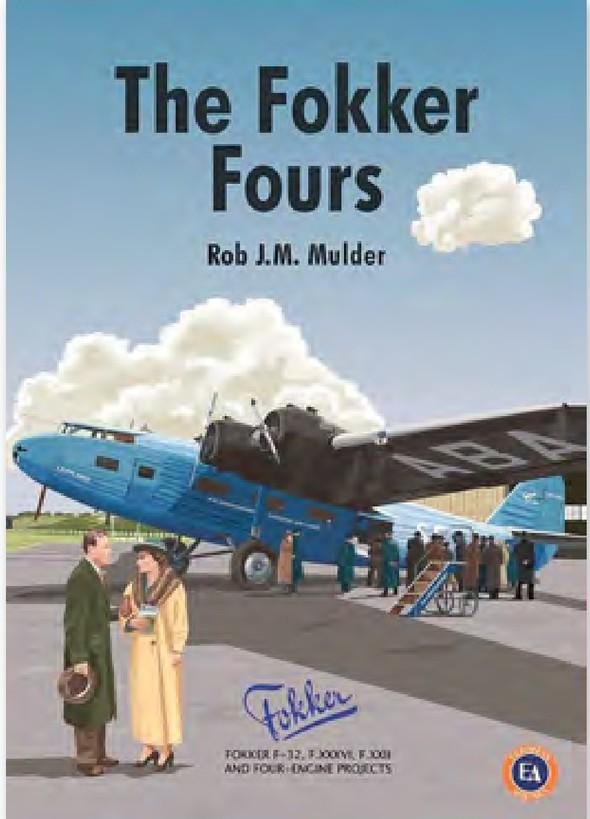 The Fokker aircraft company became well known for its highly successful fighters during World War One, but this European Airlines book delves into the Dutch manufacturer’s civilian aircraft types. It starts with a description of Anthony Fokker’s dogged determination to reverse the German citizenship forced upon him in 1914, as well as to retain manufacturing capability in Germany – both of which were successful endeavours. It then recounts business dealings with America, alongside the development of the first post-war Fokker airliners, which were buoyed by marketing tricks and renowned reliability. Three types of aircraft are given individual chapters: the F-32, F.XXXVI and F.XXII. These are followed by information concerning service with AB Aerotransport and KLM, then a section covering British use during World War Two. Last, further four-engined military and civil projects are examined, with shorter sections devoted to each proposed type. The well-written text is accompanied by period images, including photographs, advertisements, timetables and technical drawings. Furthermore, there are ten colour profiles plus detailed comparisons of the airframes.