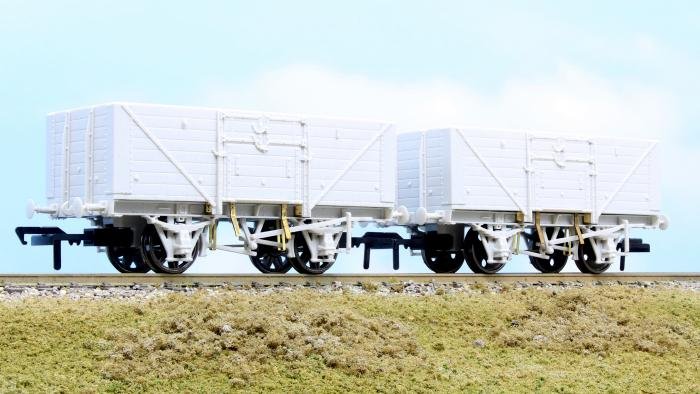 The Southern Railway built many thousands of eight-plank open wagons in the 1920s and 1930s. Amongst these were examples to Diagrams 1379 and 1400, the former with standard RCH underframes and 9ft wheelbase, while the latter were to an increased 10ft wheelbase. They were numerous and widespread across Southern territory, including the Isle of Wight system. 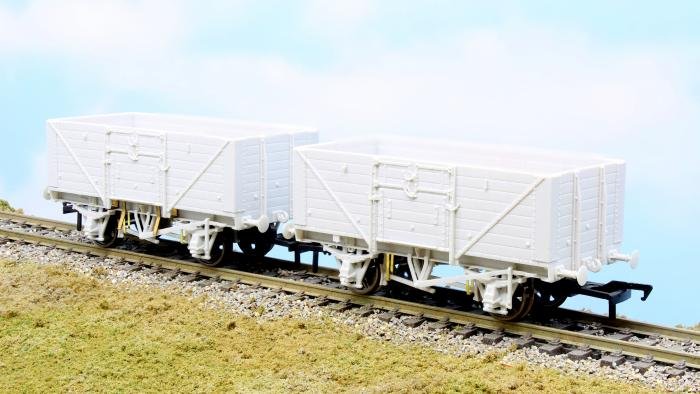 Rapido Trains UK is to produce no less than 31 different wagons initially covering both Diagram 1379 and Diagram 1400 variants with detail differences incorporated to include 9ft and 10ft wheelbase examples, together with Morton and SR 'Freighter' brakes, disc and spoked wheels. Liveries will cover SR brown, BR grey and departmental colour schemes (see table below for more details). 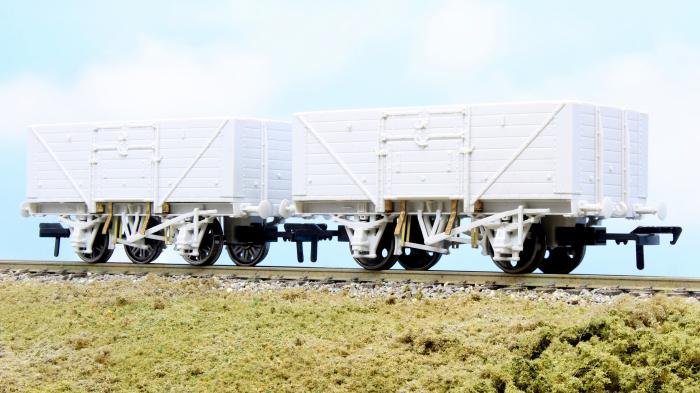 Development of the new models is already at an advanced stage, with first Engineering Prototype samples already received for assessment.