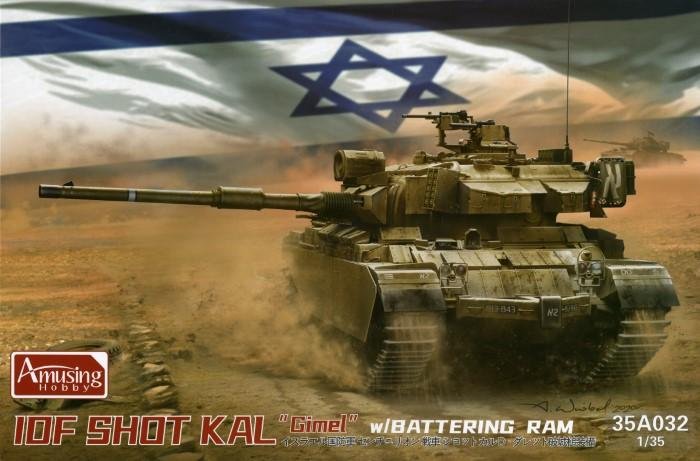 For those not well versed in Hebrew, the moniker Sho’t translates as ‘Whip’, Kal denotes a Continental diesel powerplant and Gimel is the third letter of the Hebrew alphabet, therefore version C of the Israeli Centurion Kal series tanks.