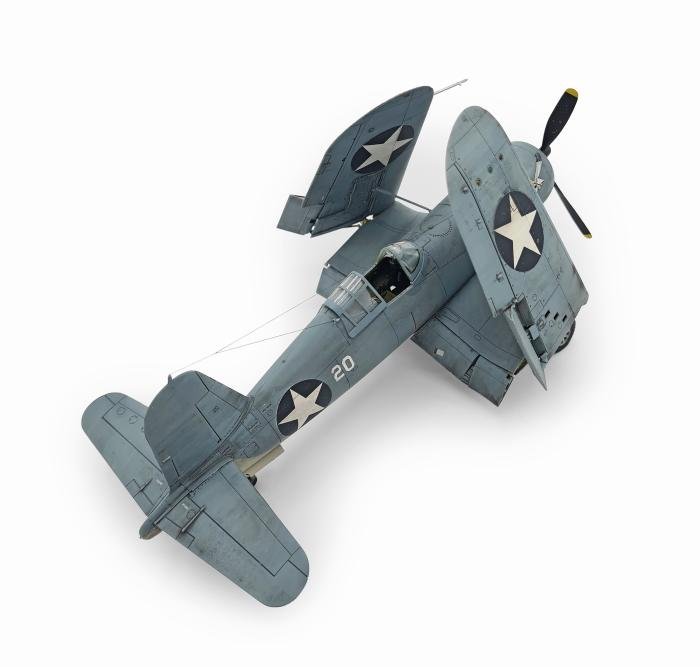 Patrick Collins used his build of Tamiya's 1/48 Vought F-4U-1 Corsair with an early-style 'birdcage' canopy as a first attempt at applying markings via paint rather than decals. The national insignia and airframe serials were added using Montex Masks, while Flory Models washes were applied for the convincingly weathered appearance. 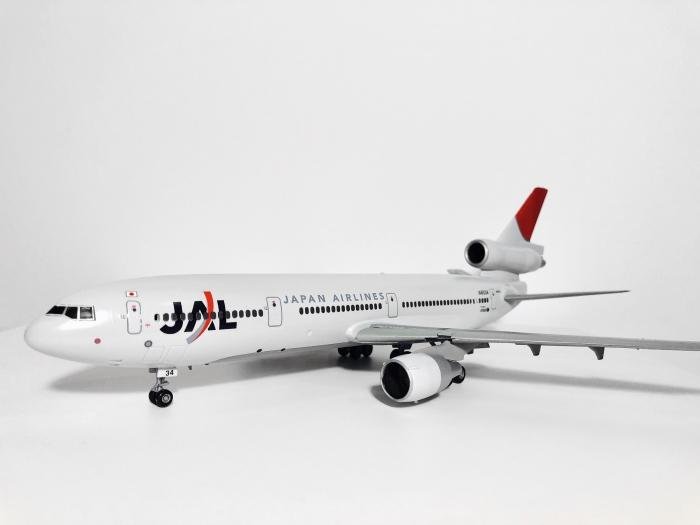 Japan Airlines’ ‘Arc of the Sun’ livery was a fitting reminder that Hasegawa’s 1/200 DC-10-40 had been sent from Tokyo to 13-year-old Tarquin Sutch – a journey of nearly 6,000 miles. His out-of-the-box project involved posing the aircraft’s flaps and slats down to represent a machine in its landed configuration. 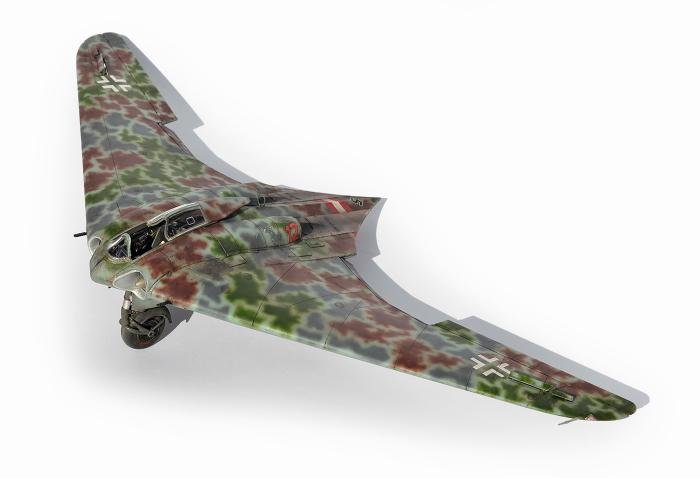 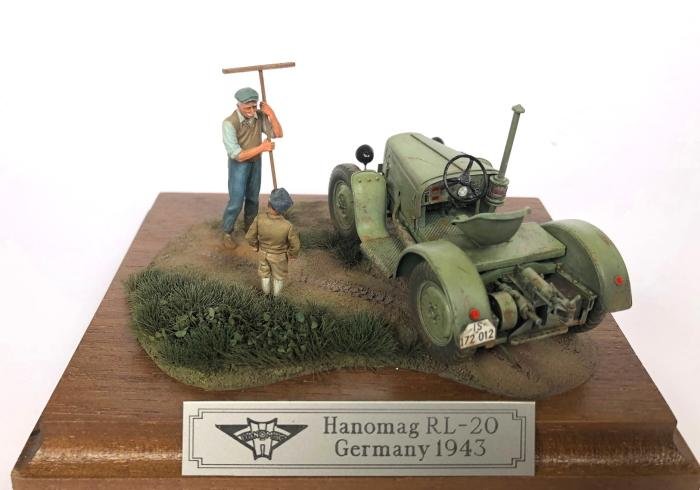 German modeller Gert Brandl modified Plus Model’s 1/35 Hanomag tractor to represent a civil example, with the windscreen omitted and kit-supplied wheels replaced with 3D-printed items modelled on a period advert. A scratch-built toolbox and Master Box figures were added to the scene, which was formed from a wooden base and MiniNature scenic products. 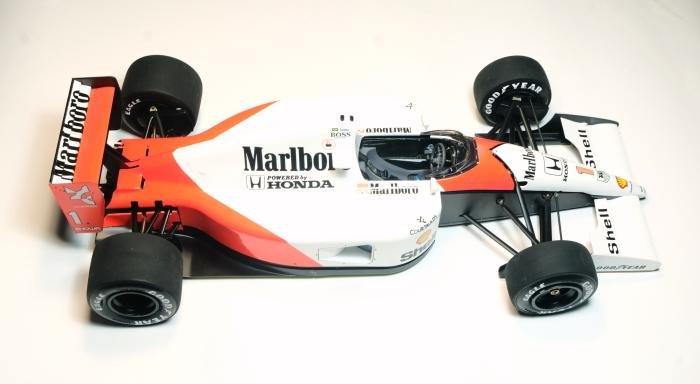 Constructing Tamiya’s 1/12 scale McLaren MP4/6 with all eight of the ‘DetailUp’ sets that TopStudio designed for the kit took João Mourão the whole of 2019. The main body is removable to reveal the wealth of engine and wiring detail added to the basic kit, while the markings depict Ayrton Senna’s 1991 Formula 1 World Championship-winning machine. 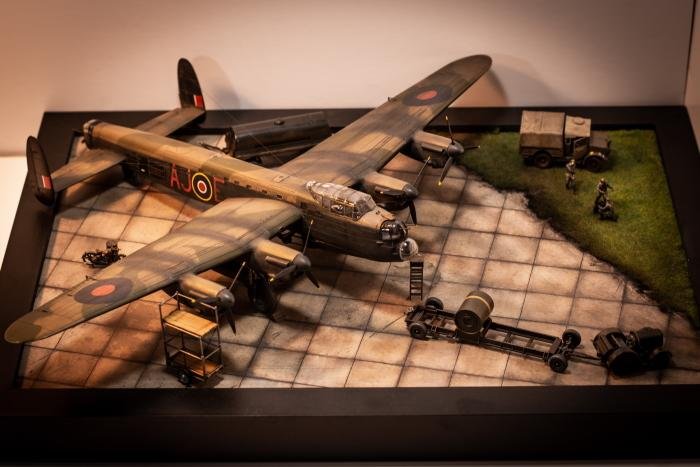 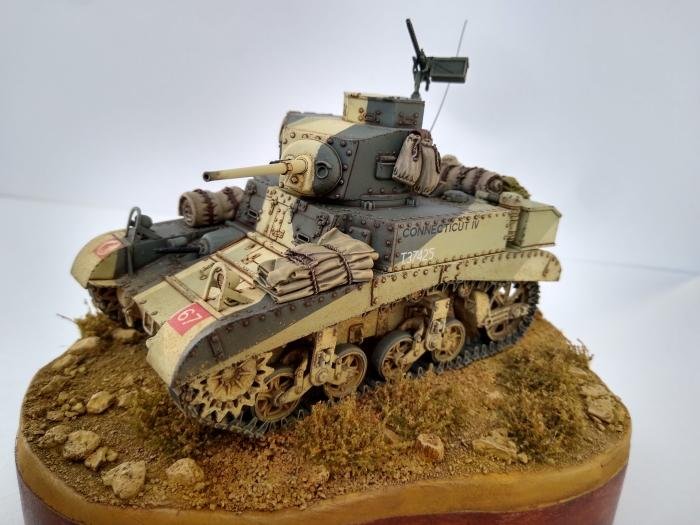 Airfix’s re-boxing of Academy’s 1/35 M3 Stuart light tank was a delight for Richard Hogg, who built a model of the type during his childhood. Friulmodel metal tracks, Black Dog stowage and Aber gun barrels were augmented with AK Interactive’s British Caunter Pattern set. 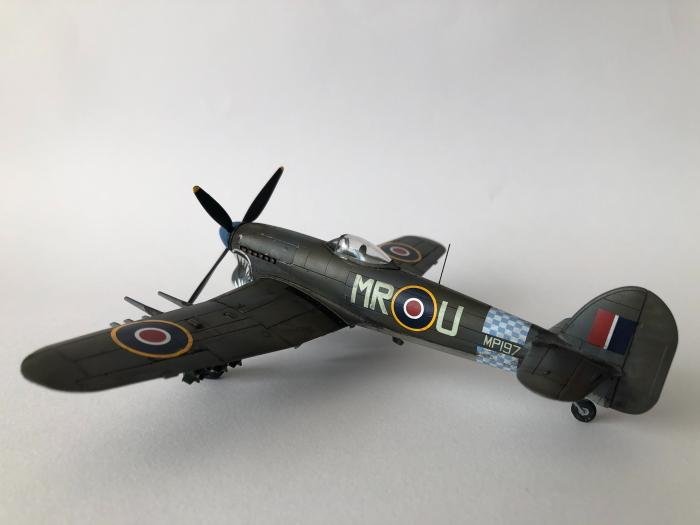 Dave Eyles tackled Airfix’s new-tool 1/72 Typhoon, applying the kit-supplied 254 Sqn markings scheme with a war-weary, stained finish. The airframe depicted was based at Warmwell in Dorset during June 1945. 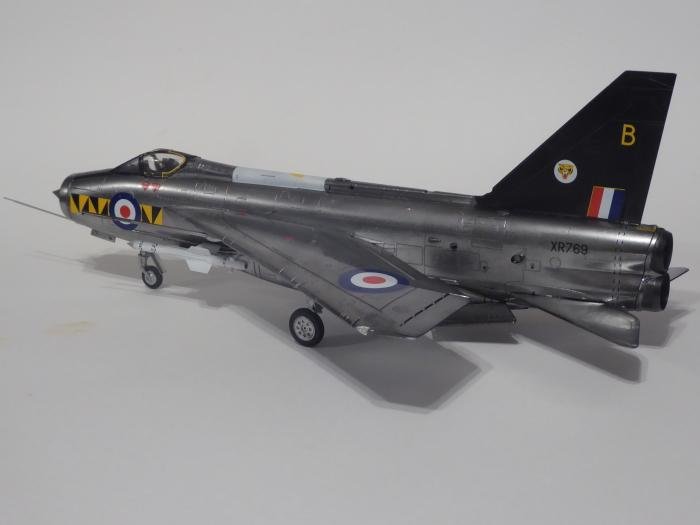 Breaking the theme, Shaun Berry also completed Airfix’s Lightning F.6 as a 74 Sqn machine with markings from Xtradecal. The paint shades used were Alclad products, but otherwise the offering was constructed out of the box.

If you’ve completed a model you’re particularly proud of and would like to showcase the build, let AMW know! Send a high-quality photo of the model aftermarket additions or included in the magazine, Please email against a white background and tell us about any techniques involved. Up to four per month will be with more featured online at: www.keymodelworld.com. your submissions to the editor: stuart.fone@keypublishing.com