There's further modelling mischief in this month's selection of reader projects as some of TV's best-loved characters get involved in the hobby, alongside several impressive aircraft builds. 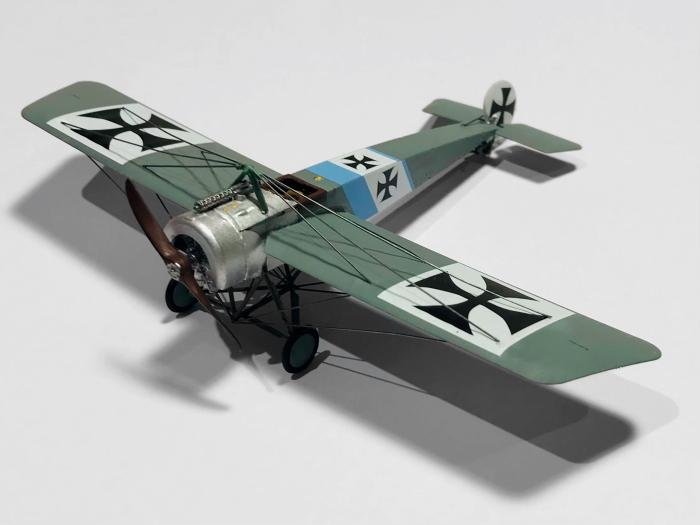 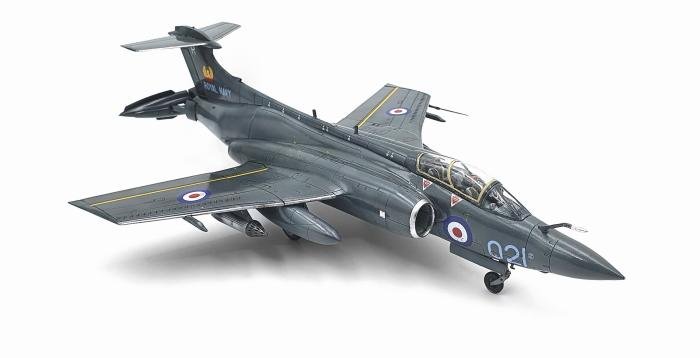 The initial release of Airfix’s 1/72 Blackburn Buccaneer S.2C included a markings option depicting one of the jets flown over British Honduras (now Belize) during 1972 to deter Guatemala invading the newly independent country. Romsey modeller Tony Adams chose this livery to adorn his take on this newly tooled offering. 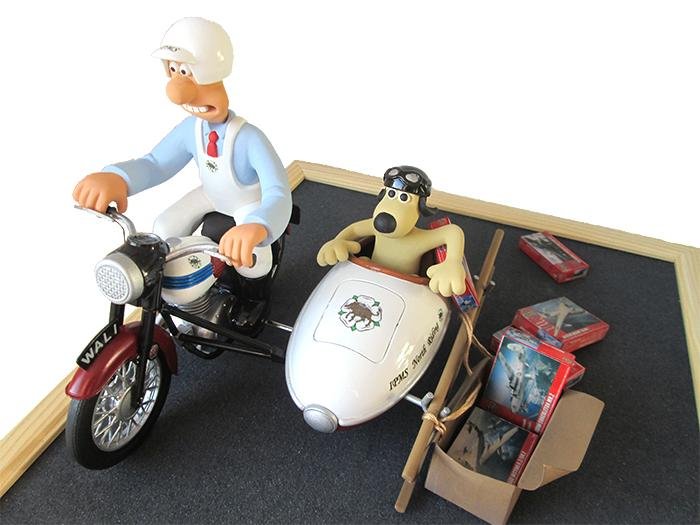 Roy Climo applied a mixture of kit-supplied and homemade markings to Airfix’s 1/12 replica of Wallace and Gromit’s A Close Shave motorbike and sidecar to represent the pair as members of IPMS North Riding model club. The model was completed with the addition of six miniature Airfix boxes, meaning seven of the firm’s offerings were represented on one base! Prior to the arrival of Airfix’s new-tool 1/35 Cromwell, Stephen Booth tackled Tamiya’s same-scale Mk.IV kit to see how this 1997-released offering would compare. Aftermarket additions included a gun barrel from ABER, detailing from an Accurate Armour set plus additional stowage from the spares box, while AMMO-MIG paints and pigments were used to recreate the weathered appearance. 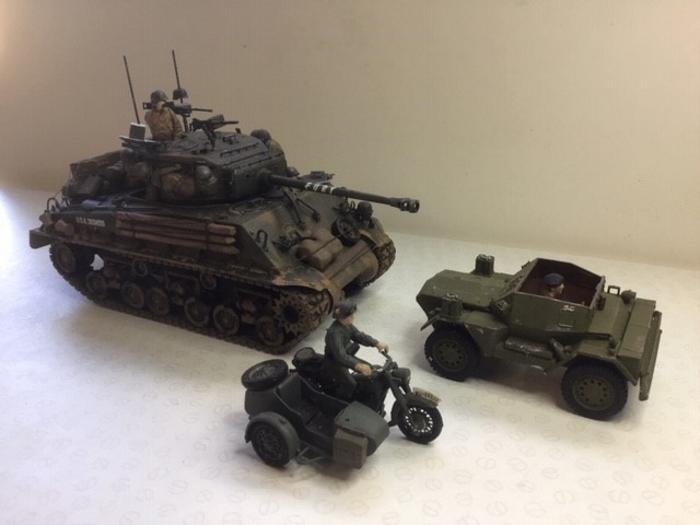 David Neill was indebted to his 90-year-old mother for saving his childhood modelling projects: Tamiya’s 1/35 Daimler ‘Dingo’ armoured car and a same-scale Wehrmacht motorcycle were joined by a far more recent project in the form of Italeri’s M4A3E8 ‘Easy Eight’ Sherman tank. This offering depicts the type as it appears in the film Fury, set during March 1945. 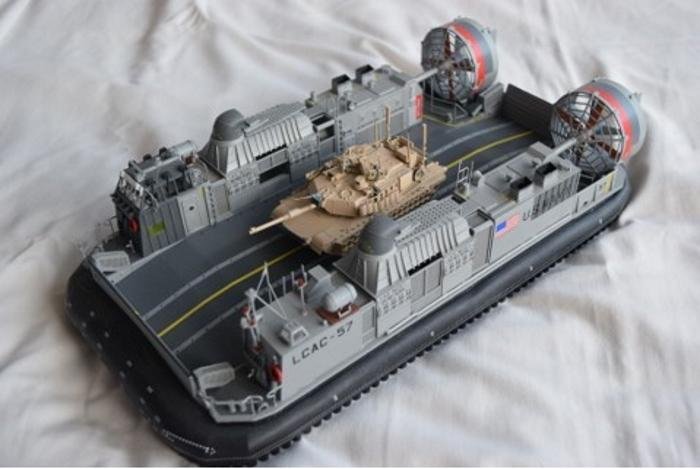 Although Mike Clinick found Trumpeter’s 1/72 US Landing Craft Air Cushion (known as LCAC) a relatively straightforward project, difficulties were found with the rubber skirt: decals could only be applied after a generous coat of Johnson’s Klear, while cyanoacrylate secured the sub-assembly. Once complete, the LCAC was posed with a maximum load in the form of an Abrams tank.