Tradition comes to the fore in this month’s selection of reader projects, as old-school painting techniques are joined by additional detailing and careful weathering with stunning results… 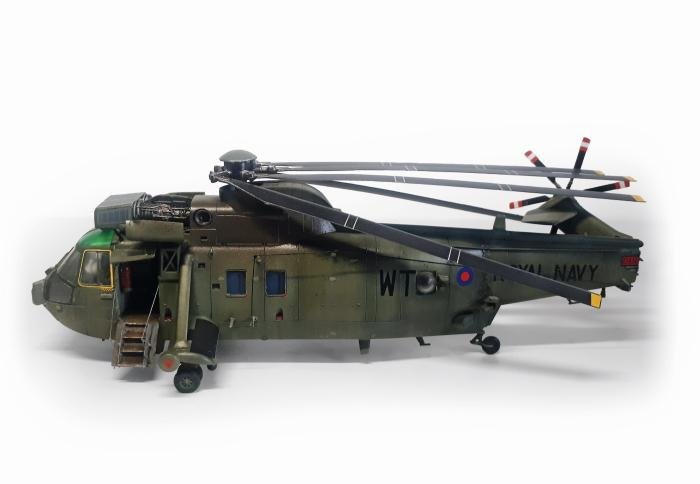 Alan Hughes enhanced Airfix’s recent 1/72 Sea King HC.4 with a CMK engine set displayed via open panels atop the aircraft. The troop-carrying internals were also made visible with a selection of open doors and hatches on the main fuselage, while the 848 Naval Air Squadron livery was completed with a convincing weathered appearance. 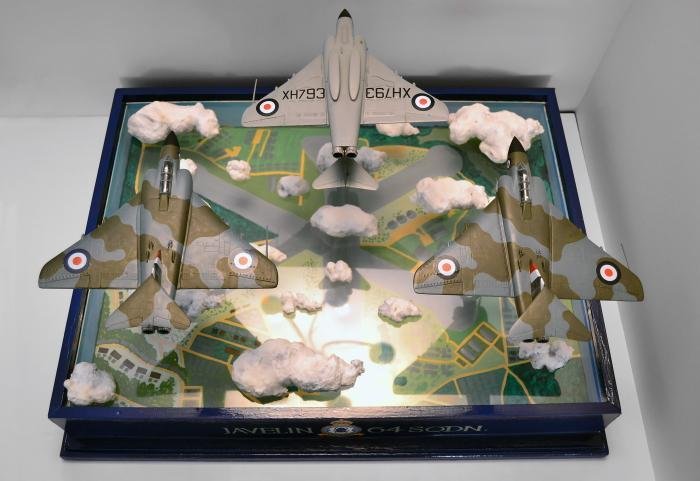 While an inverted Gloster Javelin may have been a rare sight, Don Makin’s diorama was based on a reference photo showing a threeship formation of 64 Squadron’s FAW.7s flying over RAF Tengah, Singapore – including the lead aircraft’s unusual positioning. The project involved a trio of Airfix’s 1/72 kits plus clever use of forced perspective with the backdrop. 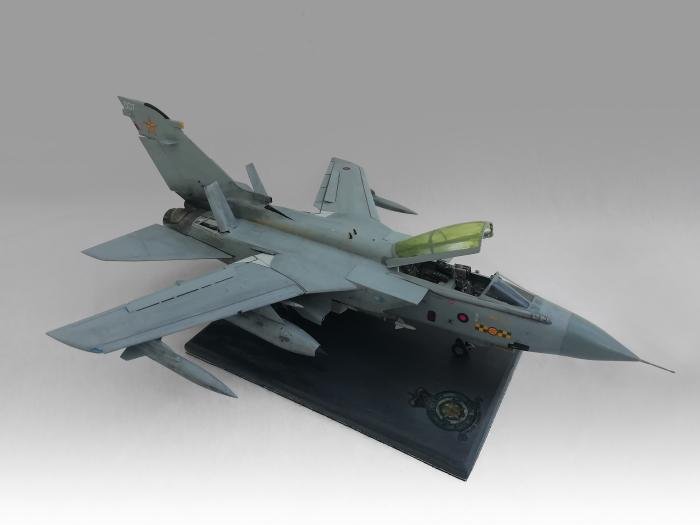 Traditional hand-painted finishing was a key feature of Graham Howard’s rendition of Revell’s 1/48 Tornado GR.4, which commemorated the type’s service with 31 Squadron. Reference photos allowed the addition of scratch-built detailing and recreation of the prototype’s service-weary livery. 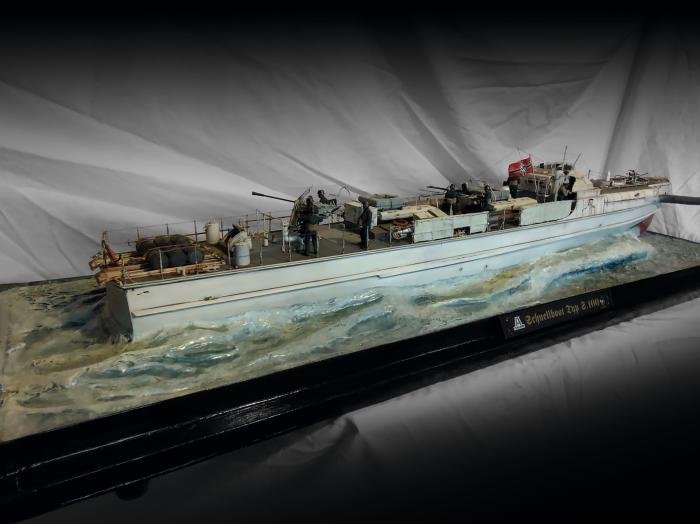 It took Terry Atkinson 18 months to complete Italeri’s imposing 1/35 German S-100-class Schnellboot – one of many types referred to by Allied forces as E-boats. Painting was undertaken entirely by hand, with Humbrol tones and oils used for weathering, while 13 additional crew figures and a seascape base finished the model. 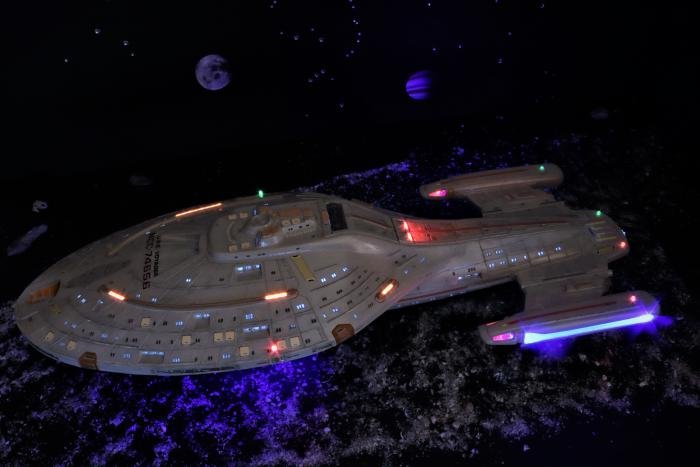 While Revell’s 1/670 replica of Star Trek’s USS Voyager is impressive, its appearance can be enhanced considerably, as Richard Butler’s stunning diorama shows. The Aberdeen Modeller’s Society member designed a custom lighting rig, which shows through the kit’s clear windows, plus openings for the weapons and navigational lights. Sounds were also incorporated through internal speakers, while a Westfoam base was enhanced with scatters, crystals and stones to form a convincing backdrop. 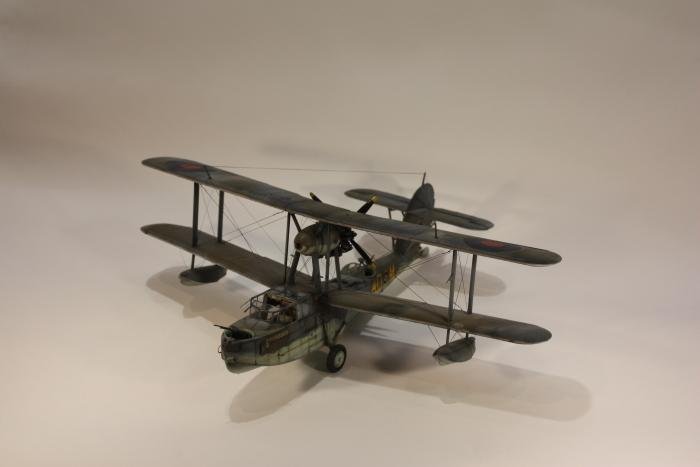 Rob Cookson was delighted with Airfix’s recent 1/48 Walrus, with the superb engineering and excellent detail being high points of the project. Rescue rails, rigging and associated turnbuckles were the only additions to am otherwise out-of-the-box build, while Mr. Paint hues, oil washes and weathering powders were used to finish the model. 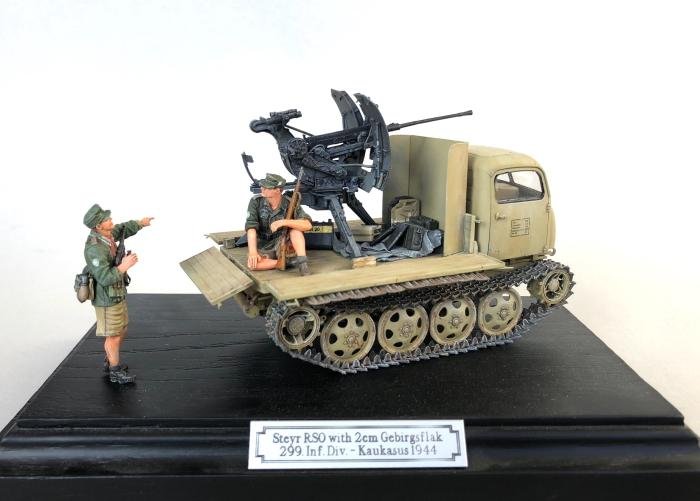 Replicating the appearance of a rare wartime conversion of a Steyr-built Raupenschlepper Ost (RSO) tracked vehicle into an armed machine required Gert Brandl to combine Dragon’s 1/35 kit with a Customscale resin replica of the 2cm Gebirgsflak 38 gun. A pair of Dragon figures were also added to provide the vehicle with a sense of scale.