There’s a definite Airfix theme running through this month’s selection of reader-submitted projects, involving examples from the firm’s range of aircraft kits in each of the major scales. 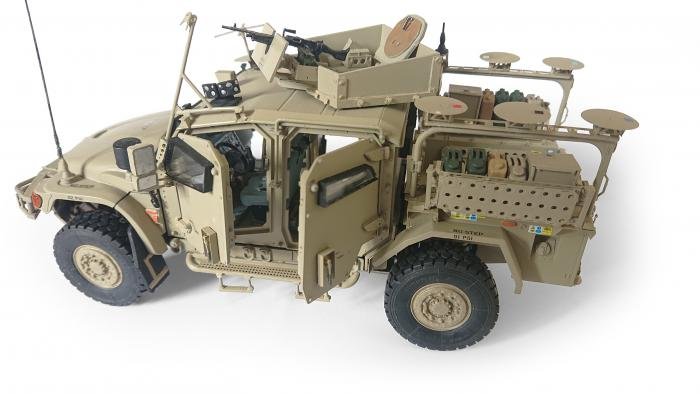 In a break from the Airfix theme, and from aircraft models, Marc Rycarte tackled Meng’s recreation of the British Army’s ‘Husky’ vehicle in 1/35 scale, finishing the model in the kit-supplied desert livery. Adding aftermarket upgrades from Voyager Model involved considerable work, but added greatly to the busy appearance of the machine. 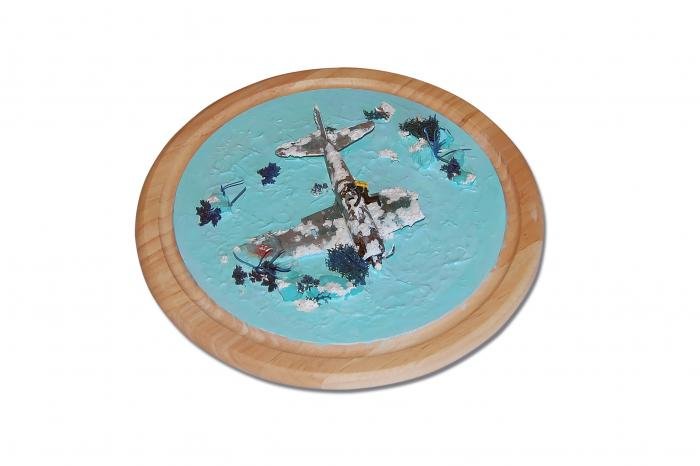 Having loved the type since its appearance in the 1956 film Away All Boats, Ian Dewar was quick to purchase Airfix’s recent 1/72 representation upon its release. Inspiration from National Geographic led to the placement of the ‘selectively destroyed’ model in a salvaging diorama, with scratch-built additions, a modified diver figure and a striking representation of the Malaysian seawater completing the scene.

Usually concentrating on armour projects, the first aircraft kit Stephen Booth built for some 35 years was Airfix’s recent 1/48 Hawker Hurricane – the process formed a nostalgia trip and a steep learning curve simultaneously. As the detail level is impressive out of the box, Eduard seatbelts were the only addition, with TopNotch painting masks, Vallejo paints and Microscale decaling solutions also used during the project. 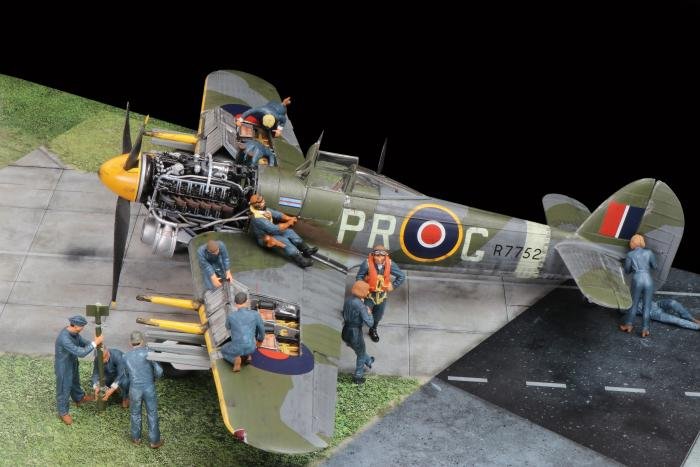 This superb diorama was built by Ian Surridge with Airfix’s large-scale 1/24 ‘Tiffie’, ICM and Revell crewmembers plus BarracudaCast pilot and rocket projectile team figures. Options for a displayed engine, open wing armament panels and the distinctive cockpit access made for an eye-catching appearance, which was enhanced with a heavily weathered finish and a Coastal Kits ‘sunset’ backdrop. 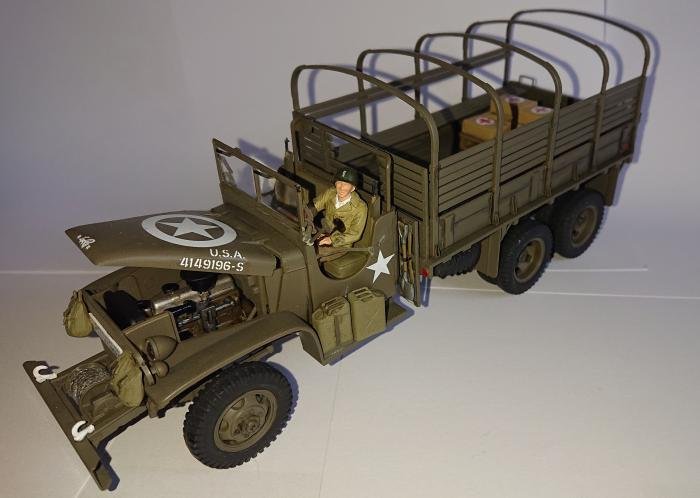 Japanese firm Tamiya’s 1/35 replica of the American GMC CCKW truck has appeared in a ‘Red Ball Express’ special edition, which formed the basis of Marc Rycarte’s build project. The model was enhanced with scratch-built cargo and featured a modified front-end sub-assembly to display the engine under an open bonnet. 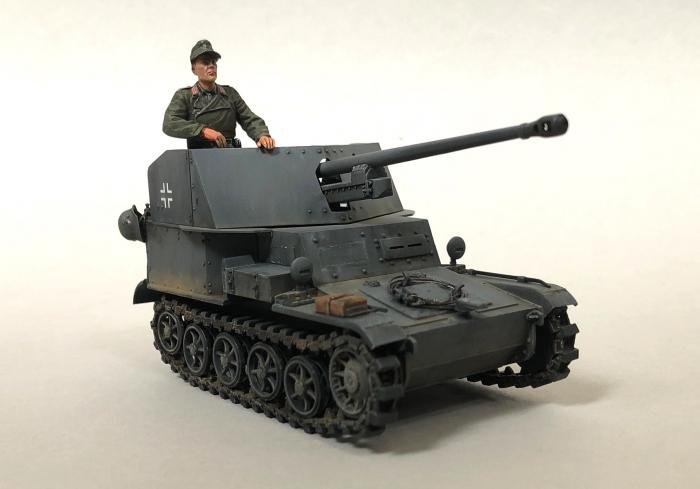 Gert Brandl completed Das Werk’s new-tool 1/35 Borgward Pz.Sfl. Ia with a 5cm PaK 38 gun – an unusual self-propelled anti-tank weapon developed during World War Two, although just two examples were built. Minor amendments were made to some aspects of the kit, but the overall detail level was considered a strong positive. 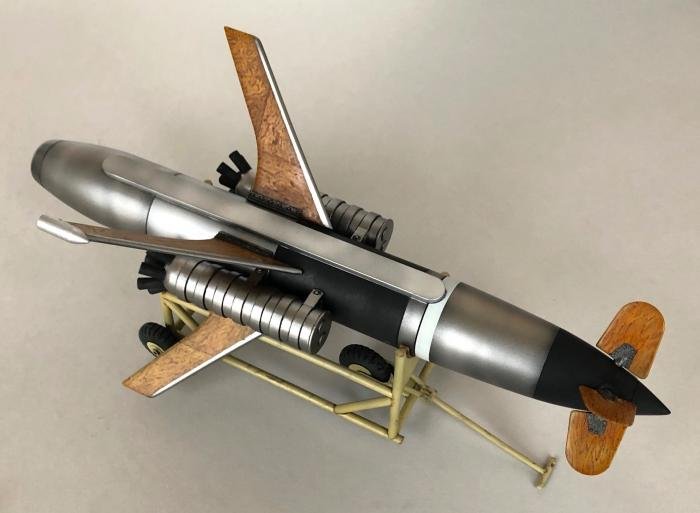 Another of Gert Brandl’s models depicted the exotic Rheintocher R-III surface-to-air missile – another German project from the late-war period. Most of the sections were 3D-printed items, and the finish required careful use of airbrush techniques; metallic shades were sprayed while wooden textures were simulated by brush-painting over a sand-toned base-coat.