Ingenuity and creativity are fine skills for a modeller to possess, as proven by the stunning modification, scratch-building and scene-building work involved with these reader projects. 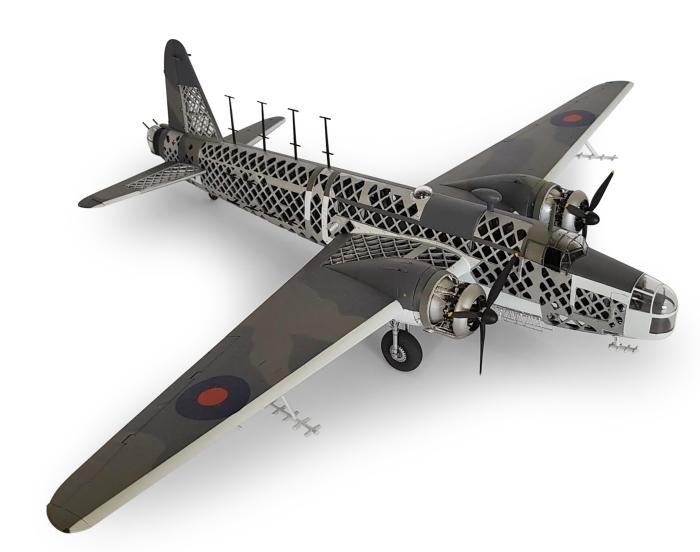 Legendary engineer Barnes Wallis pioneered the geodetic construction of the Vickers Wellington, and Michael Carvill displayed the metal latticework to full effect on his build of Airfix’s recent 1/72 GR Mk.VIII offering. A kit-supplied option for an open bomb bay was selected, while further detail was added to the exposed engine nacelles and trailing-edge landing flaps. 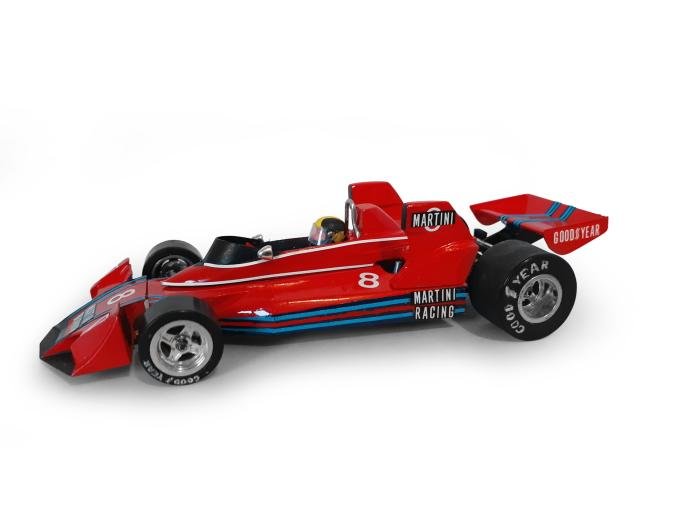 Having started the project during 1977 – when the type was a works-team F1 challenger – Graham Lomax found the parts he needed in 2017 and completed the model during the 2020 lockdown. It represents a Brabham BT45, which featured an unusual twin-airbox configuration, and is based on Matchbox’s 1/32 Surtees TS16 with the new bodywork formed from plastic card. 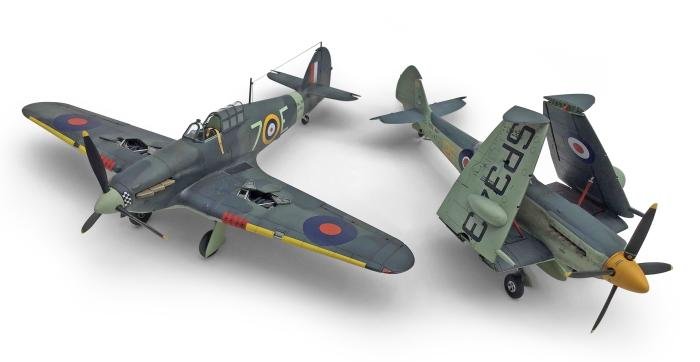 Although both types are synonymous with the defence of Britain during 1940, Geoff Linaker’s unusual take on the Spitfire and Hurricane involved producing the navalised versions with Airfix’s 1/48 Sea Hurricane Mk.Ib and Seafire F.XVII kits. Both were completed as out-of-the-box projects, with additions limited to what could be formed from masking tape, spare runner material and enhanced moulded features. 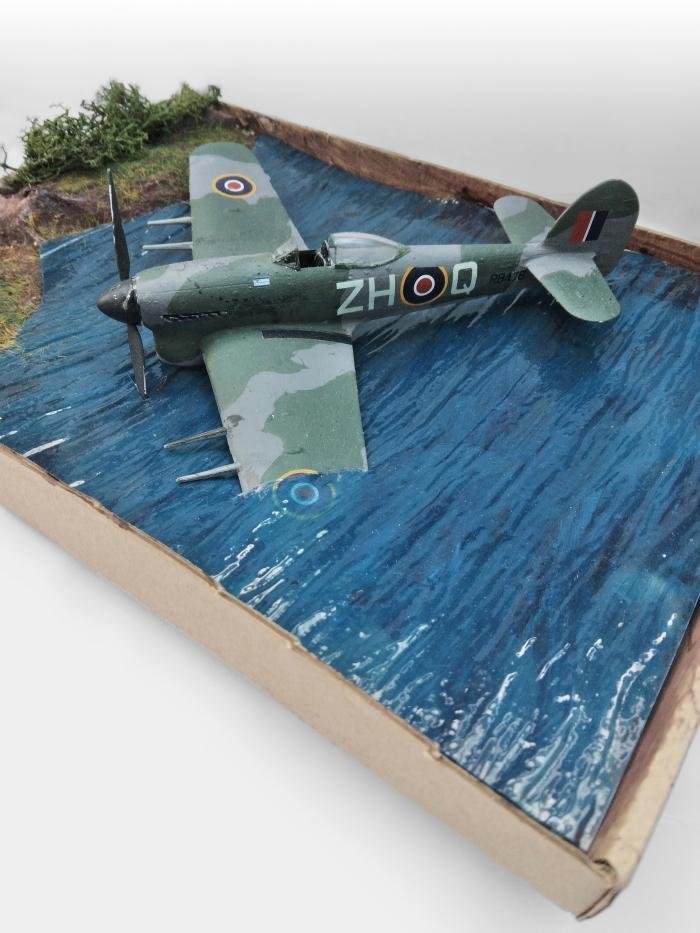 Even experienced modellers can find dioramas challenging, so this scene built by 13-year-old Tom Francis is particularly impressive. World War Gaming foliage and custom-made paper ‘water’ provided a convincing shoreline and rippled surface, while no panel line wash was applied to Airfix’s small-scale Typhoon to avoid an out-of-scale appearance. 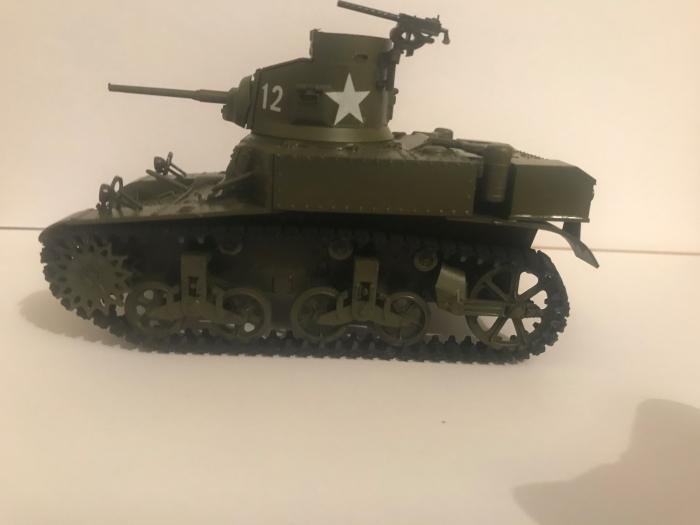 This M3 Stuart light tank was the first time 15-year-old George Turnage had tackled a kit from Japanese firm Tamiya and a first attempt modelling in 1/35 scale. Fit and detail were notable high points of the project, although the decals proved fiddly and some items were omitted from the project. Nonetheless, the experience was positive and further Tamiya kits are planned for the workbench in future. 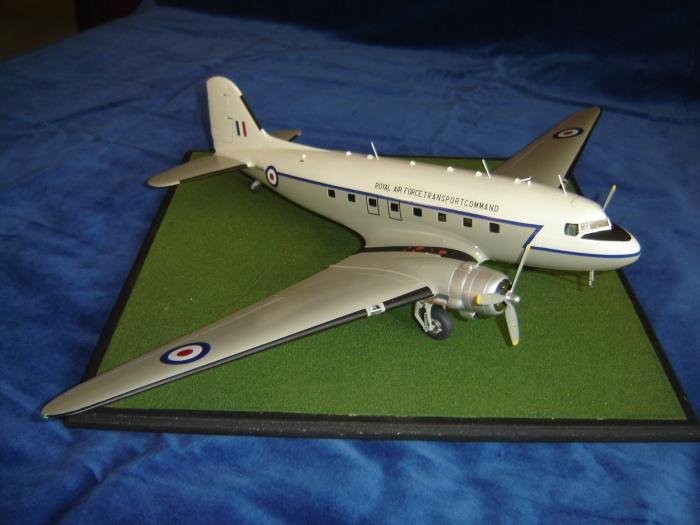 Replicating machinery with a personal connection can be one of the most rewarding forms of modelling, and this was the case with John Hindlay’s build of Monogram’s 1/48 C-47. It represents the Dakota he flew in from Robin Hood (now Doncaster Sheffield) airport – previously known as RAF Finningley – during 2007. The model was brush-painted with control surfaces highlighted with washes, plus Xtradecal and Custom Decals markings. 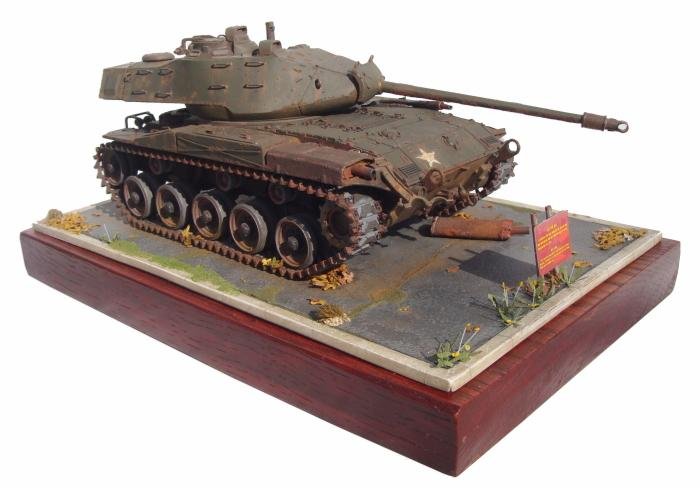 Having originated during the early 1970s, Tamiya’s 1/35 M41 Walker Bulldog tank was deemed suitable for John Cook to work on as a ‘wreck’. The vehicle is depicted in a ‘past its best’ condition as a captured example displayed outside the Army War Museum in Hue, Vietnam; as well as the tank’s corroded exterior, the groundwork also features a convincingly unkempt appearance. 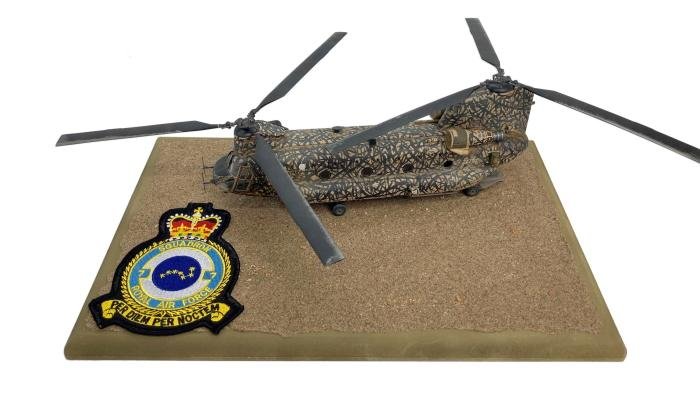 Built as part of the Aberdeen Modellers’ Society Gulf War group project, Mark Forsyth’s 1/72 Chinook depicts RAF 7 Squadron’s ZA707 as flown with a striking and unique livery for UK Special Forces missions during Operation Granby. Scratch-built additions, Alclad and Model Colour paints plus Graphic Models filters and AMMO-MIG weathering were employed, while the base required sand spread over a layer of PVA glue. 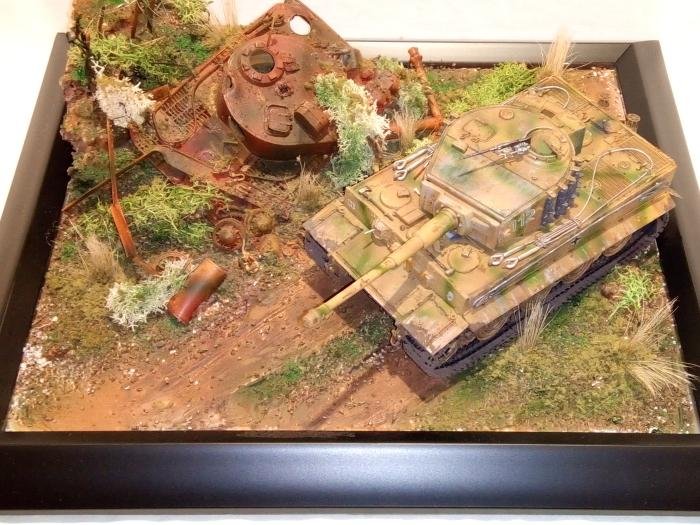 The first large-scale Airfix tank Paul Blow constructed was the firm’s Tiger I ‘Late Version’, and the spare parts provided in the offering were used to form a convincing diorama. If detail was considered sufficient, no amendments were made, while painting and weathering were undertaken with ‘modeller’s licence’, Vallejo colours and various techniques. The base – formed from a picture frame – was enhanced with expanded foam, model railway scenic material and grass made from old brushes. 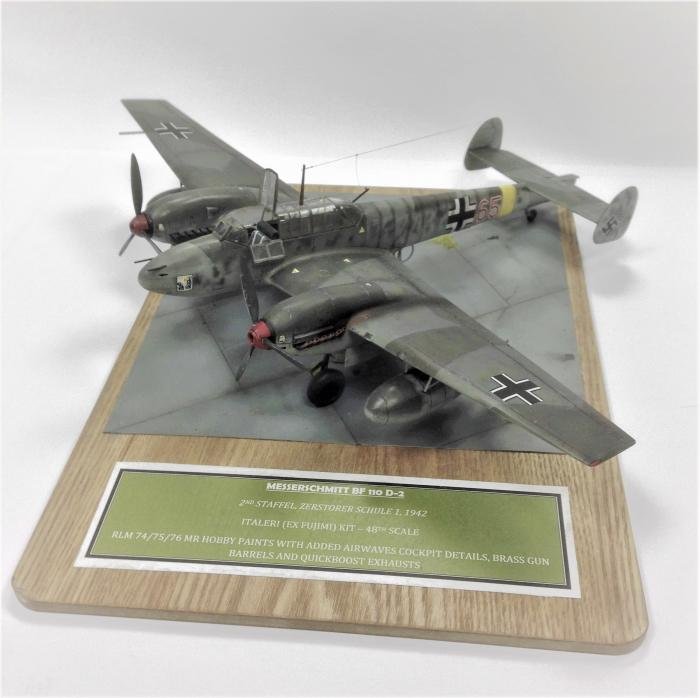 Paul Wells tackled Italeri’s ex-Fujimi 1/48 Bf 110, adding aftermarket exhausts and an extra cockpit set to the model, before finishing the airframe with Mr. Hobby paints over a mix of red-, black- and yellow-toned pre-shading. 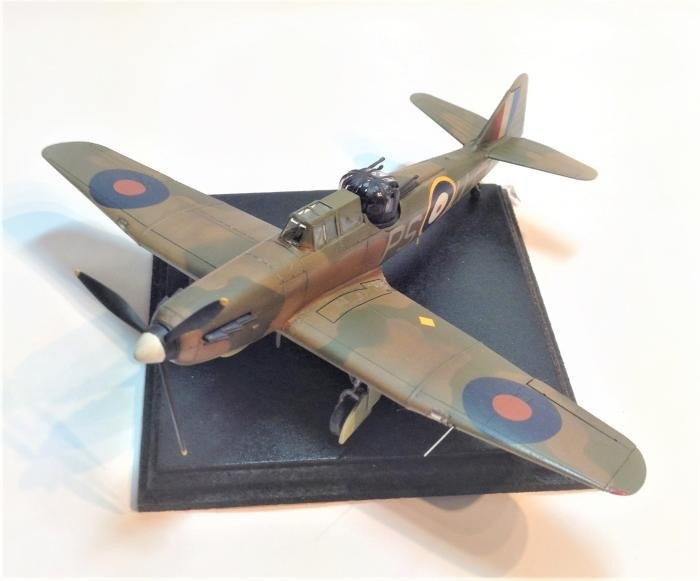 Another of Paul Wells’ projects involved Airfix’s recent 1/72 Defiant, with the turret fighter’s considerable glazing requiring the assistance of a canopy mask to aid decoration! 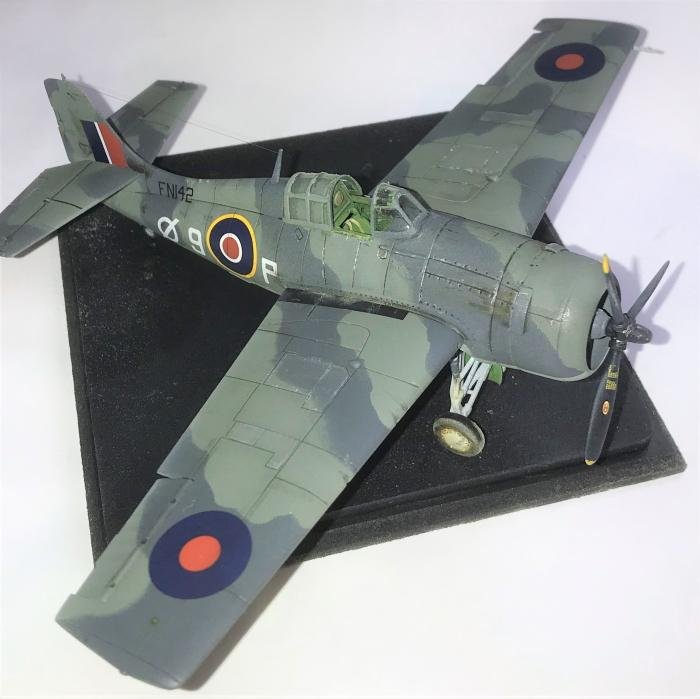 While most commonly known as the Wildcat, Grumman’s F4F fighter was referred to as the ‘Martlet’ early in its service with Britain’s Fleet Air Arm, before the American designation was preferred. Airfix’s 1/72 depiction is one of Paul Wells’ favourite kits, with this example built straight out-of-the-box.