This month’s reader showcase features superb work on a pair of classic maritime kits joined by a simply stunning recreation of a jet that never reached operational service - plus bonus online-exclusive entries. 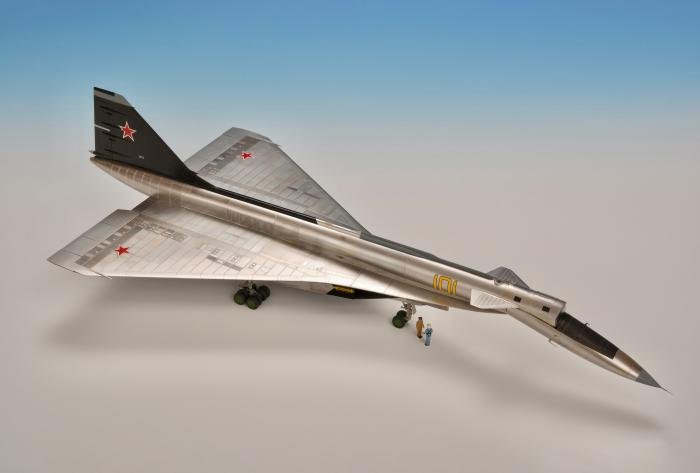 Amodel Sukhoi T-4
Swiss modeller Urs Bopp-Ito replicated the Soviet ‘Project 100’ in the form of Amodel’s 1/72 Sukhoi T-4, which would have been a Mach 3 reconnaissance and bombing platform had it not been cancelled at the prototype stage. The type’s drooping nose was replicated via a movable construction, while the jet nozzles and wheels were replaced with 3D-printed parts. 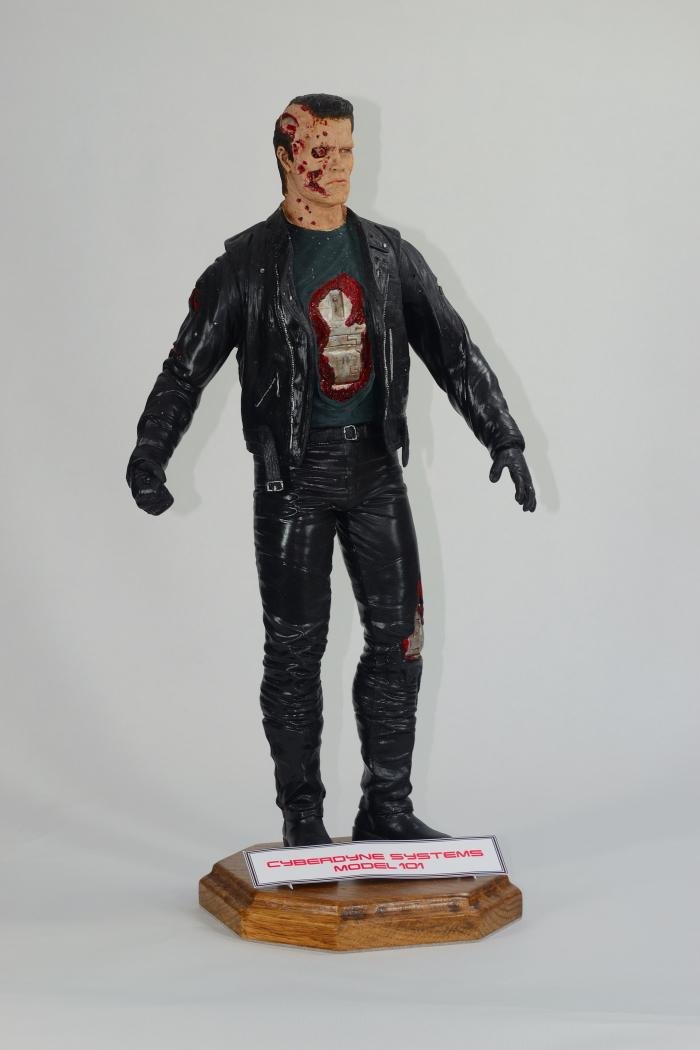 Horizon T-800 Schwarzenegger
Figure painting is considered something of a dark art among modellers, and as such put Kevin Sargeson off attempting such a project until he found Horizon’s Terminator figure at Scale ModelWorld. Even then, it took several years before the PVC kit was constructed and decorated, with pleasing results 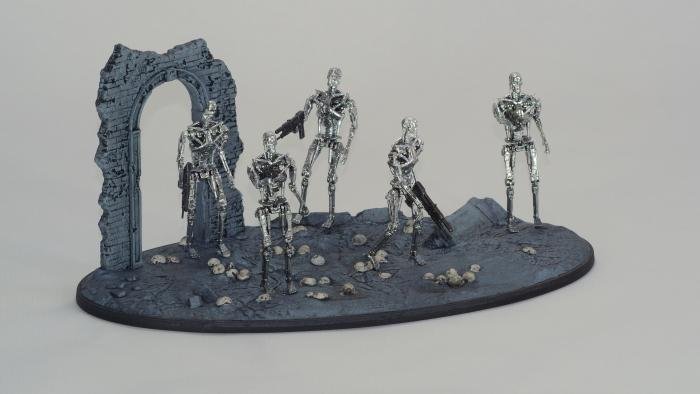 Pegasus T-800 Endoskeletons
Adding to the Terminator theme, the Pegusus Endoskeleton diorama is displayed alongside the preceding Schwarzenegger version, despite the differing scales. Unlike most of his kits, Kevin Sargeson sourced this offering online.

If you’ve recently completed a model you’re particularly proud of and would like to showcase the build, let AMW know! Send a high-quality photo (1MB or larger) of the model against a white background and tell us about any aftermarket products or special techniques involved. Up to four per month will be included in the magazine, with more featured online at: www.keymodelworld.com. Please email your submissions to the editor: stuart.fone@keypublishing.com.