There’s a great mix of old and new subjects in this month’s selection of readers’ builds! 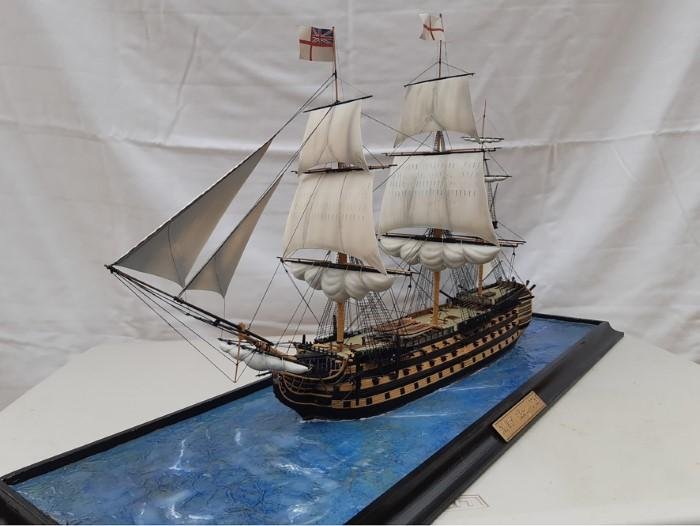 Airfix HMS Victory
The first ship kit that David Tideswell built was this impressive replica of HMS Victory using Airfix’s 1965-vintage 1/80 scale offering – he added rigging thread for the mast stays and shrouds, with nylon mesh employed for deck netting. While Nelson’s famous flagship is preserved on land at Portsmouth, for this project an at-sea appearance was attained via blue-painted foil. 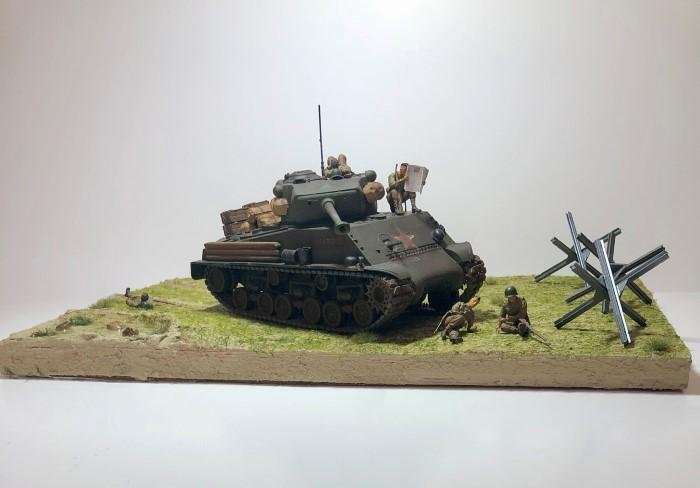 Tamiya M4A3E8 Sherman
Having been modelling for just a year, 12-year-old Luke Baker’s rendition of the Italeri 1/35 M4A3E8 ‘Easy Eight’ is a superb example of what can be achieved. Scenic elements were formed from clay and AK Interactive Dry Ground Terrains products, with MiniArt US Soldiers at Rest and a Tamiya barricade set also adorning the model. 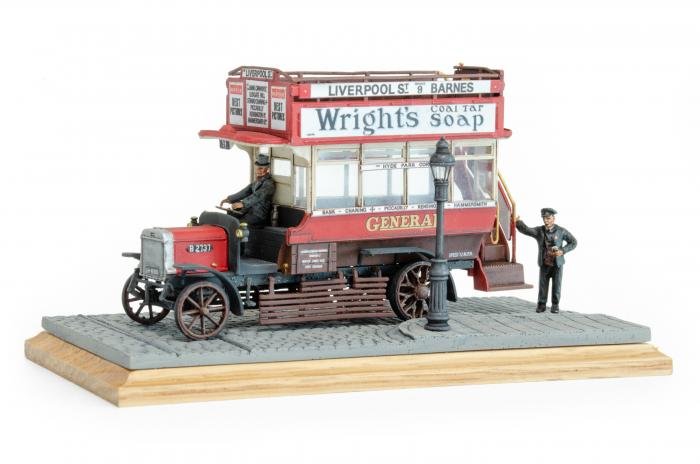 Roden LGOC B-Type Bus
Famed as being among the first mass-produced buses, an icon of London transport and a troop carrier during World War One, the London General Omnibus Company (LGOC) B-Type has been subject of numerous kits including Roden’s 1/72 offering. This small-scale replica was built by American modeller Mike Fleckenstein and received third place in the light commercial class at the 2021 US National Convention. 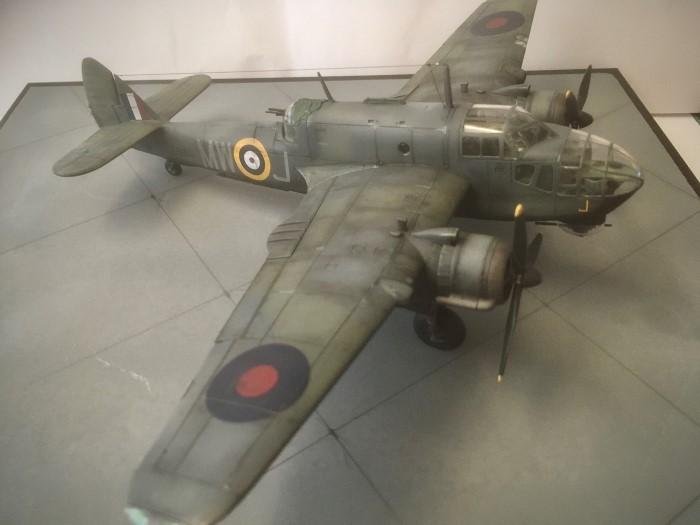 Airfix Bristol Beaufort
Despite being a somewhat under-the-radar choice for a new tooling, Airfix’s 1/72 Beaufort has been a popular release, with Stephen Burwood among those who have tackled the torpedo bomber. Tamiya tape was used to add seat harnesses, while Eduard wheels and its canopy masking set were also included. Paints were Xtracolor shades with the kit-supplied decals employed. 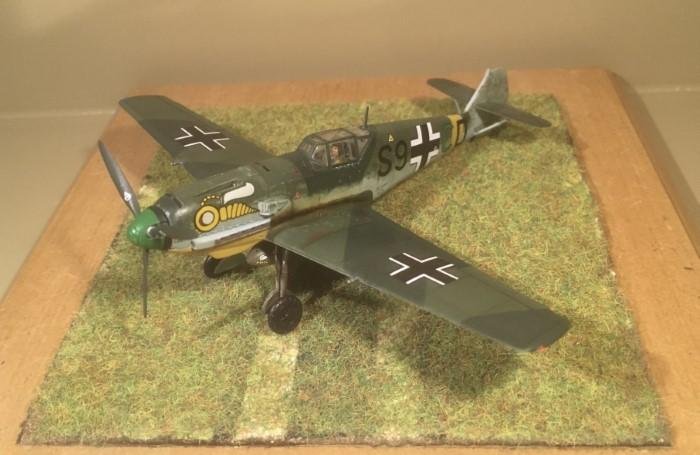 Hobby Boss Messerschmitt Bf 109E-7/B
Many manufacturers offer snap-together kits aimed at beginners, but these offerings can be just as engaging projects if built by more experience modellers – such as this Bf 109E7/B, constructed from the Hobby Boss ‘Easykit’ by Jeremy Dague. The fighter-bomber’s III.ZG 1 livery was applied with Humbrol enamel paint and a brush, with no airbrushing involved. 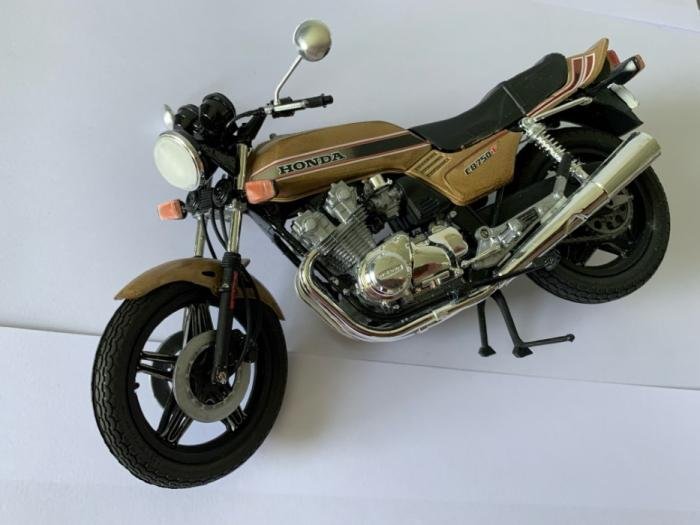 Tamiya Honda CB750F and Engine
The first motorcycle to be referred to as a superbike, Honda’s CB750 received considerable modelling attention from Duncan Bower via Tamiya’s kits – a 1/12 replica of the vehicle and a 1/6 scale depiction of its powerplant (below). The latter had to be imported from Japan due as it was otherwise out of production. 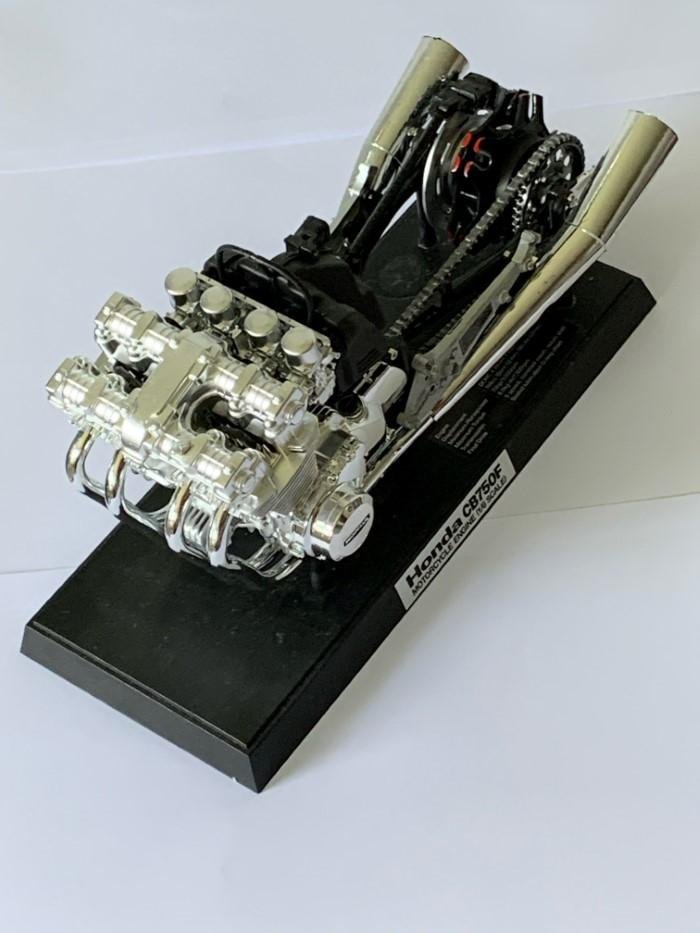 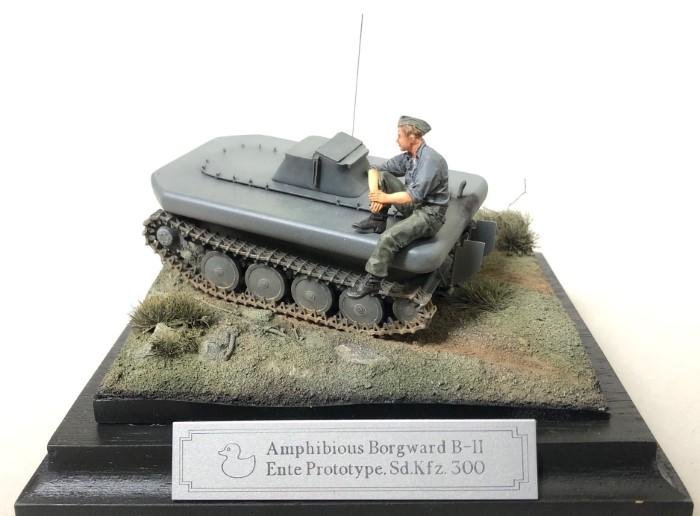 Schatton Model Sd.Kfz. 300 Borgward B-II Prototype
German modeller Gert Brandl undertook a home-grown project with a kit of the wartime Borgward Sd.Kfz. 300 B.II prototype by Schatton Model. This unusual mine-clearing machine was nicknamed the Ente (duck), presumably due to its less-than-attractive looks! The resin offering was enhanced with a custom base and Stalingrad figure. 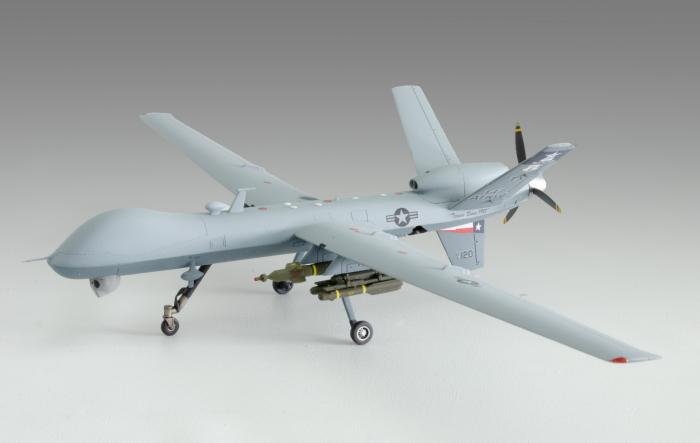 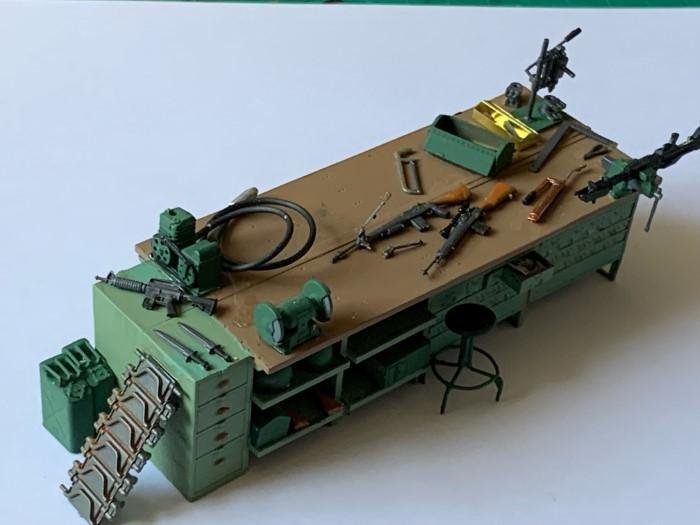 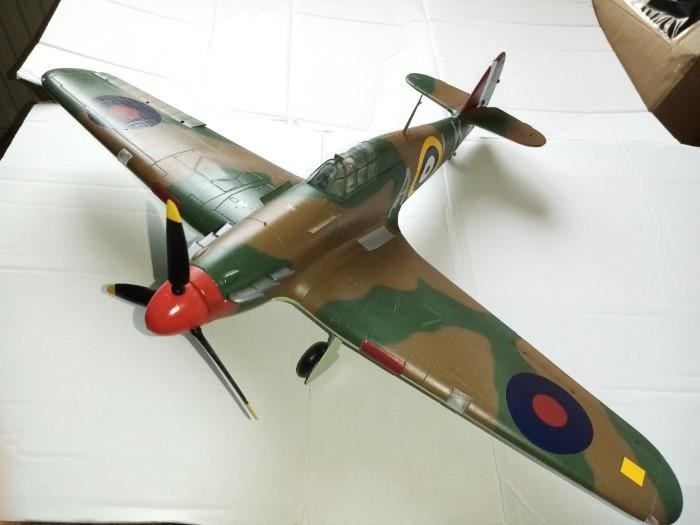 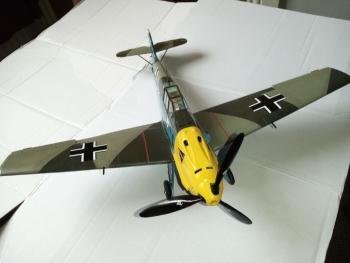 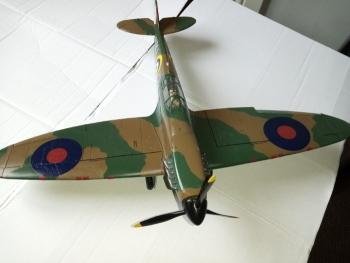 Airfix Messerschmitt Bf 109, Hawker Hurricane and Supermarine Spitfire
Northern Ireland-based modeller George Gibson enjoyed tackling Airfix’s 1/24 superkits when they were new in the 1970s, so their re-release under the Vintage Classics label was irresistible. Even built out-of-the-box, these posed a challenge – though a welcome one! 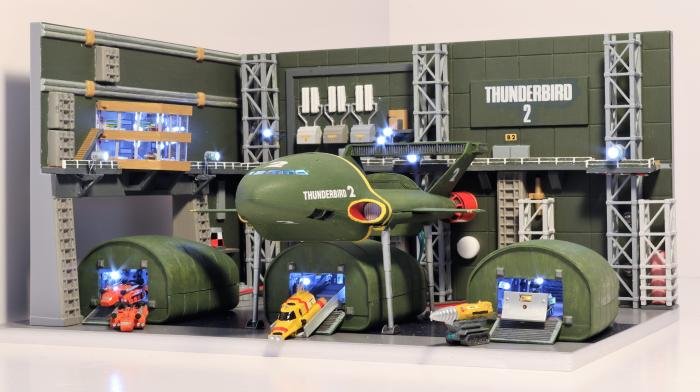