Visual interest is a strong theme in this month’s reader showcase, as these projects involved tonal variation, scratch-built additions and achieving the perfect finish – whether weathered or pristine! 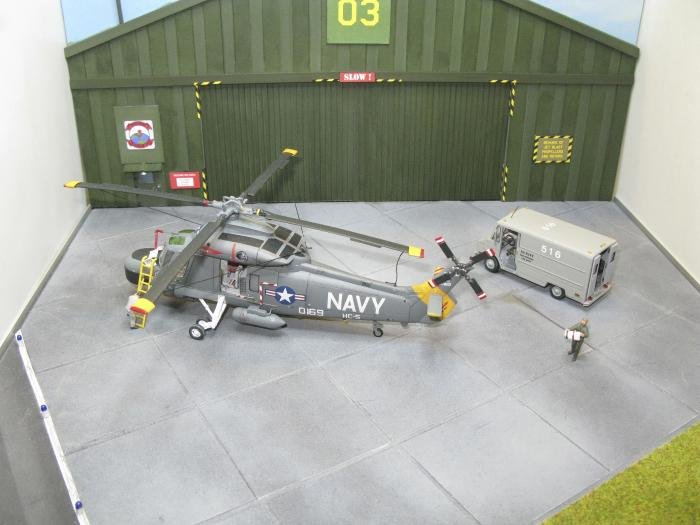 Airfix Boulton Paul Defiant
Night-fighter Defiants are always popular subjects, as Paul Anderton showed with his take on Airfix’s 1/48 depiction of Boulton Paul’s turret fighter. Eduard’s interior set was used to add extra detailing to the cockpit, but the rest of the model was completed as supplied – paints were a mix of Tamiya’s Flat, NATO and Rubber black for tonal variation. 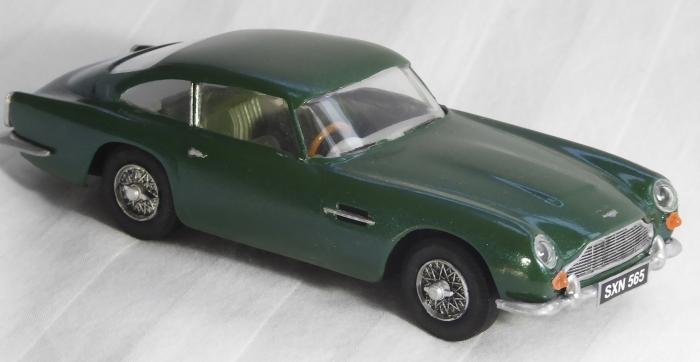 Airfix Aston Martin DB5
Having not had the opportunity to build a kit since the 1970s, Steve Simmons-Jacobs was bought Airfix’s 1/32 Aston Martin DB5 as a retirement present from his son. Filler and sanding were used to smooth mismatched body sections, while sprayed applications of Humbrol Brunswick Green followed by Multi- Effect Green provided a smart finish. 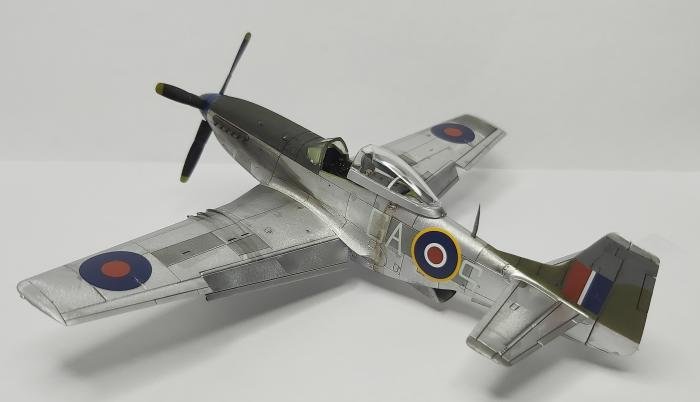 Airfix North American P-51D Mustang
Airfix’s small-scale starter kits are not just great options for beginners, but for experienced modellers fancying a refresher – for example, Dan Nunn paused building 1/32 and 1/48 aircraft to focus on the 1/72 P-51D. However, the livery was swapped for a 93 Squadron natural metal finish, which was varied with Alclad and Tamiya shades plus panel line washers and AMMO-MIG Oilbrushers.

Mirage Hobby Type IIA Submarine
Prolific German modeller Gert Brandl tackled Mirage Hobby’s 1/400 scale rendition of the Kriegsmarine’s Type II submarine – known as the Einbaum (dugout canoe). While sections were simplistic and replaced with stretched runner or plastic card, plus railings and rigging were added, the kit’s low price of just €8 explained some of its flaws. 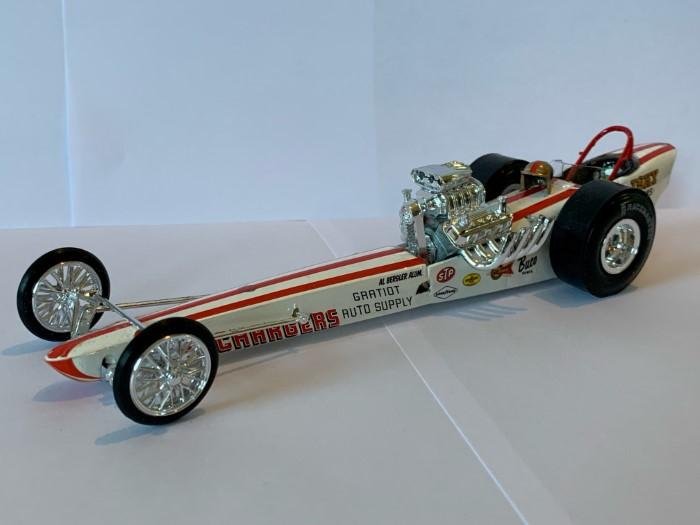 MPC Ramchargers Dragster
Inspired by and built for his granddaughter (who frequents the Santa Pod Raceway, Northamptonshire), this MPC 1/25 drag racer was constructed by Duncan Bower. The striking ‘Ramchargers’ livery was supplied in the kit and was inspired by a group formed of Chrysler engineers who raced modified vehicles from the 1960s-80s.

ICM Type IIB Submarine
Another submarine project Gert Brandl tackled was ICM’s 1/144 U-19 U-boat, which has also been re-issued by Revell. Additional detailing included distance rods added to the hull sides, while railings around the guns were re-worked for a more accurate appearance. Internal fixtures and fittings were also used to enhance the model. 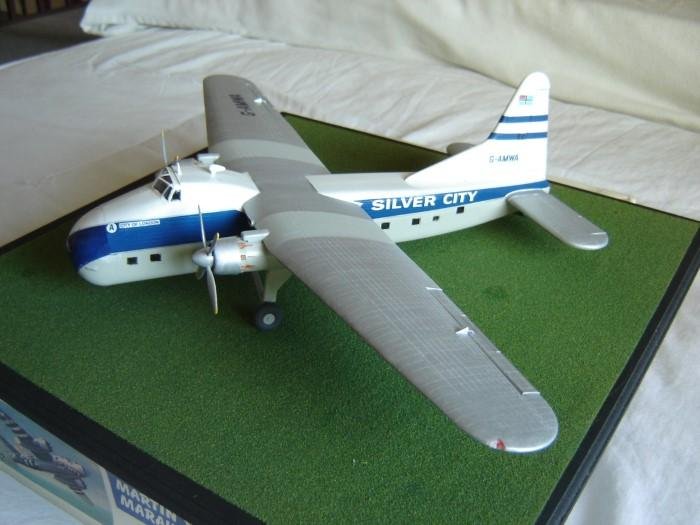 Airfix Bristol Superfreighter
Back on his tenth birthday, John Hindlay built Airfix’s 1/72 Bristol Superfreighter with his father – it was just his third kit. Buoyed by the happy memories, he returned to the subject with this build, which featured S&M decals and scratch-built exhausts. Having not been re-issued since 2005, John is keen for the kit to return under the Vintage Classics label.

If you’ve recently completed a model and would like to showcase the build, let AMW know! Send a high-quality photo (1MB or larger) of the model against a white background and information about the project to: stuart.fone@keypublishing.com Up to four per month will be included in the magazine, with more featured online: www.keymodelworld.com