This month, Airfix Model World is celebrating the superb constructions readers have completed with a bumper edition of Display Case. 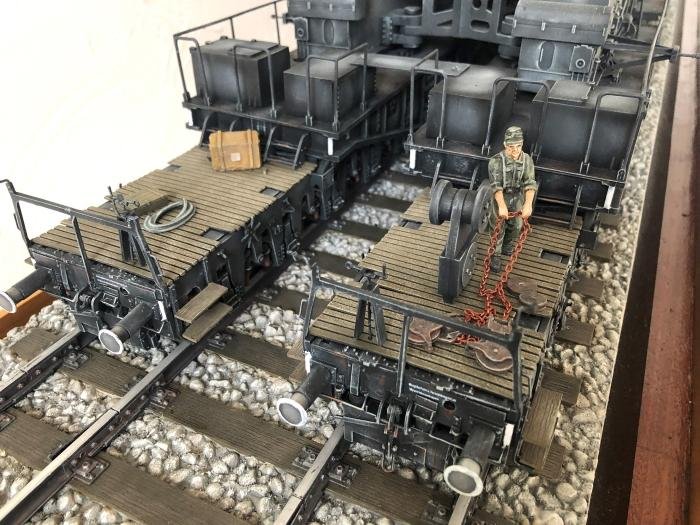 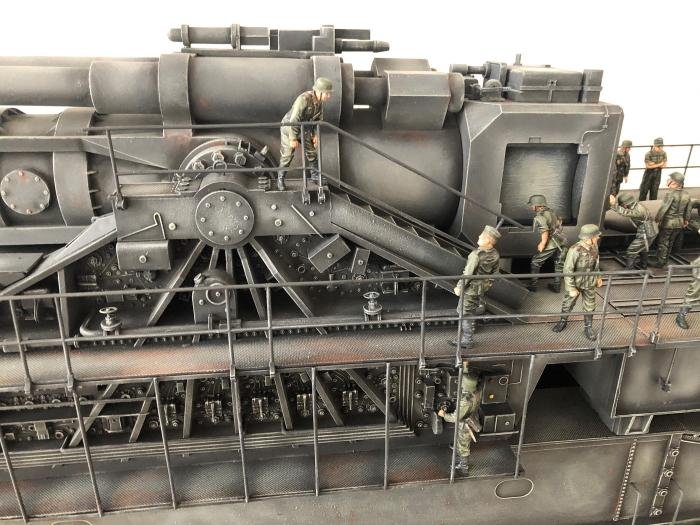 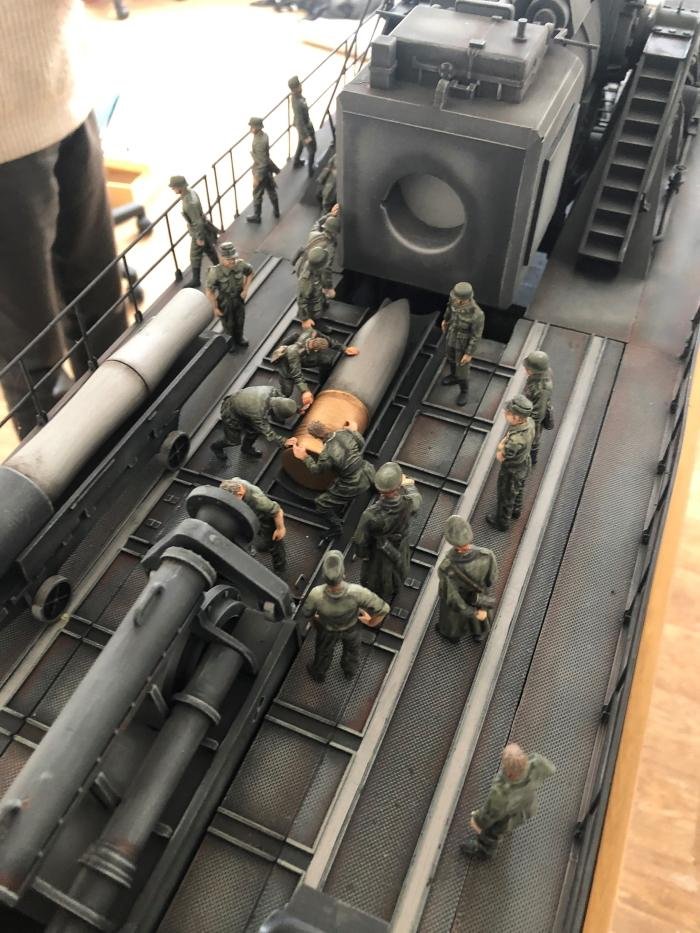 Soar Art Workshop Dora Super Heavy Railgun
Two of the Schwerer Gustav 80cm railguns were constructed by Krupp for use by the German Wehrmacht during World War Two, with this gargantuan weapon the subject of Soar Art Workshop’s equally impressive 1/35 scale kit. This offering was constructed by Alan Matthews, who many modellers will be more familiar with as ‘The House of Usha’ – the name used when displaying builds at shows.

Comprising more than 3,000 parts, and added to with four sets of figures from Dragon and Trumpeter, the model took longer than six months to put together. The project required six tubes of Loctite adhesive, two of Humbrol cement and another of contact adhesive, while decoration took 0.25 lit of undercoating grey paint, matt varnish and thinner.

Due to the large size of the finished model, Alan is exceptionally grateful to Jonathon Stevenson for his continued storage at company premises in Grimsby, Lincolnshire.

Revell Dornier Do 24T
Having started building model kits while at primary school, Malaysia-based modeller Fook Weng Ng has now retired in his sixth decade so has further time to enjoy the hobby. His constructions include Revell’s 1/72 Dornier Do 24T (based on a 1978 tooling initially released by Italeri), which received a neat splinter camouflage livery. 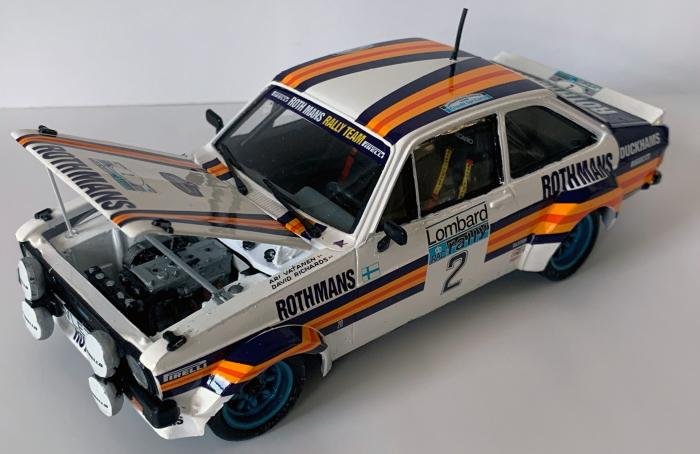 Italeri Ford Escort RS1800 Mk.II
Taking no fewer than eight weeks to construct, Italeri’s 1/24 Escort Mk.II rally car was an enjoyable project for Duncan Bower. Depicting the Ari Vatanen and David Richards #2 car required approximately 74 individual decals to be added to the model – the most Duncan had ever positioned during one build! 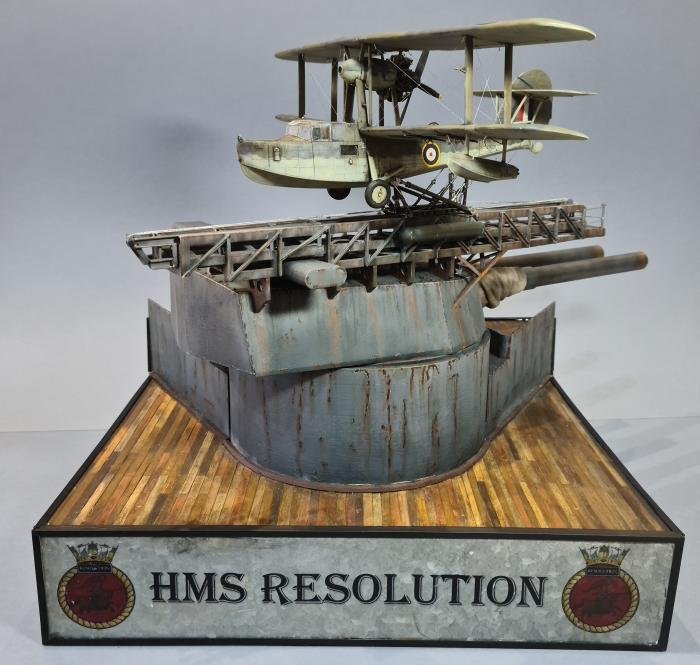 This hugely impressive model was the result of Mark Broughton combining Airfix’s superb 1/48 Walrus with a NeOmega resin launch trolley, CAD-designed and 3D-printed catapult and rotating ship-mounted turret. Eduard PE was used to enhance the biplane, with AK Interactive and AMMO-MIG products used for convincing weathering, while the base features tributes to HMS Resolution and 700 NAS. 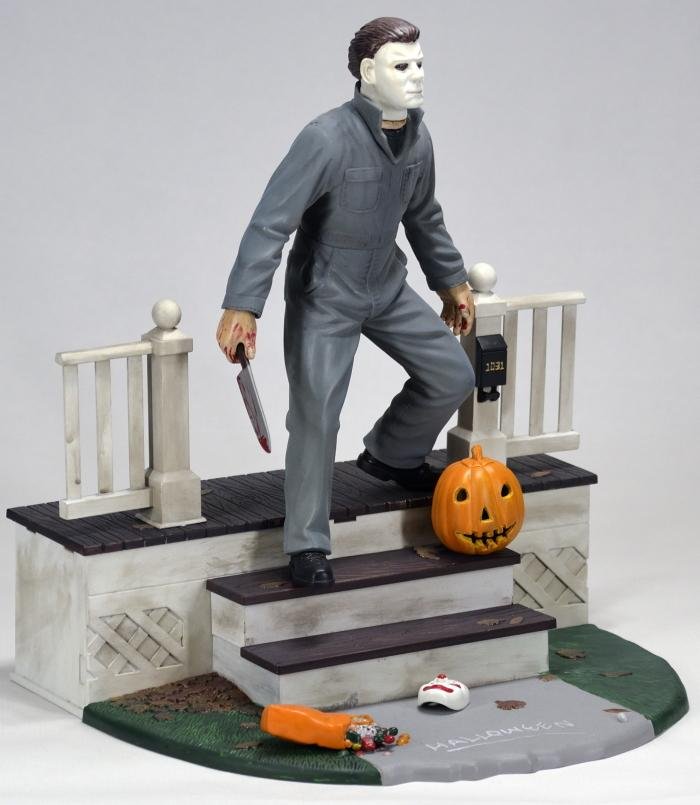 Moebius Michael Myers
This unusual figure is a 1/8 representation of the character Michael Myers from the horror movie franchise Halloween – it is produced by Moebius Models and was constructed here by Kevin Sargeson. Despite usually constructing automotive or space-themed kits, the project was a pleasant change and involved learning different skills specifically for capturing a convincing appearance. 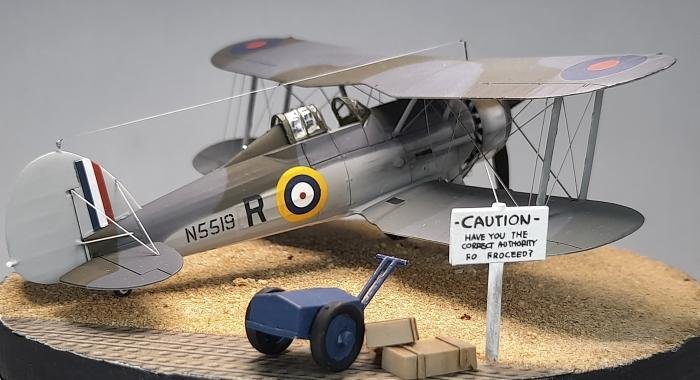 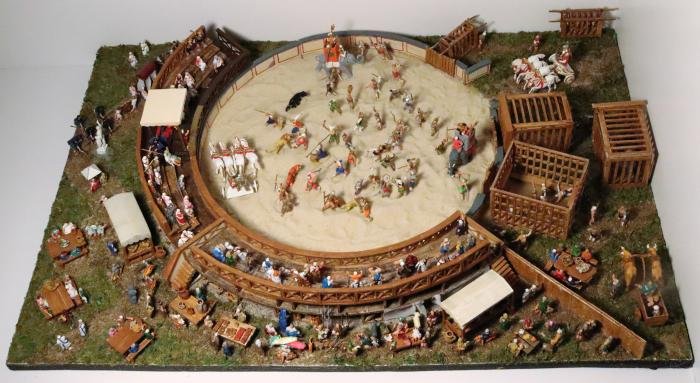 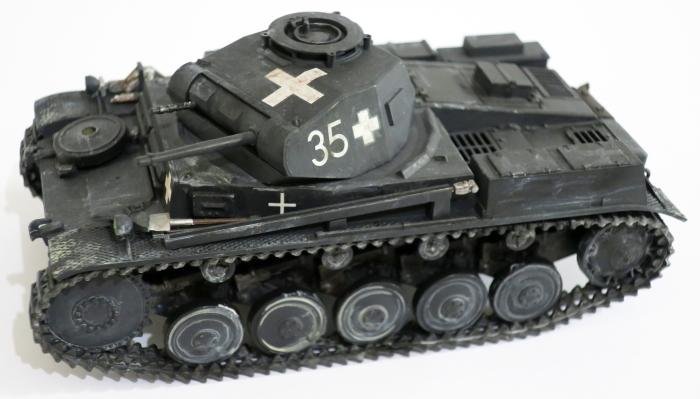 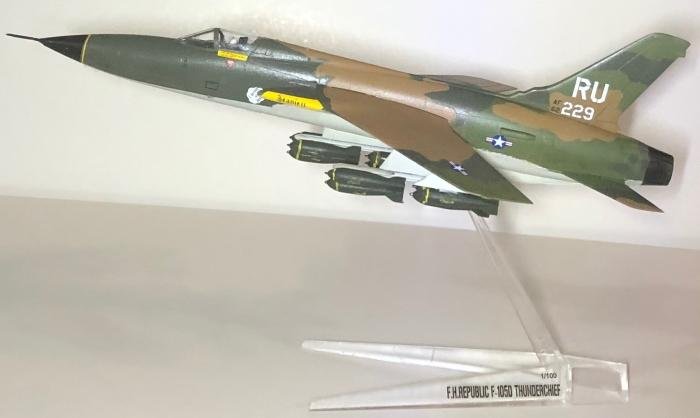 Tamiya Republic F-105 Thunderchief
Vintage kits are very much in vogue, with a fine example this Tamiya F-105 built by Ewe Gen Lim, which is in the unusual scale of 1/100. Additional detailing was added to the cockpit, while a choice between the stand and a central hardpoint was averted by modifying the rear fuselage to incorporate both. 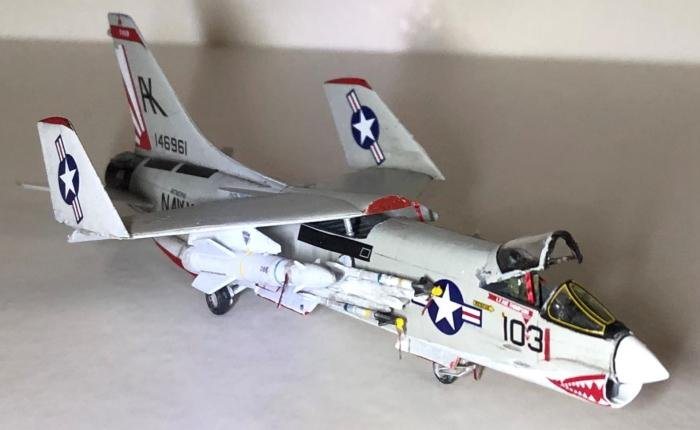 Platz Vought F-8 Crusader
Ewe Gen Lim’s enjoyment of 1/144 scale models was tested with the Platz F-8, which was described as being “like trying to decorate a bee”. Nonetheless, flaps were posed and wings folded, canopy opened and cockpit enhanced with seatbelts and harnessing, while the unusual material of KitKat wrapper was used for remove before flight tags! 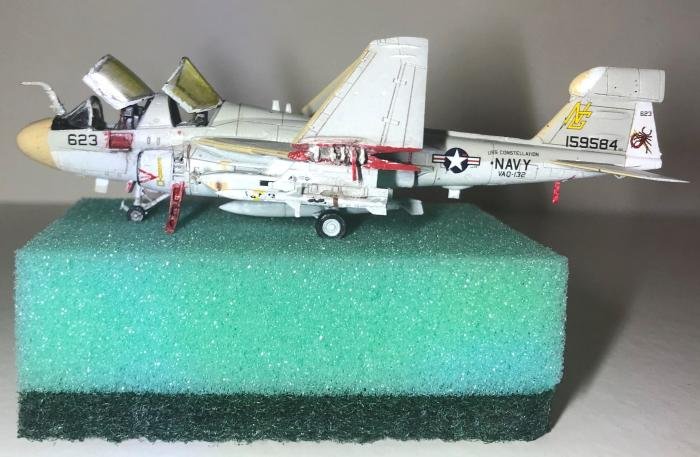 Platz Grumman E/A-6B Prowler
Platz has re-boxed a Dragon tooling for its 1/144 E/A-6B, which was built by Ewe Gen Lim. Canopies were opened, cowling cut for an extended boarding ladder, wings folded with mechanisms replicated and anti-radar missiles added for additional detail.

Platz Boeing F/A-18 Super Hornet
Still enjoying a 1/144 ‘fetish’, Ewe Gen Lim scratch-built the folded wings, lowered the flaps and extended the slats on Platz’s F/A-18. Canopy and crew-entry ladder detailing was added, while the striking livery is that of VFA-147 ‘Argonauts’.

Want to feature your recently finished project in Airfix Model World? www.keymodelworld.com.Send a high-quality photo (1MB or larger) of the model against a white background and tell us about any aftermarket products or special techniques. Up to four per month will appear in the magazine, with more online at Email your submissions to: stuart.fone@keypublishing.com