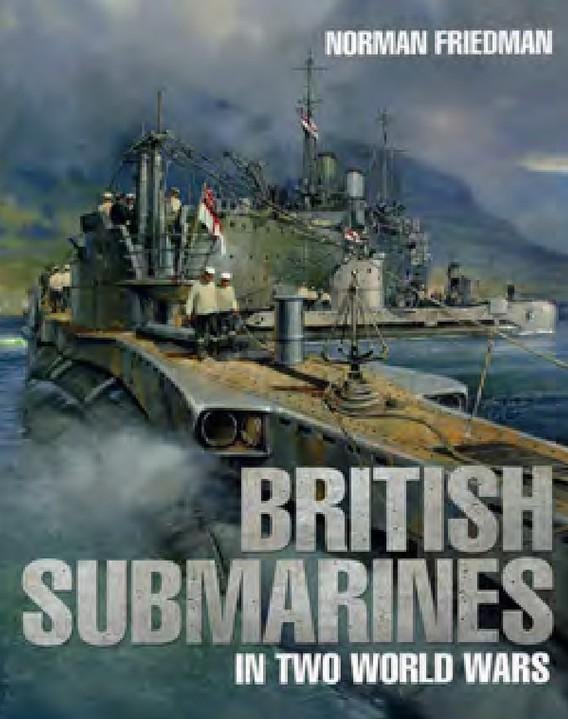 When it comes to submarine operations during both world wars, the limelight tends to focus on German activities in the Atlantic, and the US in the Pacific. By contrast, there seems to have been little attention paid to British vessels, but this comprehensive study by noted maritime historian Normal Friedman serves to correct the imbalance. This is a fascinating subject, and early chapters describe the formulation and subsequent development of Royal Navy operational concepts, from coastal to ocean-going vessels, and the shift from a defensive to an offensive role. Experimental designs are included, such as heavy gun-armed monitors, while space is also given to dedicated minelayers. The engaging and well-written narrative is supported by excellent black and white photos, plus configuration diagrams and 1/48 scale internal arrangement plans for four World War One-era vessels. There is also a complete listing of all British submarines built between 1901 and 1945, including the shipyard in which they were assembled and their eventual fate. This is a gold mine of information, and one of equal use for modellers and naval aficionados.