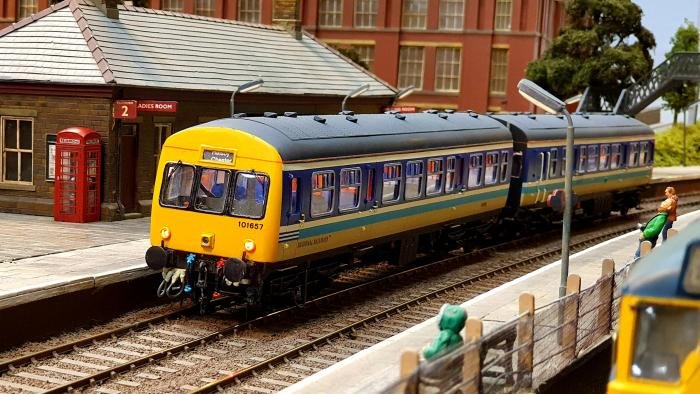 This substantial 'O' gauge layout is owned by Keith Richards and models a fictional junction station in North West England. It has a triangular junction at the centre which links to a return loop storage yard at one end and a cassette yard at the other.

The layout takes its inspiration from books such as those from Foxline, which cover the East Lancs/Greater Manchester region at the beginning of the diesel era. It models the late 1960s when green diesels took over from steam through to the post-TOPS era of late 1970s covering Britsh Rail blue and a few later additions. The layout is DCC operated and features sound, colour light signalling and computer control for route setting.

Apethorn Junction is a regular on the exhibition circuit and a popular exhibit too which is sure to be seen at many events in the future. During shows the operators take a break at lunchtime by operating a breakdown crane sequence which Richard captured for the New Junction channel on YouTube. You can watch both the Hornby Magazine and New Junction videos of Apethorn Junction here... 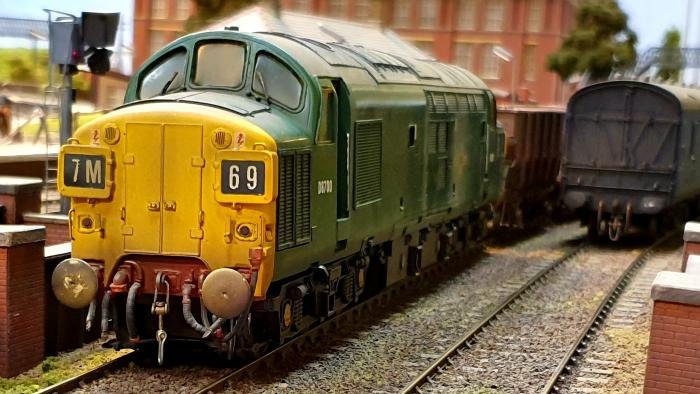