ARE YOU A 'MOSSIE' MAESTRO?

ARE YOU A
’MOSSIE’ MAESTRO?

Test your knowledge with 20 questions on the magnificent de Havilland Mosquito, to celebrate the exclusive build of Airfix’s new 1/72 B.XVI in the latest Airfix Model World 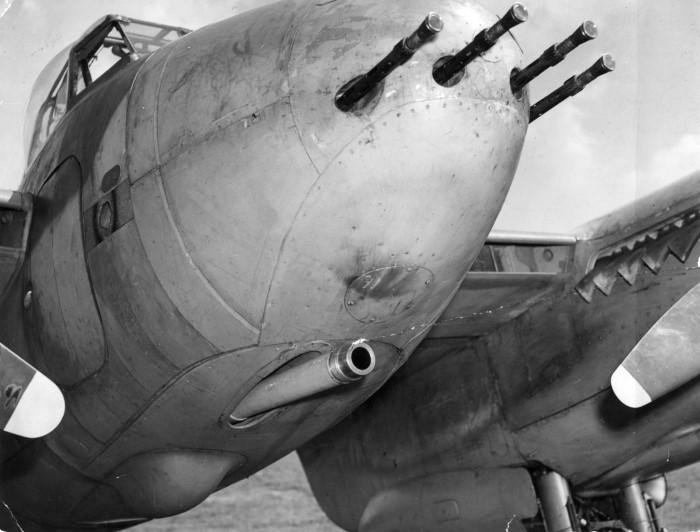 This photo shows a Mosquito fitted with the so-called ‘Tsetse’ gun. What was its calibre?

On October 5, 1940, the designers of the Mosquito moved from the factory at Hatfield to a safer location away from enemy bombing. Where was this?

Trials work with so-called ‘skip mines’ was carried out by specially converted Mosquito B.IV series II airframes. What was the codename of this weapon?

The Mosquito became known as ‘The Wooden Wonder’. Which wood was used to form its box spars?

Which engineering firm built the auto-loader system for the Mosquito’s ‘Tsetse’ gun?

In which year did Airfix release its first 1/24 scale Mosquito?

In which year did the first flight of the Mosquito prototype take place?

The exhaust stacks on early B.IV Series II airframes were named after a musical instrument. Which was it? 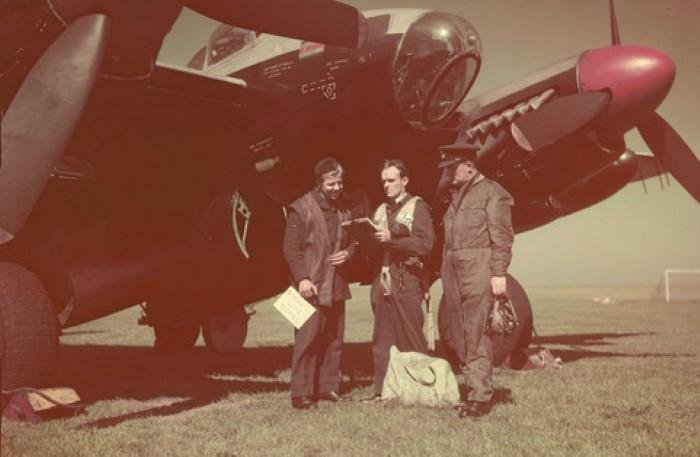 Which paint shade was used on the upper surfaces of this post-war Mosquito?

Which Mosquito variant was the first to enter operational service?

Which famous bomber pilot was lost in a Mosquito on September 19, 1944? 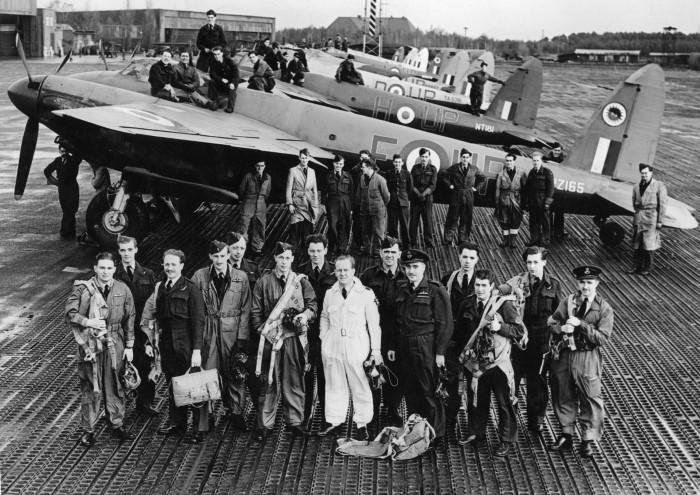 A recce Mosquito named The Spook was flown by which air arm during World War Two?

Thunderbird Models produced decals for the cream and green racing Mosquito owned by Canadian pilot Don McVicar, and it wore the colours of his airline. Which airline was it? 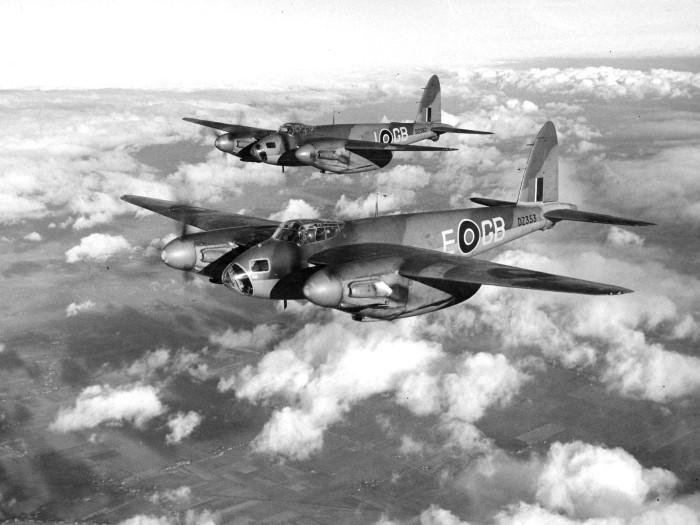 These Mosquitos wear ‘GB’ codes… to which RAF squadron did they belong?

Which was the first Mosquito variant to be built in Canada?

Which prison was attacked by Mosquitos in pinpoint fashion so its French Resistance inmates could escape?

RAF night-fighter ace John Cunningham’s last tour was flying the Mosquito. What was this pilot’s nickname?

Which kit manufacturer released a highly impressive 1/32 Mosquito B.IV in 2015? 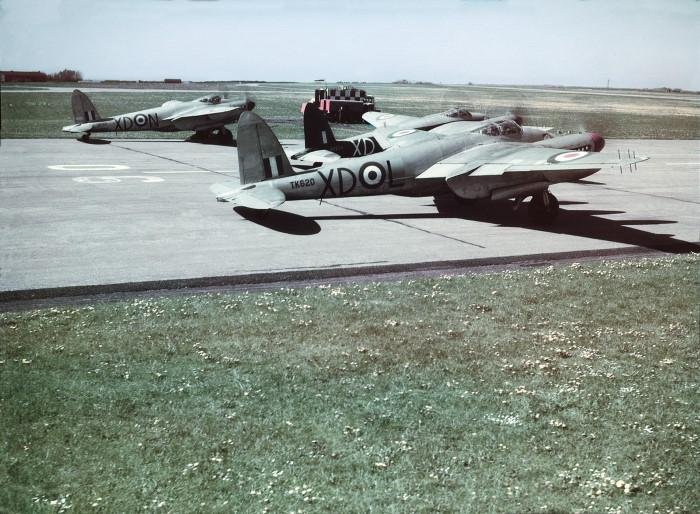 Which Mosquito sub-type is this?

You have a basic appreciation of all things ‘Mossie’

Great job – you have plenty of Mosquito prowess

Awesome effort – you are indeed a Mossie Maestro!