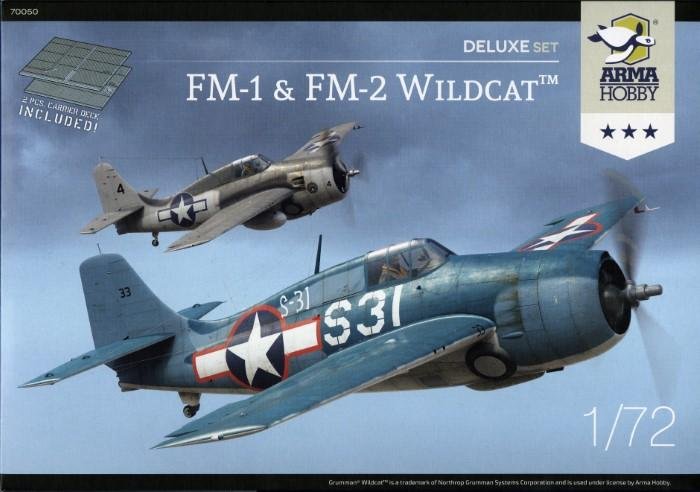 Poland’s Arma Hobby has tooled superb styrene Wildcat kits since their first appearance in 2020. The F4F-4 is available, along with the FM-1 and FM-2. However, Arma has now packaged both ‘FM’ sub-types together and provides two excellent carrier deck display bases, and new colour schemes as part of item 70050.

Above and below: Different fuselage halves, with alternative vertical stabilisers for FM-1 and FM-2 variants, are supplied, as well as differing wings, engines and cowlings.

Having done its homework well, Arma correctly renders the structural differences with each kit, each sporting altered vertical tails, wings, engines and cowlings. As with all this firm’s Wildcats, the moulding is to super-fine standards, but the refinement is boosted further with the aid of three photo-etched brass frets featuring instrument panels, engine ignition cabling, seat harnesses and other items. 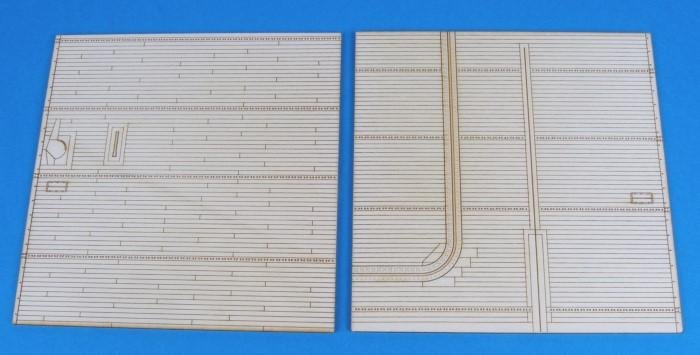 Pleasingly, the two wooden display base sections portray different areas of a US Navy escort carrier deck, but note that just the American liveries would apply to use with the bases, as British carriers had armoured decks that looked rather different. That said, building a Fleet Air Arm Wildcat is possible due to the inclusion of decals for three British airframes. The liveries in detail are: 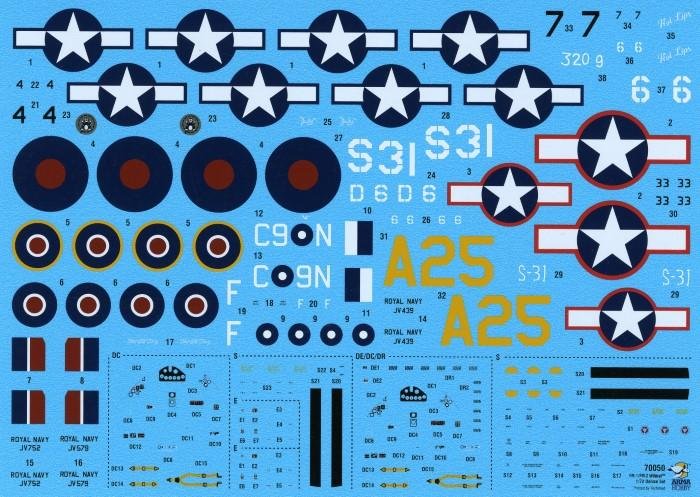 Various styles of camouflage are employed on the US Navy airframes, while the FAA machines wear the same three colours but have different examples of national insignia. Decal register appears to be good, and besides instrument panel dials and stencils, there are also seat strap decals if you wish to use them on their own, or overlaid on the PE harnesses. Vinyl paint masks for both kits are also supplied. 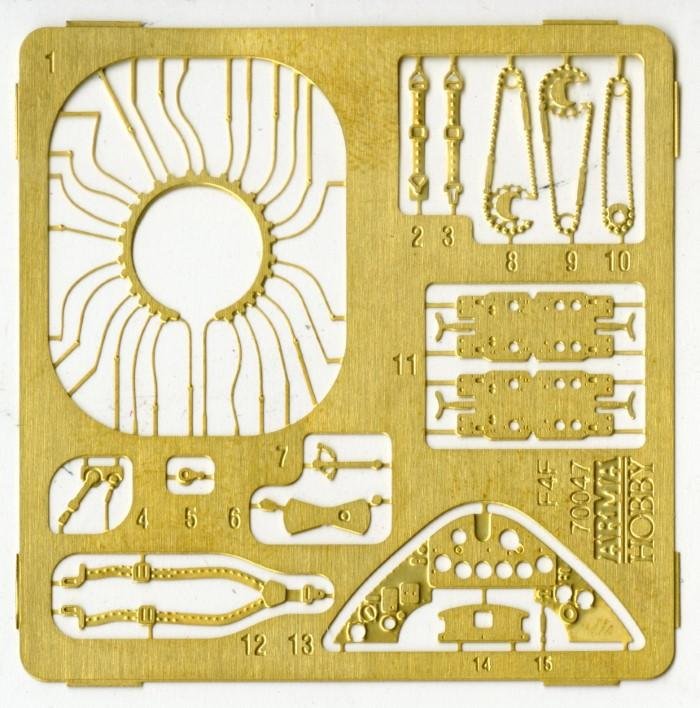 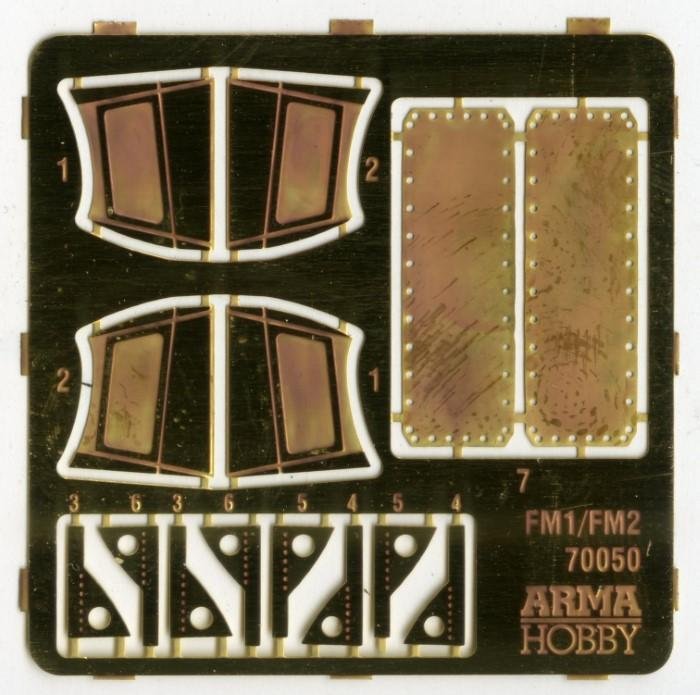 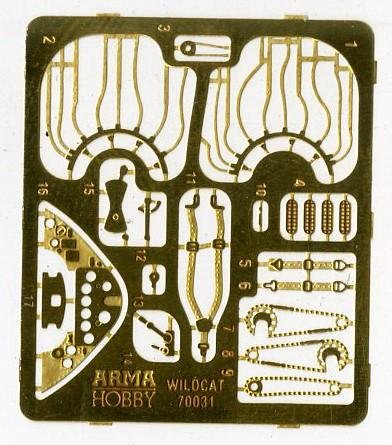 If you have already built one of Arma’s single Wildcat kits, you’ll probably be thinking to yourself: “Crikey, one of these won’t be enough”, as they are that good. This dual boxing is the ideal way to satisfy your urges, replicate different colour schemes and potentially employ the neat display bases. This is great value at 37 € direct from Arma Hobby (www.armahobby.com), although you should also be able to obtain the dual boxing via Hannants in the UK when stocks arrive.