Having released a standard airframe and another with metal floats, the Ukrainian firm has added new parts for wooden floats to its 1/48 Fairey Flycatcher… reviewed here by CHRIS CLIFFORD. 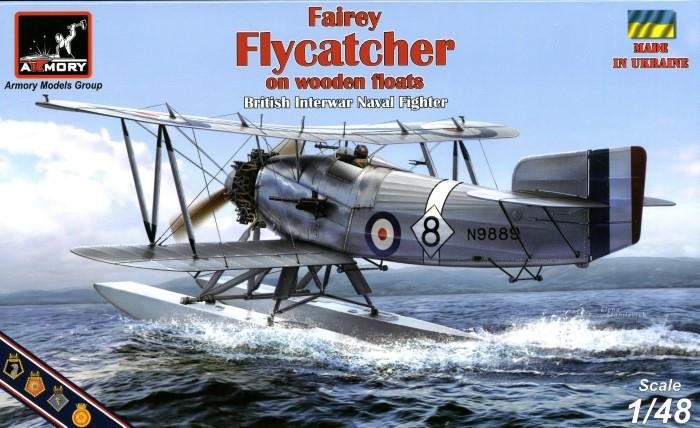 Armory’s debut 1/48 Fairey Flycatcher was released three years ago and was the first new tooling of the aircraft in this scale since the 1970s. An example with metal floats followed, but now Armory has gone a step further in the type’s structural development by offering the airframe fitted with wooden floats (#48003)