Sweden’s Canfora Publishing is renowned for high-quality modelling and historical books. Its latest offerings, both lavish hardbacks, focus on land-based Russian war machines... and they’re a boon for any modeller who seeks visual cues to gain the utmost accuracy in their builds.

At a thumping 368-pages, The Russian Army On Parade 1992-2017, (Volume 3 of the 100 Years Of Soviet and Russian Parades 1917-2017 series) focuses on Moscow’s famous Red Square processions, whereby Russian military might is paraded to swell public and state pride, as well as commemorating the end of the Great Patriotic War. After an interesting introduction, which delves into historical and geopolitical realms, there are chapters covering parades from the 1990s to the 2010s, followed by narrative and images describing the then new Red Army machinery – tekhnika – displayed on Red Square from 1992-2017. Author James Kinnear is a recognised expert on Soviet/Russian military matters, and throughout the book provides highlights of each year’s parades, along with informative photo captions. The imagery itself is generally excellent, and modellers can pick out many useful details (and study colour schemes) on tanks, self-propelled guns, rocket and missile launchers, as well as armoured cars and lighter vehicles. Examples of classic Soviet wartime types also feature. The subjects are legion and include the SA-8 Gecko launch system, T-72, T-80, T-90 and T-14 Armata tank variants, among a great many other lesser-known machines.

Also available is the 112-page book The Russian Commemoration Parade of the 75th anniversary of Victory in World War Two, which pinpoints the parade event in 2020… 75 years after the Allied victory over Nazi Germany. James Kinnear is joined by Andrey Aksenov to provide this narrower focus on the vehicles in question. 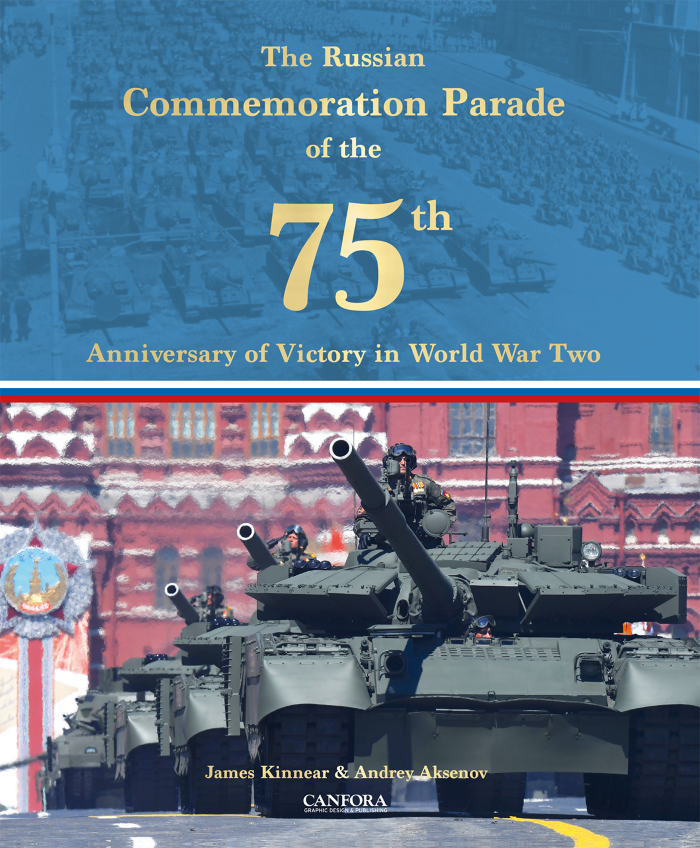 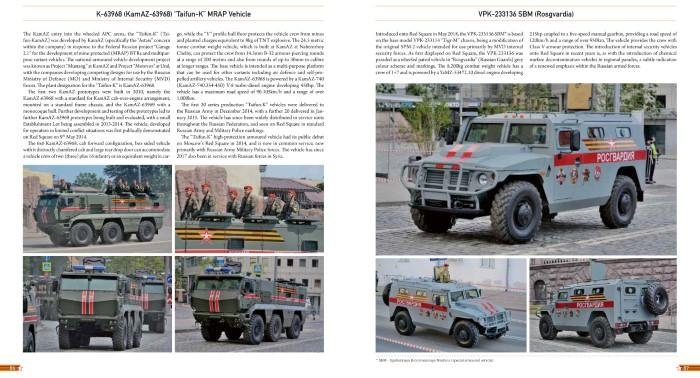 Again, scene-setting introductory text sits ahead of the main thrust, whereby the machines are examined by type. There is much visual food for thought here, for modellers whose efforts are directed to replicating very modern Russian hardware. Each vehicle is afforded brief text on its history, but mostly, the defensive/offensive systems it employs.

With both these excellent books, the fun will come in researching/purchasing particular kits after seeing the real vehicles on the glossy, well-printed pages. Priced at 49€ and 24€ respectively, these are stunning books with a wealth of superb imagery.