THE ART OF WAR 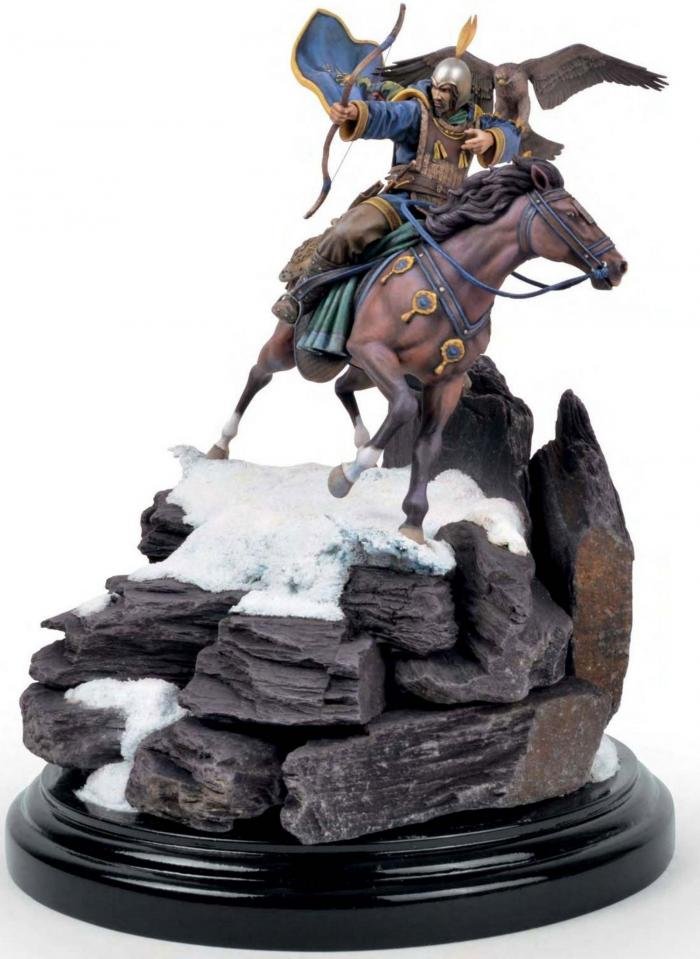 Sun Tzu was a general, military strategist and philosopher who, according to tradition, lived in China from 544-496 BC. He was credited with the authorship of The Art of War, a military treatise on the philosophy of tactics and warfare that is still considered by many to be the greatest work of its kind ever written. Indeed, it’s taught and studied at military academies to this day, and influenced many of history’s greatest military tacticians. He was actually born Sun Wu and was known by those outside his family by the name Changqing; the honorific suffix of ‘Tzu’ was bestowed later in his life and identified him as ‘Master’ Sun. 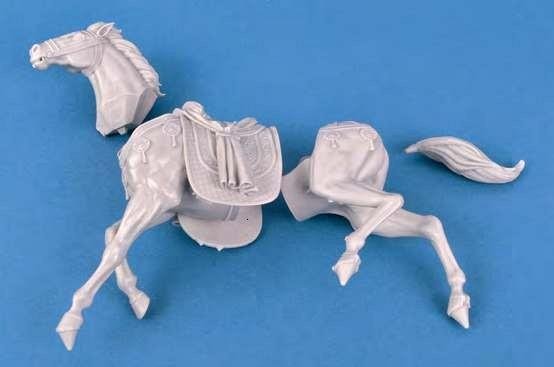 Although few in number, all the resin components displayed exquisite detail; the horse featured integrally moulded saddlery and tack, with convincingly wrought quilting and fabric effects. 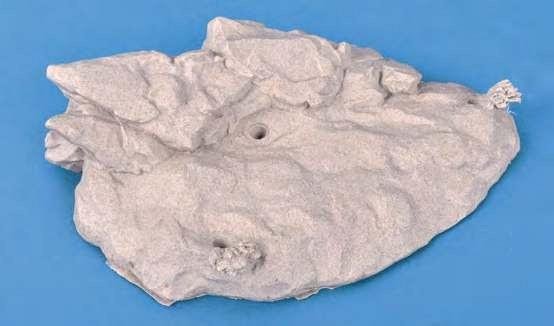 Unlike the figures, which were cast in soft, smooth resin, the sizable base was created with a harder, roughly textured material. An outcrop of jagged rocks formed a slightly elevated background, although it wasn’t used during the build. 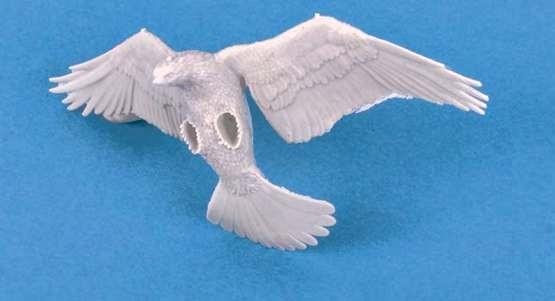 The leg-less falcon impressed with its delicately cast flight feathers, though there was an amount of flash to remove. A casting fault meant that the hooked bill required reconstructing with Milliput. 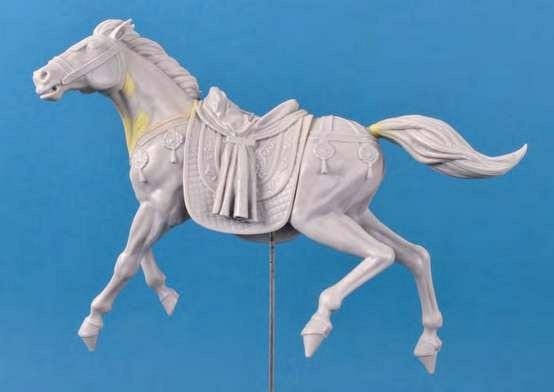 The horse comprised just four parts, with the major joins being either hidden beneath the quilted saddle or disguised by the breast girth strap. Small amounts of filler were required to hide the seams completely.