DCC Concepts has released its new Zen Black decoder range which include the ability to work with ABC braking modules to create automated stopping and DCC controlled shuttles. MIKE WILD explains how

Hands-on train driving is what we all want from a model railway, but there are times when you don’t have enough capacity to make all the movements you would like, especially on a home layout.

Automation is the key, but that can be a tricky process. However, DCC Concepts is aiming to simplify the addition of automated stopping and shuttle options for Digital Command Control (DCC) layouts with its new range of Zen Black decoders and complimentary Automatic Brake Control (ABC) modules. 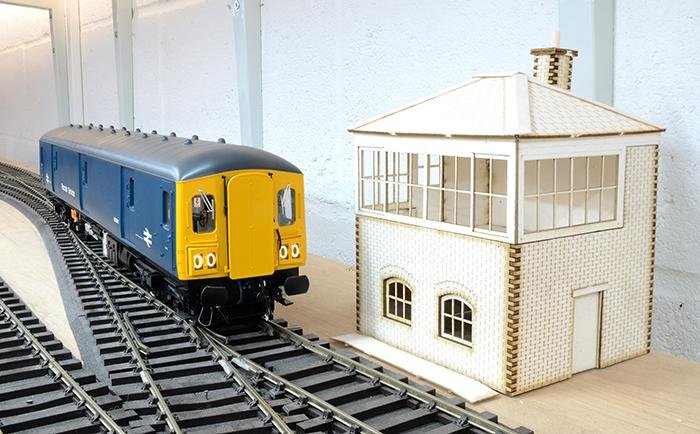 With the shuttle settings entered into the decoder in the Class 128 it will run back and forth between the two ABC braking zones on the layout. If your models fails to reverse in shuttle mode, switch the orientation of the input wires on terminals T1 and T2 on the ABC board.