Bachmann has announced new products across its Bachmann Branchline, Graham Farish and Scenecraft ranges in both 'N' and 'OO' gauges. Followed by the launching of its new brand EFE Rail in its Autumn announcement 2020. 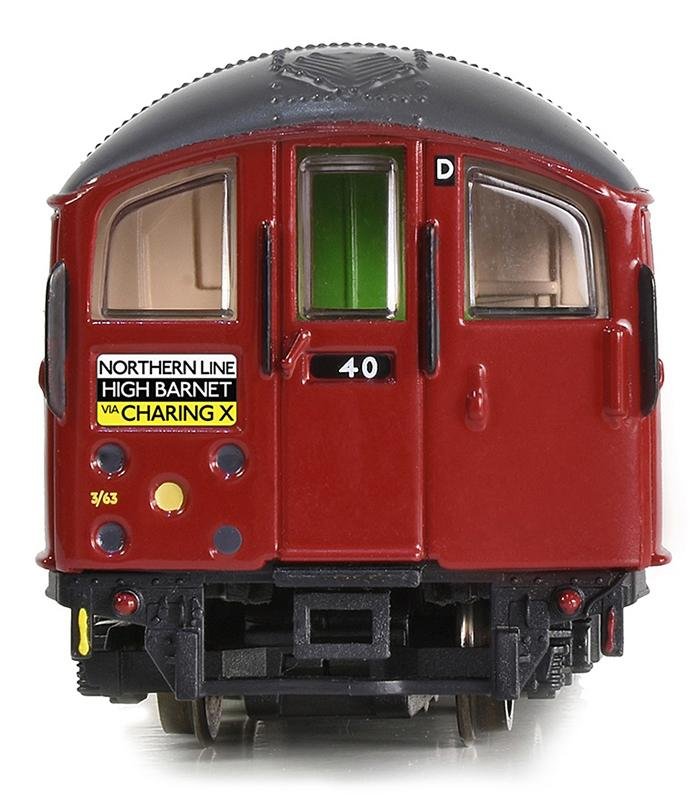 With new additions confirmed to be delivered within the next three months alongside the new EFE Rail range, Autumn is looking busy for the Barwell manufacturer. In total Bachmann has said that more than 60 new items are due for release this Autumn.

Bachmann Europe has launched its all-new brand 'EFE Rail' which will lead with a new motorised version of the EFE 1:76 scale 'OO' London Underground Tube Train. Bachmann Europe Communications Manager Richard Proudman said "With a rich heritage in supporting traditional model and hobby shops, the launch of EFE Rail further reinforces our commitment to Bachamnn stockists in giving them access to many numerous 'OO' and 'N' scale locomotives and wagons which have been produced in collaboration with third parties." 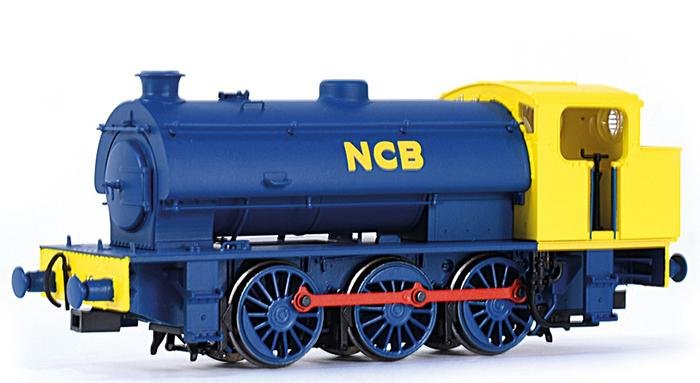 The full list of new arrivals from Bachamnn for Autumn 2020 is detailed below. 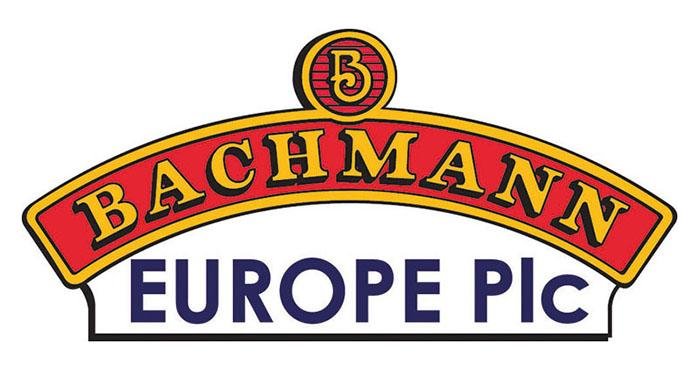