The Sulzer engined Class 24s were reliable and versatile locomotives. Bachmann has expanded its portfolio of ‘OO’ gauge Type 2s with this all-new model of the final batch. MIKE WILD takes a closer look. 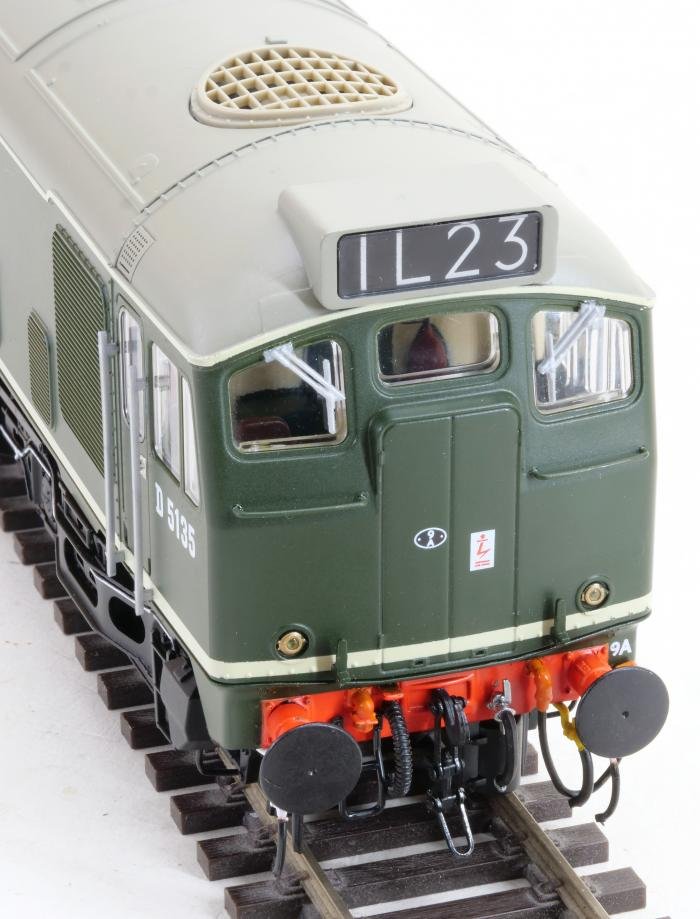 THE BR Sulzer Type 2s were amongst the most successful of the Modernisation Plan diesel designs. The first were introduced in 1958 and went into service on the Southern Region before moving to the Midland. In total 151 Class 24s were built at Derby, Crewe and Darlington Works numbered D5000-D5150.