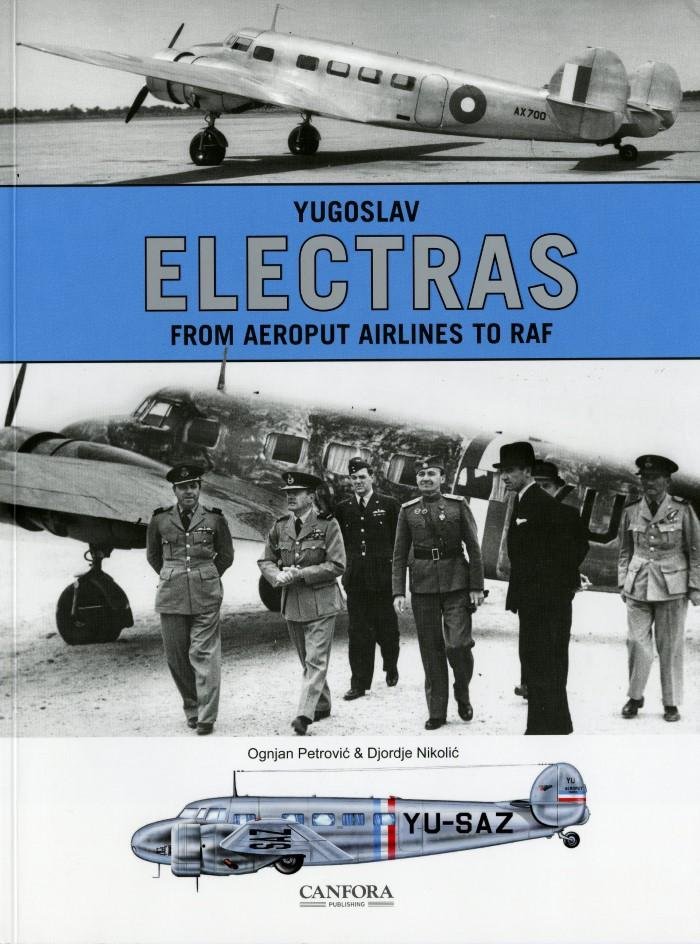 1930s ‘twins’ are lovely modelling subjects, and Lockheed’s Model 10 is no exception. It appeared as airline services experienced rapid change and progress. Various kits of the subject have appeared over the years, from the likes of William Brothers, Dekno, FE Resin, Merlin Models and Special Hobby. If you are building any of these the new Canfora book, Yugoslav Electras From Aeroput Airlines to RAF, is a fine reference.

Certainly it has core relevance if you wish to portray Yugoslavian machines, but also those aircraft absorbed by the RAF during World War Two. And the photos offer enough detail that they could be deemed useful for any build of a Model 10, in terms of structural detail, regardless of operator. 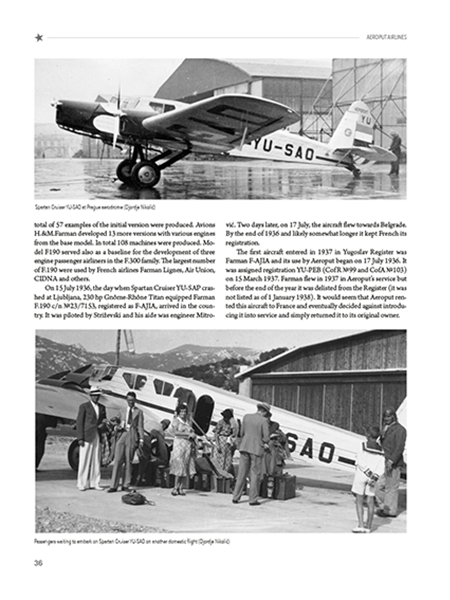 The type’s inception, development and sub-versions are covered initially, before a study of global users is offered. The focus then shifts to the Yugoslavian Aeroput airlines; what it flew before it bought Electras, and then operations with the Model 10. The authors have been truly diligent in their research it seems, and have unearthed an array of images that are as fascinating as they are revealing. 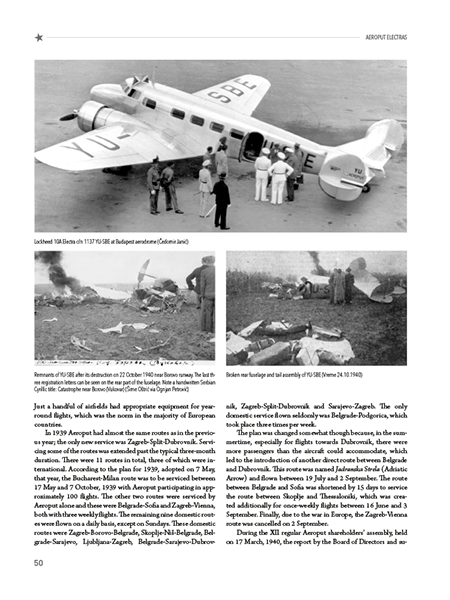 While early on the photos show Electras from around the world, both civil and military (Rumanian and Spanish for the latter, for example), the bulk of imagery is of Aeroput airframes, and these are shown in various poses on the ground, some with passengers, crew and notable protagonists in the large story. The move into wartime is also covered, and several photos of abandoned Electra YU-SBD offer a scene that begs to be reproduced in diorama form, whereby it lays forlornly wheels-up after a forced landing, and has German troops posing with it. 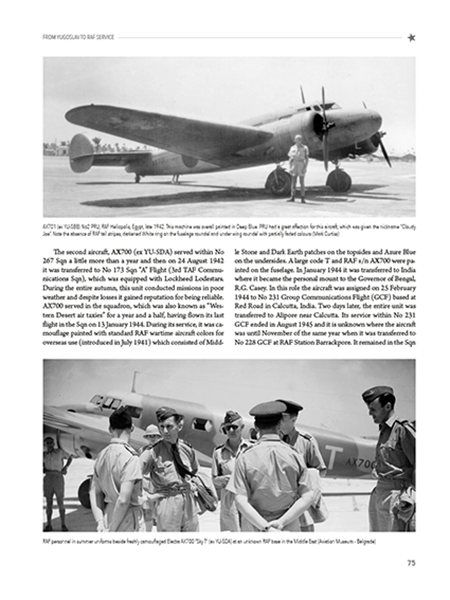 A technical description chapter is also provided, which provides useful interior photos, and following this is the Colours & Markings section, chockful with more than 20 colour profiles and plan views, representing both Yugoslavian and RAF airframes. Fans of the latter’s aircraft may like to know that the RAF machines in particular wear interesting schemes, such as aluminium with South-East Asia Command roundels, desert tones and even PRU Blue. 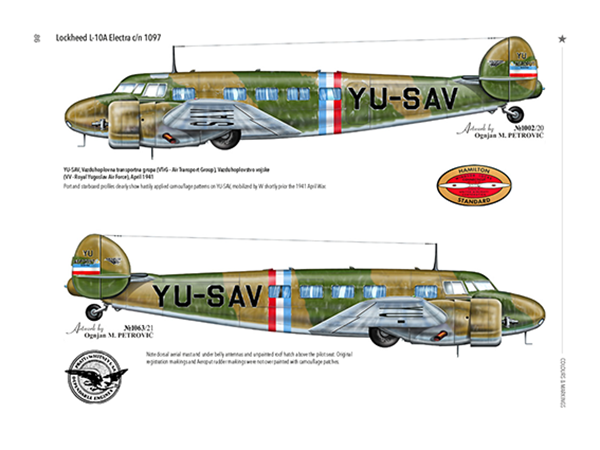 This excellent work closes with two pages of reproduced Aeroput advertising artwork, and a host of data tables. The book’s quality is splendid, from the spot-varnished front cover to the overall design throughout, and it’s good value too, direct at 24.90€ via www.canfora.se. It’s also available in the UK from www.panzerwrecks.com for £20.99. The entire story is interesting, especially if you value this type of back story to lead your modelling choices. 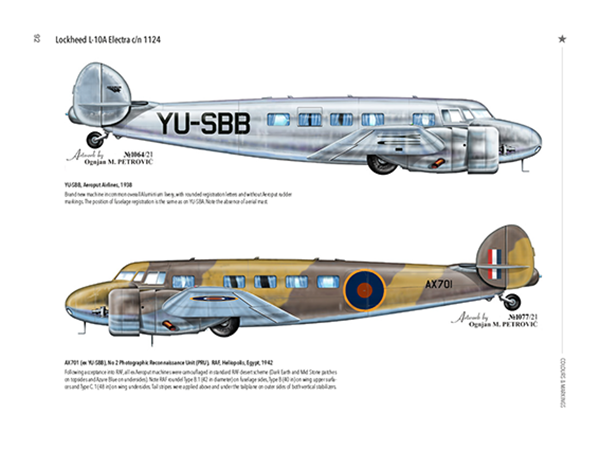