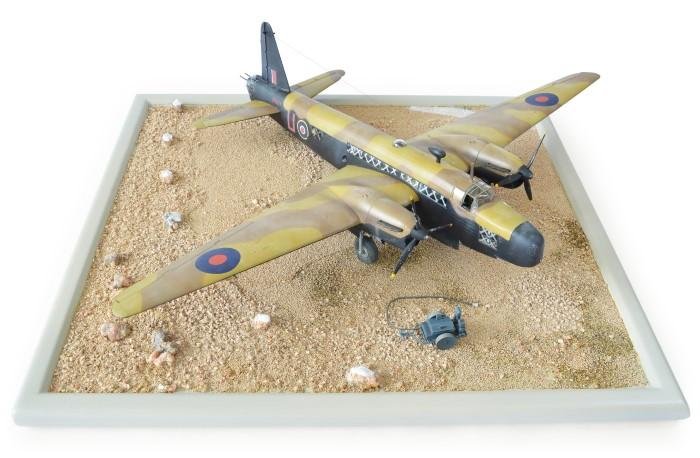 A common perception of the RAF’s bomber campaigns against Germany throughout World War Two is that the three four-engined ‘heavies’ (Lancaster, Stirling and Halifax) were the main players.