Members of Bedford and District Scale Model Club have produced a Battle of Britain-themed diorama and are raising funds for two mental health charities as a tribute to a club member who sadly took his own life during July 2020. 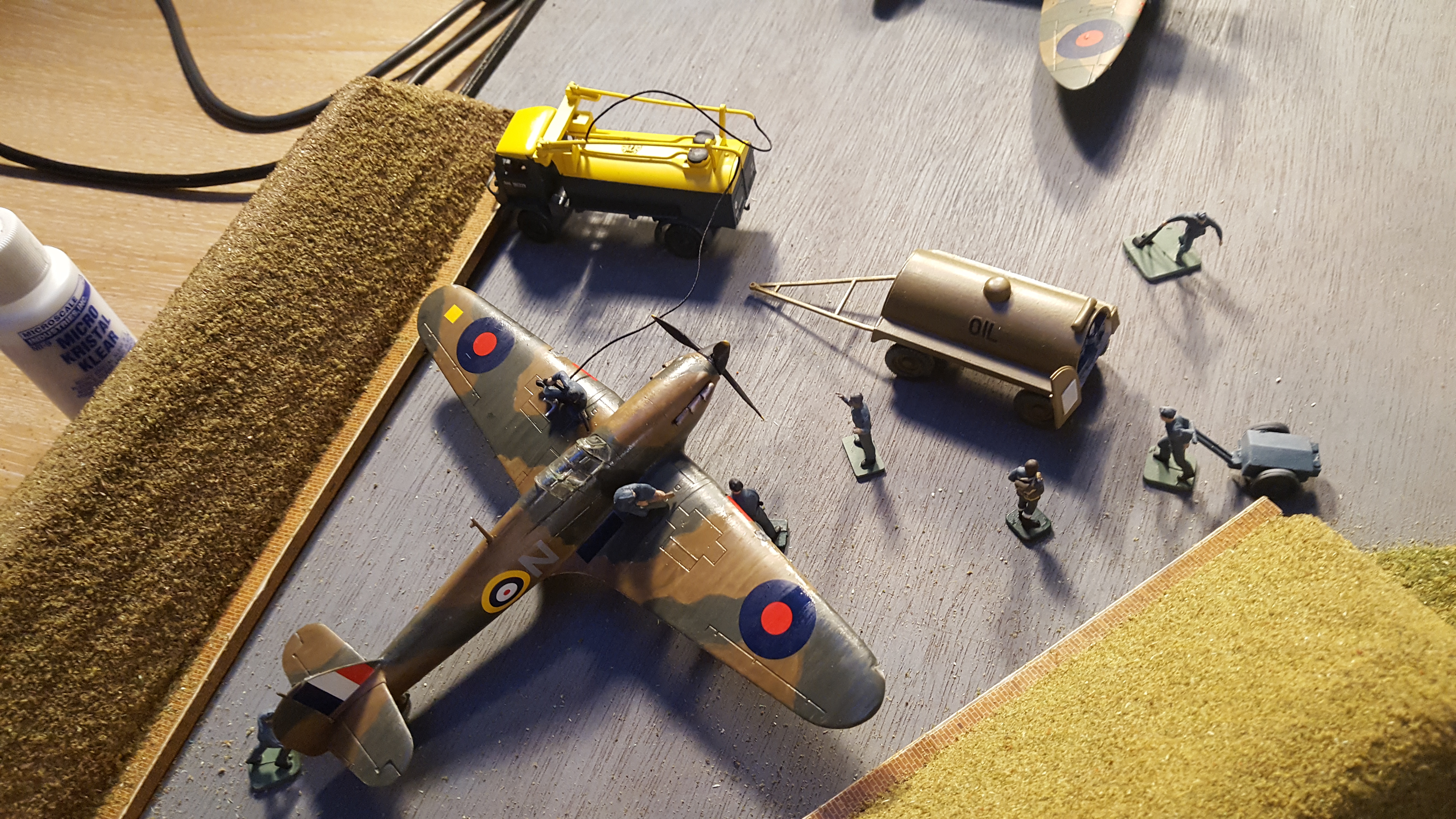 Chris Price was a keen aviation enthusiast who loved airshows and classic aviation, and as a skilled aircraft modeller was a huge fan of Airfix. He had been an active member of the model club for several years, including their Facebook group during the pandemic lockdowns. At just 30 years old, Chris leaves behind his partner Nayomi and two children: Holly, aged 7 and George, aged 4.

Six fellow members of Bedford and District Scale Model Club have built a 1/72 diorama with tributes including airframe codes on three Spitfires bearing the initials of Chris and his family, plus a Hurricane undergoing maintenance; ground-support vehicles and crew also feature. Funds from the project are being raised for the charities Mind and Survivors of Bereavement by Suicide (SOBS), both of which are instrumental in supporting mental health issues and grieving families.

Further information including build progress, photographs and the JustGiving page for donations can be found at: https://www.justgiving.com/crowdfunding/mark-peacock-2 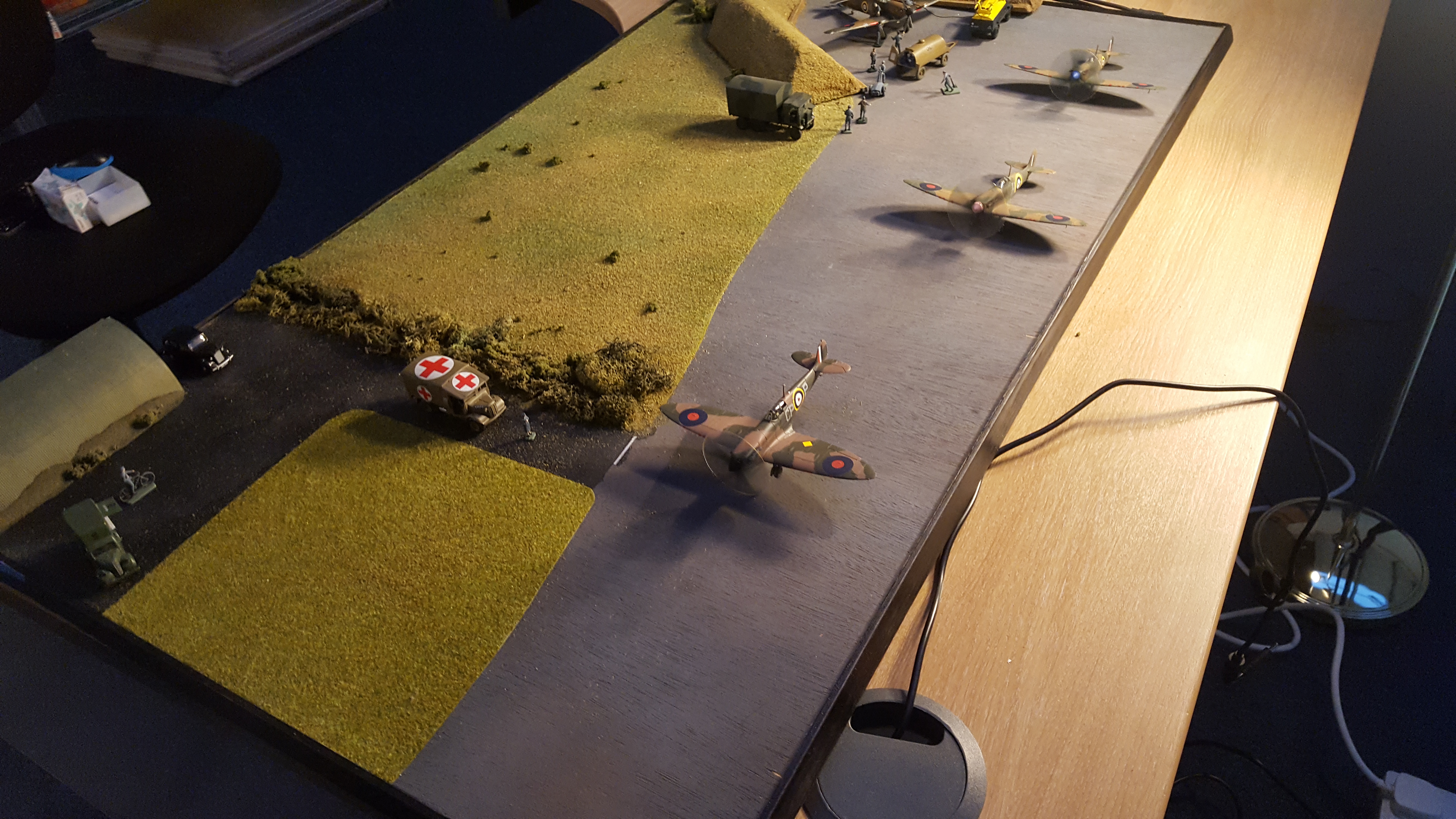