OUT AND ABOUT EAST OF ENGLAND SHOW 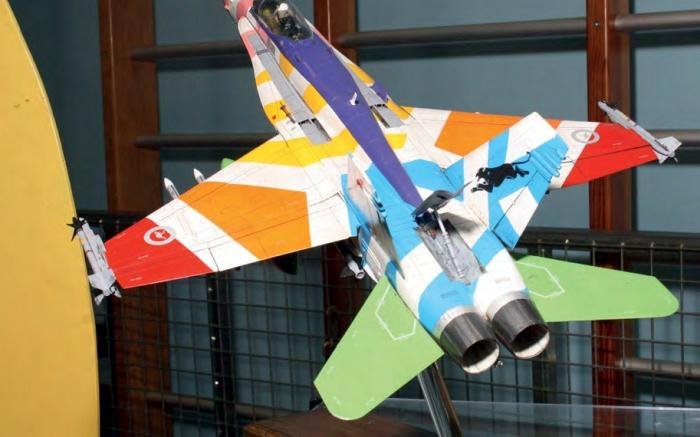 Apparently, IPMS Rutland’s Keith Shelvey got a little bored with the prospect of low-visibility paint on his 1/32 Academy F/A-18A Hornet, and with great imagination created this dazzling what-if Australian ‘Mardis-Gras’ livery. 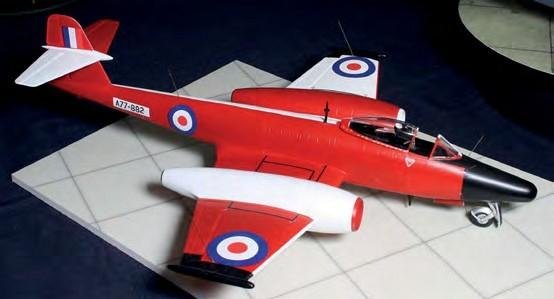 Airfix’s 1/48 Meteor F.8 looked amazing after being converted to an Australian U.21 drone by Steve Roberts. The Coventry and Warwickshire IPMS member used a Red Roo Models set to modify the kit. 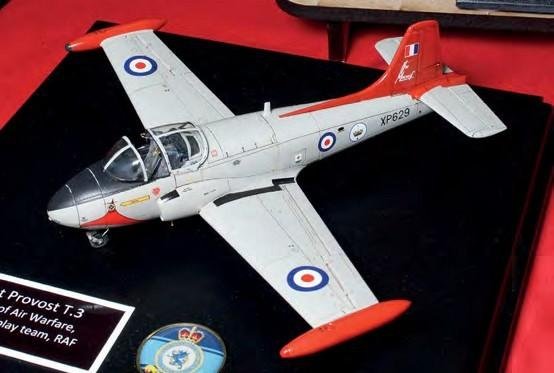 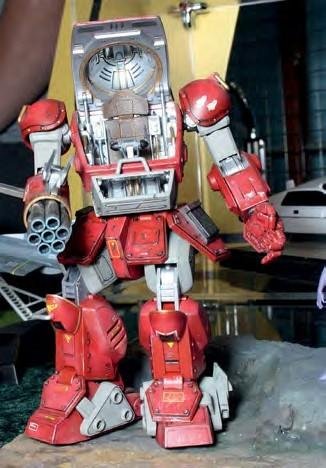 More than £2,000 was raised for charity at Peterborough Scale Model Club’s event, which was even more impressive this year.