Although the Class 68 has been with us for only three years, it has already amassed a considerable following. EVAN GREEN-HUGHES takes a closer look at this handsome and groundbreaking locomotive, which is set to be an industry standard for many years to come. 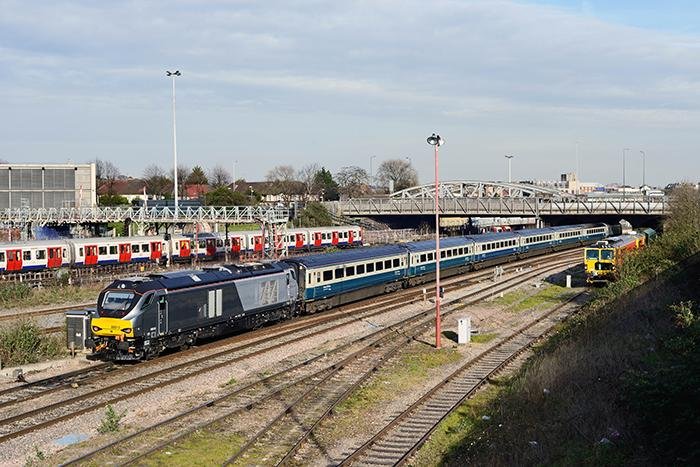 THROUGHOUT the history of railways, designers have sought to provide locomotives with the most power available at the lightest weight but inevitably there has come a point where the available technology has limited the progress that could be made.